Children who have suffered physical, mental and sexual abuse have already gone through things that no child should ever have to go through. So when it’s time for those children to go to court to testify against their accusers, the situation becomes even more stressful and traumatizing than it already was.

One dog in Orange County, California, is helping to give these children the strength and courage they need to get through these tough times. 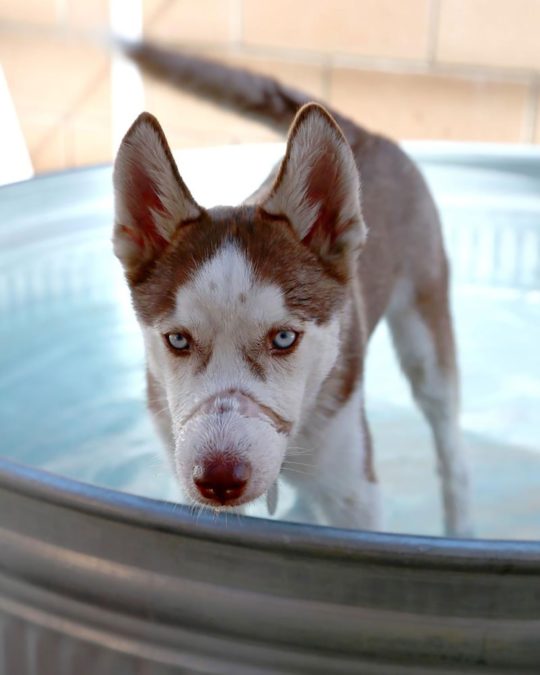 A Siberian Husky named Patriot is far too familiar with the pain of abuse and neglect. Before he was adopted by a loving couple in 2012 at four months old, he had suffered through endless abuse. His snout had been wrapped tightly with metal wire in a figure-eight pattern to keep it shut. His tongue had also been cut nearly three-quarters of an inch.

His new owners, Marlin and Misty, brought him to the vet, where he eventually had several surgeries to fix the damage. Within the next year, Marlin worked with him every day to get him to trust humans again. 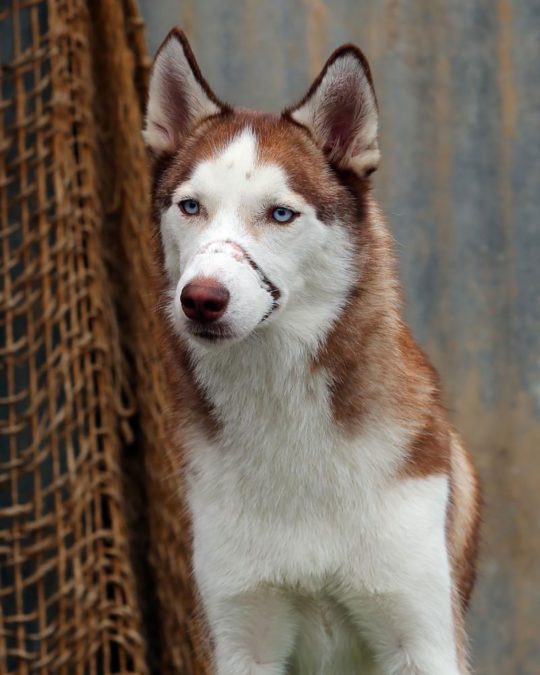 In March 2016, the Orange County District Attorney’s Office decided to use therapy dogs to help abused children in court. When Marlin heard about this, he knew Patriot would be a great candidate. Patriot, who had gone through abuse first-hand, would truly understand where these kids are coming from, and vice versa. 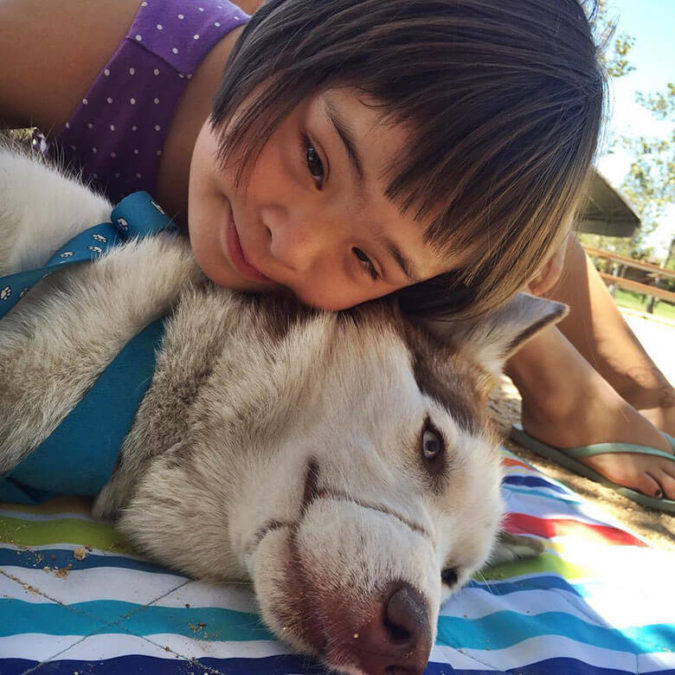 Marlin and the legal office then started the PANDA program – PAWS Assist the Needs of the District Attorney. Since their journey began, Patriot has helped so many scared children build up the courage to face their abusers in court. 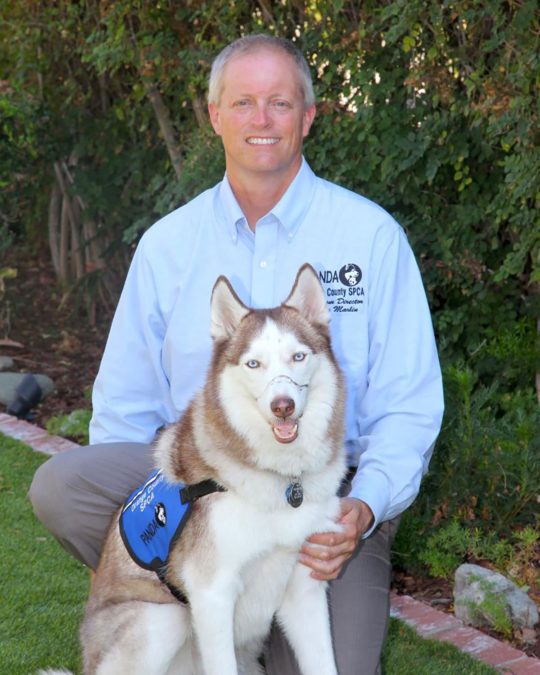 “I remember one young girl who was just beginning the process of a trial, and she was visibly uncomfortable until Patriot came over and nudged her with his nose,” Marlin told PEOPLE. “The girl grabbed hold of him and cried. They made a strong connection, and the girl was able to move on with her story. She didn’t want to leave Patriot that day when she was finished.” 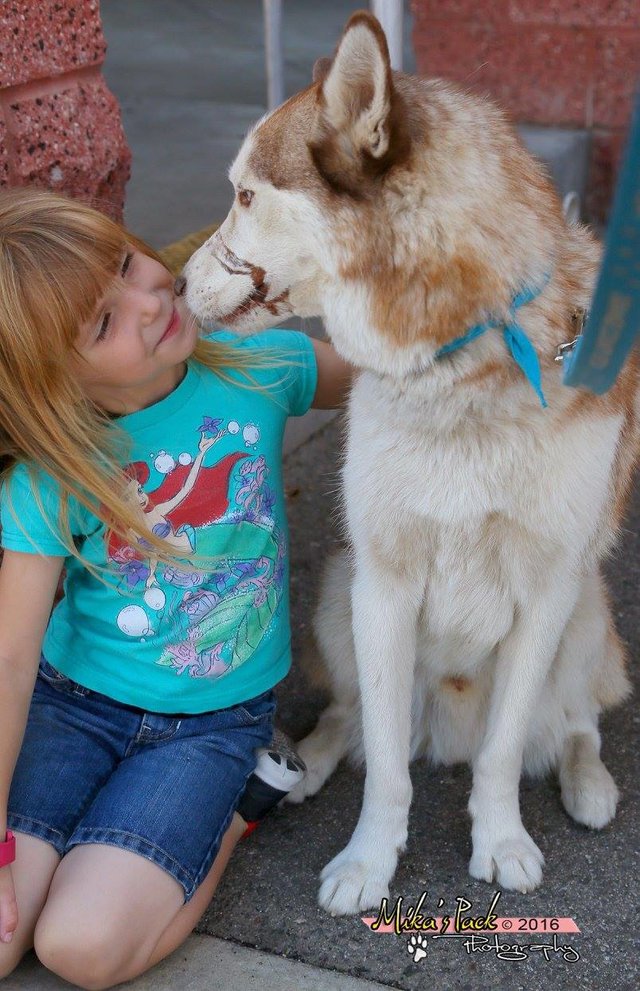 But Patriot isn’t the only dog who helps children in this program. There are 13 additional therapy dogs who help young victims tell their stories at 65 meetings so far at the Orange County District Attorney’s Office. 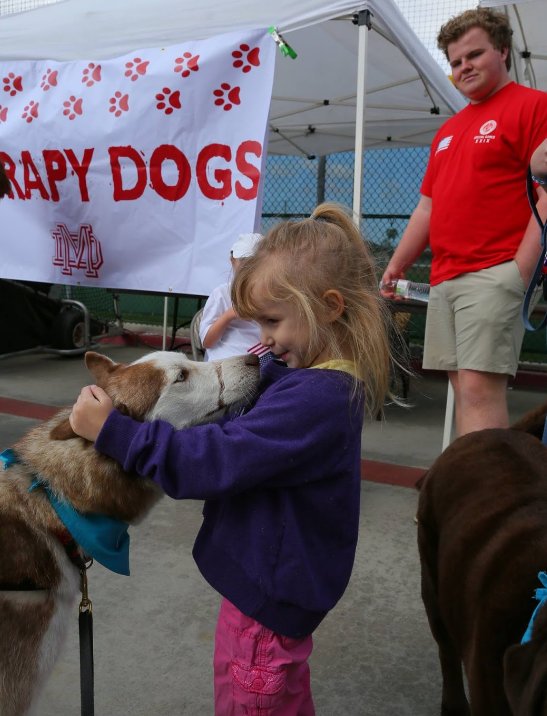 Unfortunately, Patriot’s abuser was never found, but “he wears his scars to remind us all about his story of survival and forgiveness,” Marlin told PEOPLE. 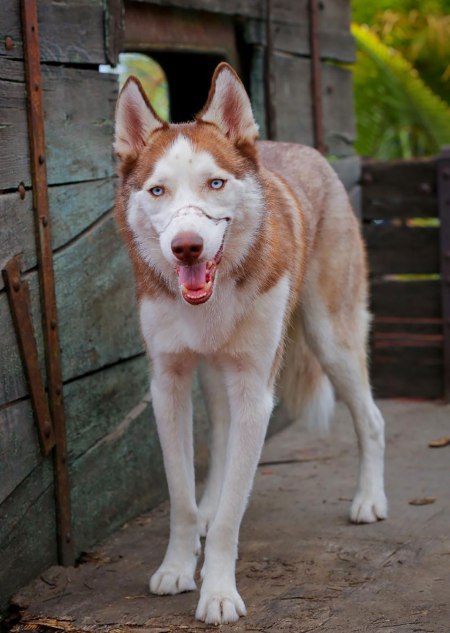 Dogs are truly amazing animals and, as Patriot has proven, can be very good at comforting people when they are anxious or frightened. Dogs have an amazing ability to sense when something is wrong, and they do a great job at putting people at ease.