A French Bulldog With Good Manners Is Driving Twitter Crazy!

What does it take to gain the attention of half a million fanatical followers?

It’s not a thrilling cliffhanger, it’s not government upheaval, it’s not even a catchy slogan.

All a very good boy needs to “go viral” in the Bay Area is a little smile, and a whole lot of patience.

After a day with his owner Jenn at her day job, both Max and his human were feeling a little peckish. They took a trip to the nearest kitchen for some refreshments, but uncertainty began to creep through Jenn’s mind as she recalled the pantry policy: no pets allowed. 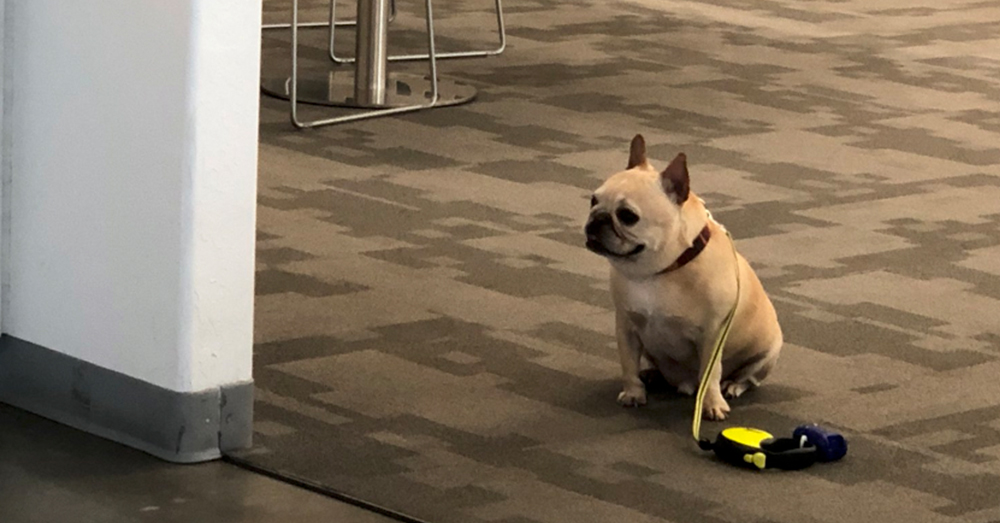 Not to worry. Max is a very good boy. Jenn asked the French Bulldog to wait behind as she retrieved a snack, and that’s just what Max did.

Jenn’s coworker Jasmine Scofield took a picture of Max while he waited patiently outside the designated eating area. 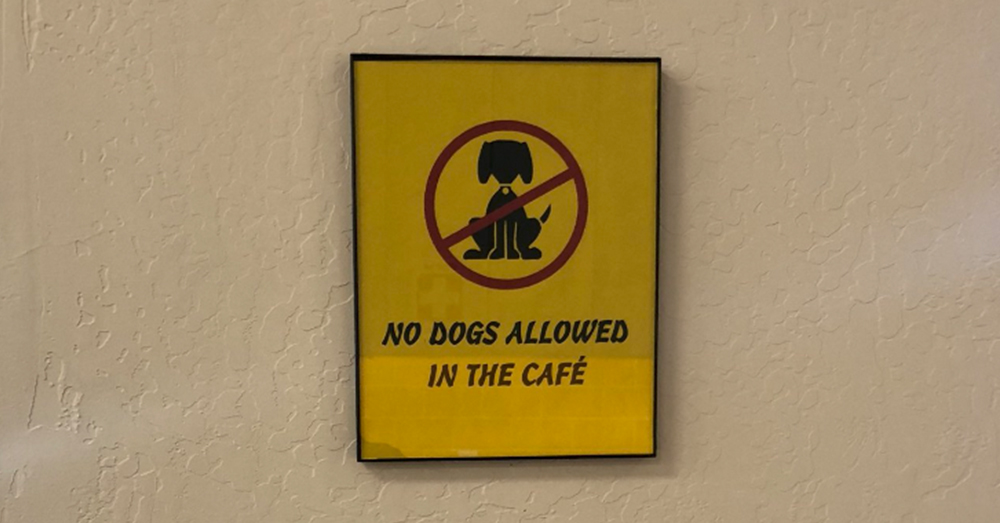 Source: Twitter/jaysc0
No dogs allowed in the cafe.

“[Dogs] aren’t allowed in the cafeteria to be conscious of others with possible doggie allergies,” Scofield told BuzzFeed.

Max apparently understands his local health code ordinances just as much as Scofield. Or perhaps he just listens well in hopes of impressing his human.

Either way, we can’t get enough of this patient pup!