This Bear Spent His Life In A Dirty Metal Cage. The Only Thing He Was Given To Drink Was Beer…

Pashuk the bear spent his life in a dirty metal cage next to a restaurant in Albania. He had a heavy chain around his neck that was there for so long, it grew into his skin.

He was malnourished and not in good spirits. Nobody paid any attention to Pashuk except for the restaurant’s customers from time to time. 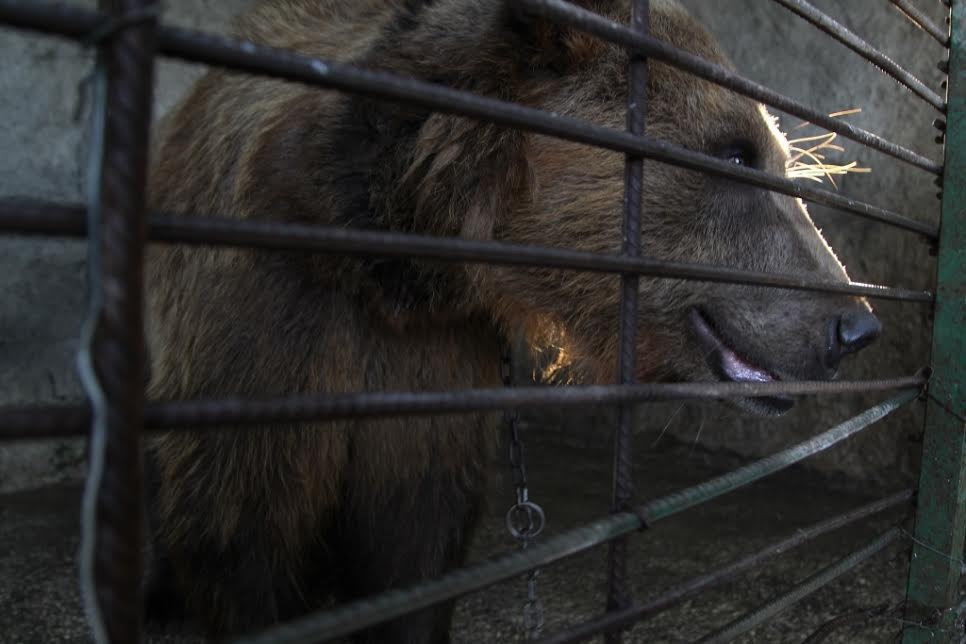 The customers would come up to his cage to take pictures with him, and many of them would give him bottles of beer.

Sadly, beer was just about the only thing Pashuk ever had to drink, paired with a little bit of bread. 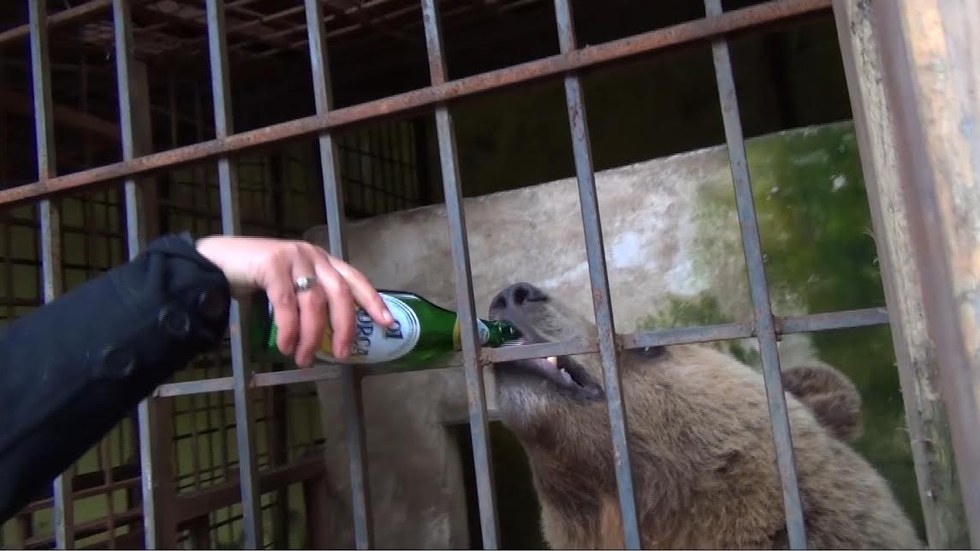 Thankfully, Pashuk’s life in hell came to an end when he, along with Tomi and Gjina, was rescued by Four Paws and brought to the Prishtina Bear Sanctuary in Kosovo. 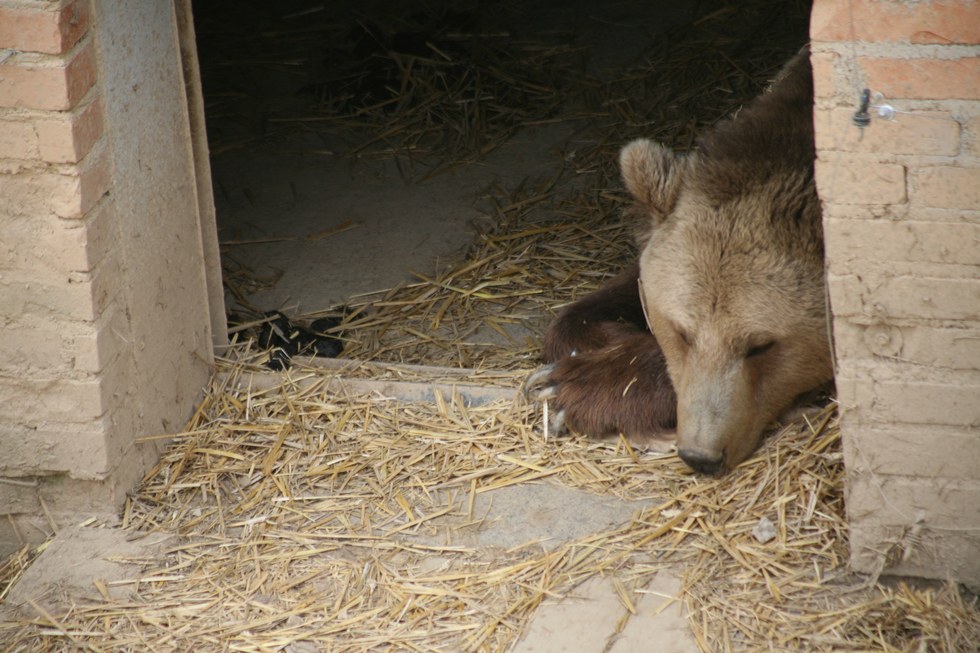 When Pashuk arrived at the sanctuary, he spent most of the time sleeping in his enclosure. It was a brand-new environment for him, and he wasn’t used to having so much space to freely roam around in. 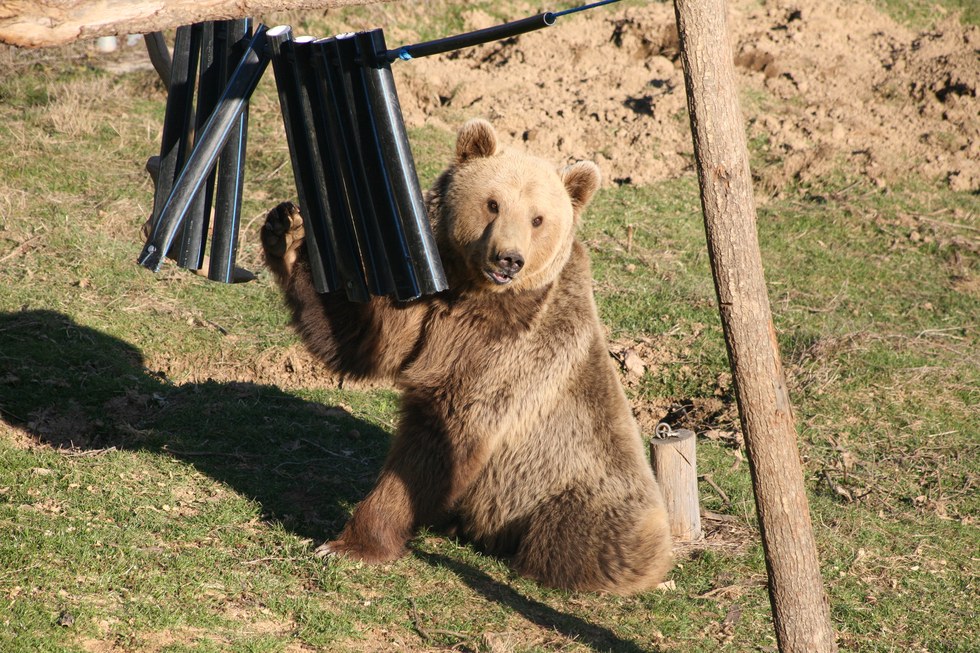