‘Anton, Anton!’ Green Parrot Is A Hero After Alerting Owner Before Fire Burns Down House

Anton Nguyen may not be the luckiest man in the world. His house did burn down, after all. But what the Brisbane resident doesn’t have in luck, he makes up for in a parrot named Eric.

Were it not for Eric’s early-warning alarm call Nguyen may have suffocated before his smoke detectors went off.

“I heard a bang and Eric — my parrot — he started to yell so I woke up and I smelled a bit of smoke,” Nguyen told ABC News. 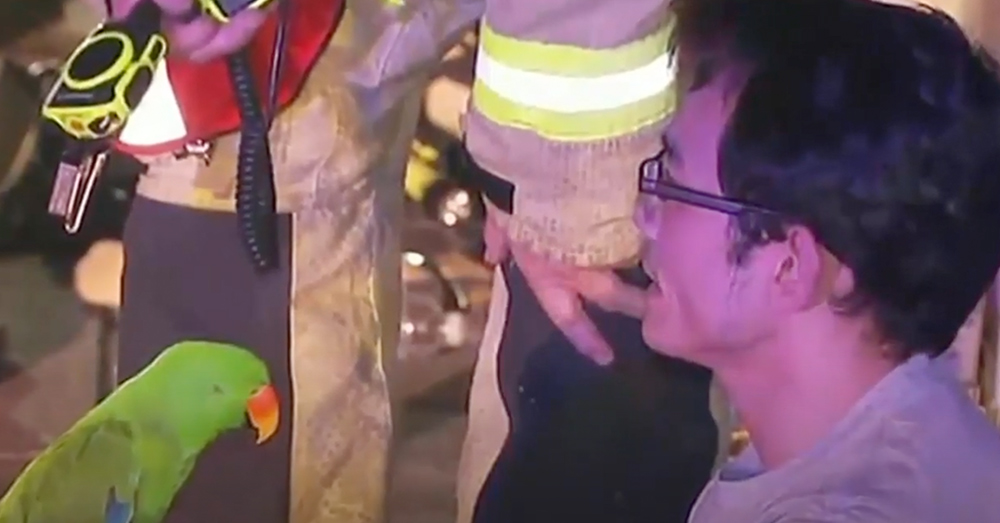 “I grabbed Eric, opened the door and looked to the back of the house and saw some flames.

“And so I’ve grabbed my bag and took off and bolted downstairs.”

Nguyen later clarified, the parrot had been squawking his name throughout the emergency. 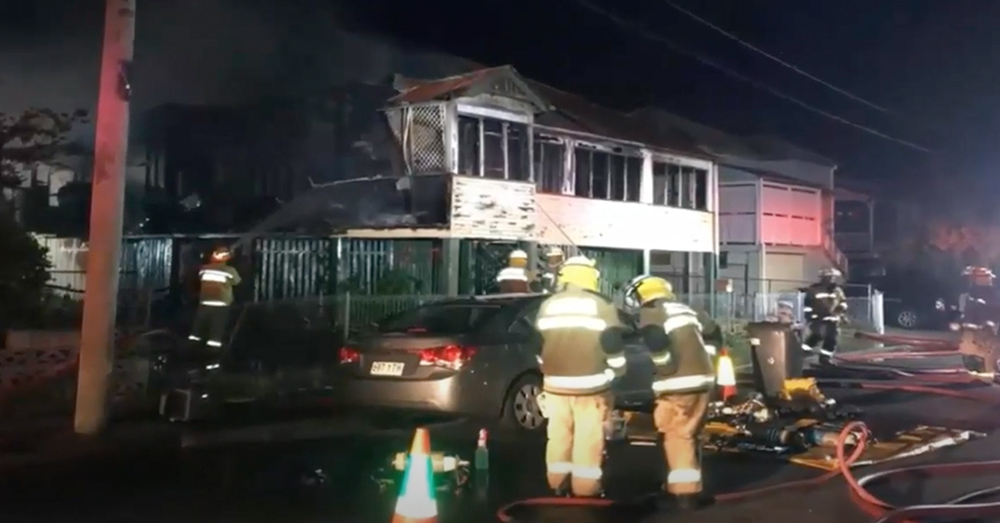 First responders arrived just after 2:00 am.

“I’m in shock but I’m fine,” Nguyen said. “Everything’s alright so long as I have myself and the bird.” 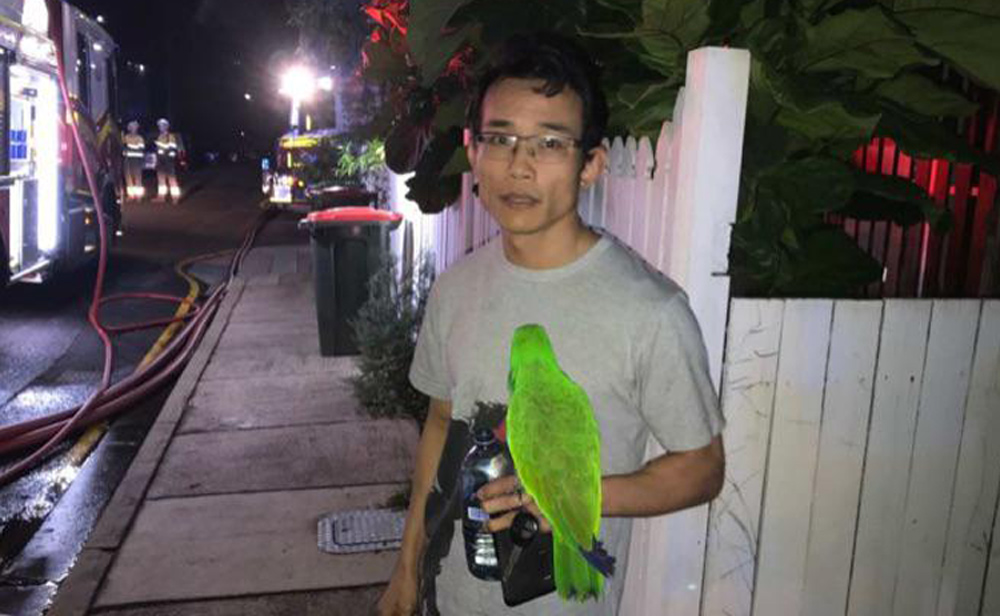 Source: Reddit/u/two_oftwo
Were it not for Eric, Nguyen may have died.

Acting Inspector Thomas told ABC News that the fire was contained and did not spread after emergency crews arrived.

“The fire’s pretty much well engulfed the whole premise, with exposures on the left hand side that have needed protecting with some blistering on the exterior,” he said. 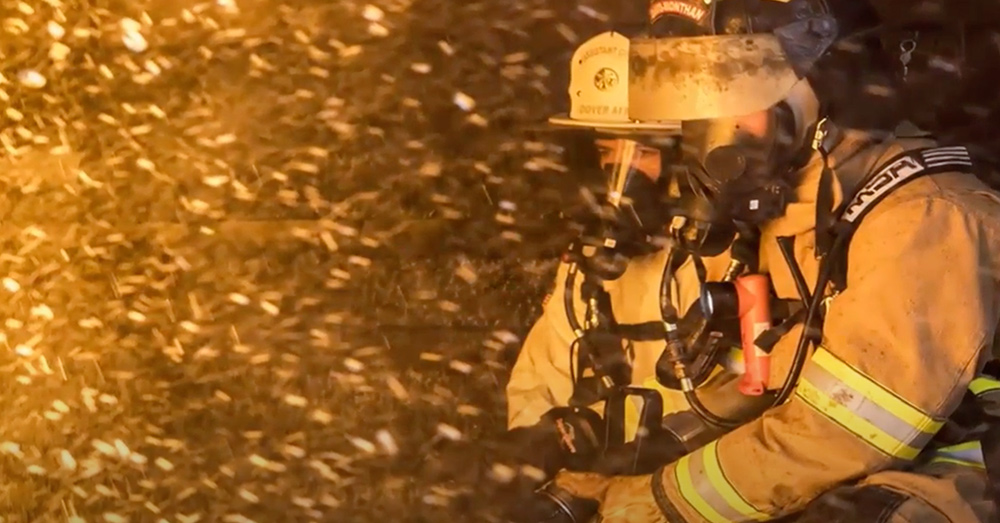 Source: YouTube/Godhuli News BD
The cause of the fire is still under investigation.

Investigators are still looking into what caused the fire, but judging from the responses on Reddit, there’s little question who the real hero is.

“Birds are mostly lungs and soooooo sensitive to any air pollutants,” commented u/Happy-birdie-918. “What a good birb!”

“No surprise here at all after caring for a double yellow head for over 10 years,” wrote u/jazzofusion. “Used to think they only imitate words and speech. Quickly found out they speak in a context relevant manner. If someone needs help or something is going on in the house they will definitely let you know. They’re unbelievably loud too.”

“Congrats, mate!” commented u/pastiness. “You’ve found the one animal in Australia not trying to kill you!”