In many states, rescuing an animal from a hot car would make you a local hero. In Ohio, it comes with a stiff fine.

A man from Parma, Ohio, who recently broke open a car window to rescue the sweltering animals inside has been slapped with a criminal citation after the owner of the vehicle pressed charges.

According to WKYC, contractor Richard Hill found a crowd gathered around the car at around 4 p.m. outside his local Walmart. They were watching two dogs pawing at the glass of the vehicle’s window. 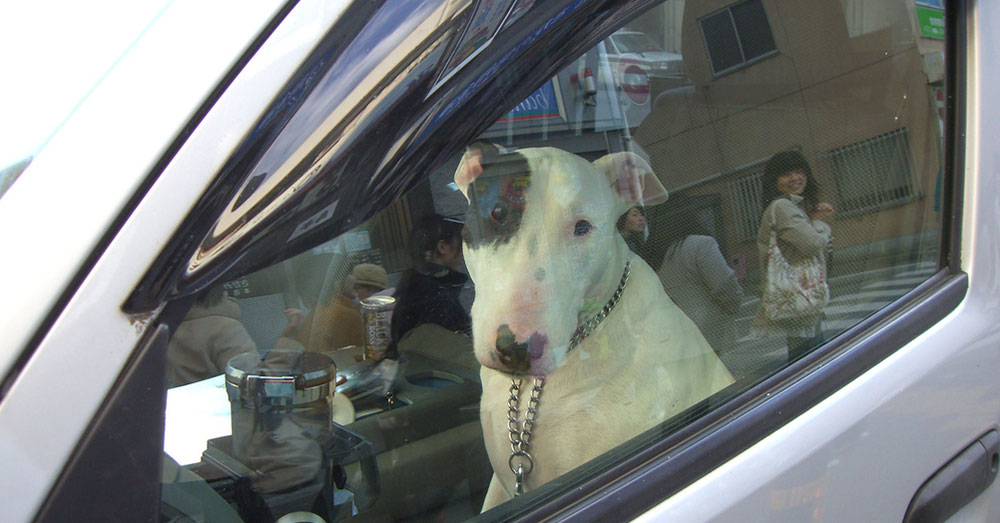 One of the bystanders called 911. Another went inside the store in hopes of finding the owner.

Hill, meanwhile, acted swiftly, believing the animals to be in serious danger. He was unsure how long the dogs had been left in the car, and how long they could survive until their owner returned. So, he went to his van, grabbed a hammer, and smashed a window open.

The animals were seemingly saved. 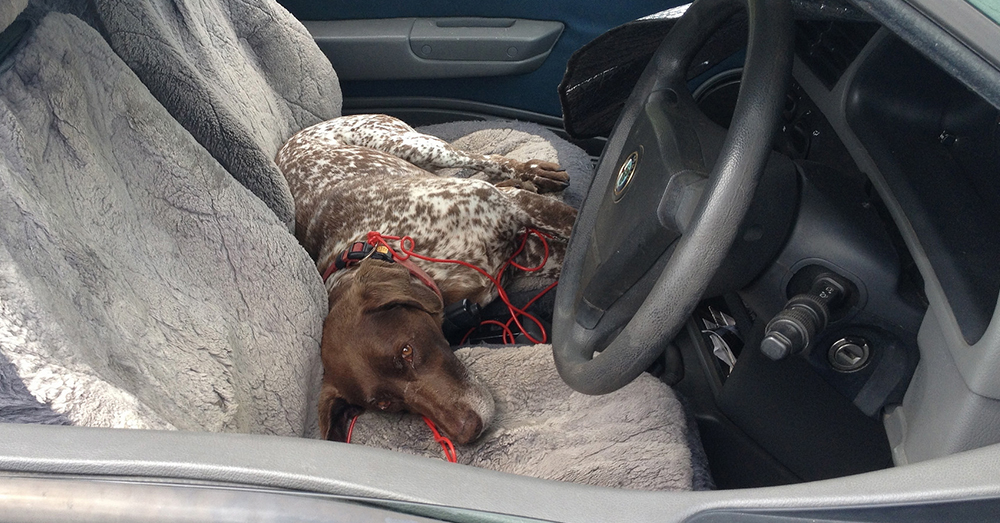 Source: flickr/oledestin
The dogs had been in the car for 8 minutes.

Police arrived on the scene a short while later, and charged Hill with criminal damage. Surveillance footage from the Walmart parking lot shows the dogs were only in the locked car for 8 minutes.

“This situation right here, is what deters people from actually stepping up and doing the right thing,” Hill told WKYC. 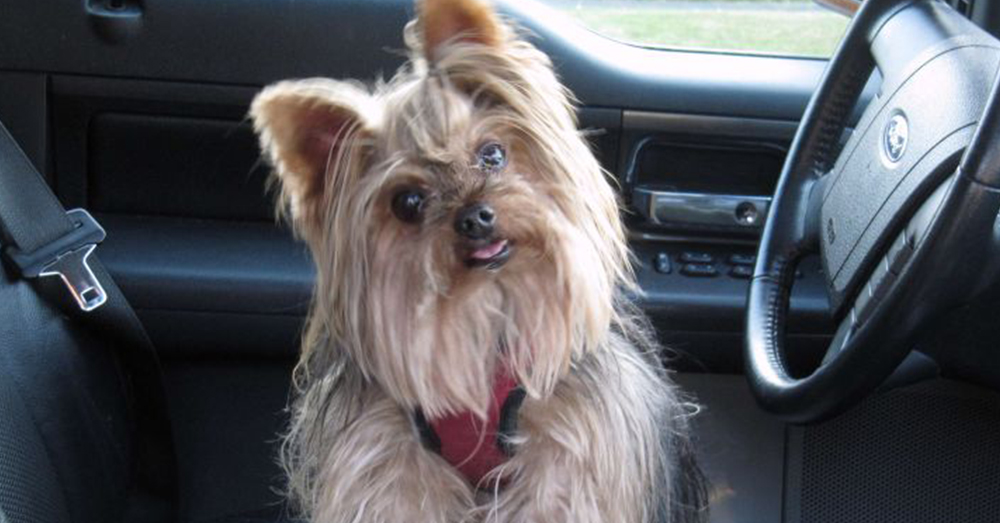 Source: flickr/oledestin
A number of animals every year die from being left in hot cars.

According to a provision in Ohio’s state law, people like Hill, who break into vehicles to rescue animals from the heat, can be immune from criminal prosecution if they meet a number of provisions:

Cleveland.com reports that the dogs’ owner, Carly Hartman, returned to the scene after about 14 minutes and did not receive a citation for endangering the animals. Parma Police Sergeant Dan Ciryak questioned whether or not the rescue was necessary, maintaining the rear windows and sunroof of the vehicle were cracked open.

“We believe his heart may have been in the right place, but he should have waited a little more,” Ciryak said. “He knew the police were coming. I don’t know what his sense of urgency was.” 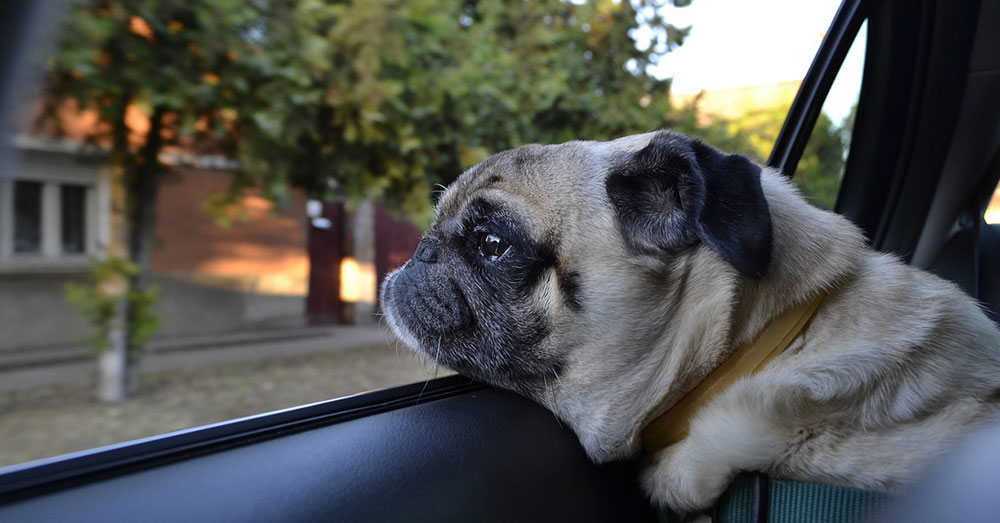 Hill still believes he did the right thing, and intends to fight the case in court.

“The big dog was moving around in the backseat, but the small puppy was not even moving, sitting up or anything. I didn’t know if he was passed out, just exhausted or what,” Hill said. “I didn’t know how long it was going to be for [police] to get here, and I truly felt that the puppy needed out.”