Paris is listening to the people and banning wild animals in circuses – while France as a whole has not yet joined the movement.

The Council of Paris recently voted to end land authorization permits for circuses with wild animals in 2020. The people have been pushing for the ban for the past two years and a poll found two-thirds of French people oppose wild animals in circuses. However, two of the remaining circuses, Bouglione and Gruss, are refusing to sign up voluntarily. 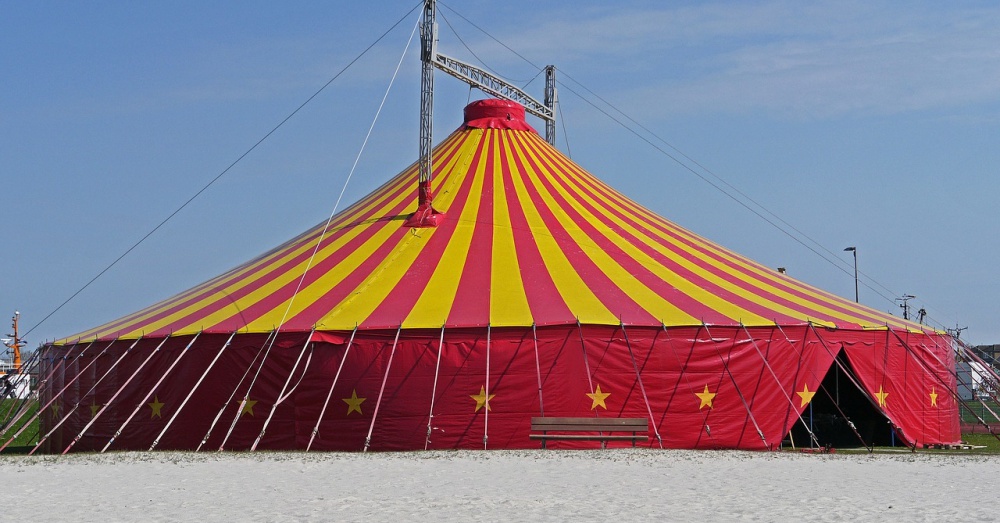 The Bouglione group owns the property where it hosts the Cirque d’Hiver in Paris, so the new permit ban will not apply to them. However, the Gruss’s contract is up soon and will have to sign up if they wish to continue to work in the city.

All circuses that sign up will receive financial assistance of $55,000 over three years to help transition into an animal-free show. In addition, the council will help find sanctuaries for all the animals. 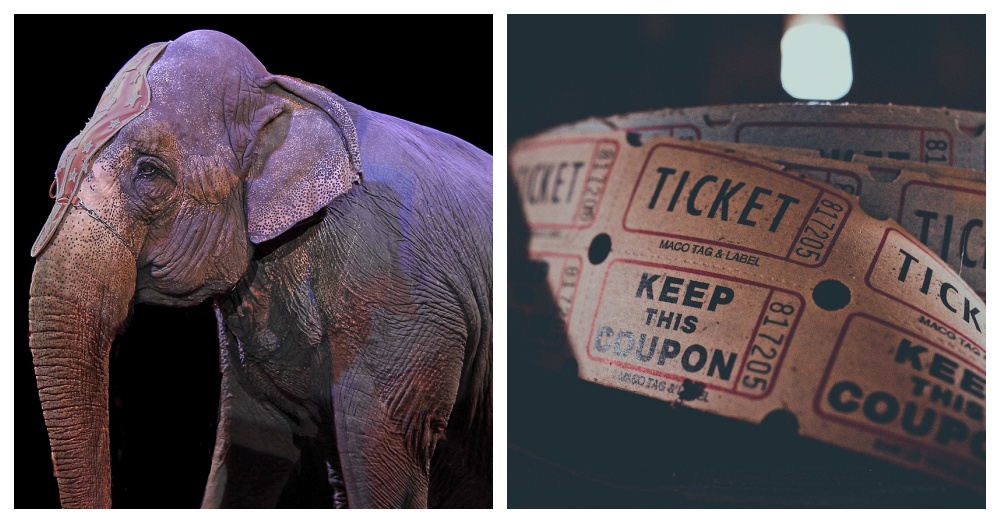 An estimated 500 animals are still confined in cages and forced to perform in circuses throughout France, according to One Voice. 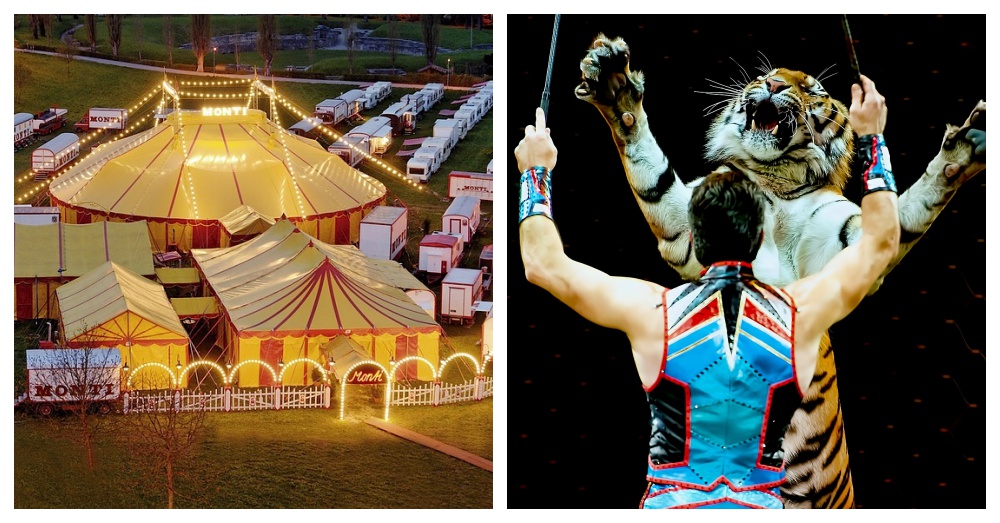 Lions, elephants, tigers and all other wild animals are beaten into submission to perform tricks for human entertainment. Arnal went on to say many, “are not fed unless they perform. Then there is the beating… You cannot force a tiger to jump through fire unless they are afraid of something that is more frightening than fire.”

People are now aware of what happens behind the curtains and are choosing not to attend circuses with wild animals. Animal abuse is not entertainment.

There are 40 countries worldwide that have full or partial bans on wild animals in circuses. Hopefully, France will soon join the list.