Wildlife SOS, animal rescue organization for India’s wild animals, received a call about a leopard cub in need of help after being hit by a truck.

Rescuers arrived to find a 7-month-old leopard cub critically injured and unable to move. Kartick Satyanarayan, CEO and co-founder of the rescue, told The Dodo, “We were horrified by what we saw. Because the leopard was down on the ground, full of wounds and injuries and we thought [she] might be dead.” 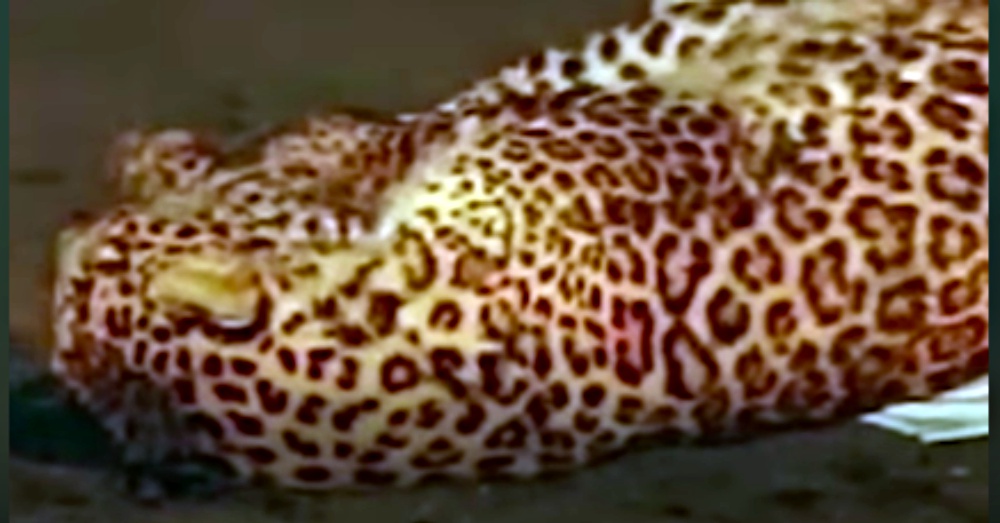 The five-member rescue team worked quickly to administer medications and load the leopard onto the truck to be brought back to the rescue center. 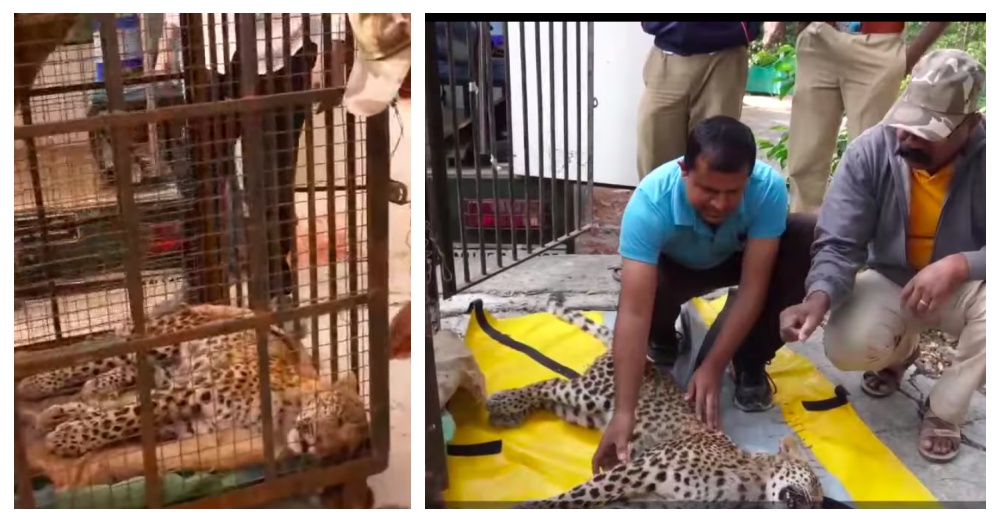 However, the team refused to give up and instead started to massage and stretch her legs daily.

“Determined to give her a second chance at life, our veterinary team mustered all efforts to help the leopard walk again! Comprising of stretching exercises, massages and assisted walks, the aim of the physiotherapy was to reduce the pain while improving movement and restoring normal muscle control,” posted the rescue. 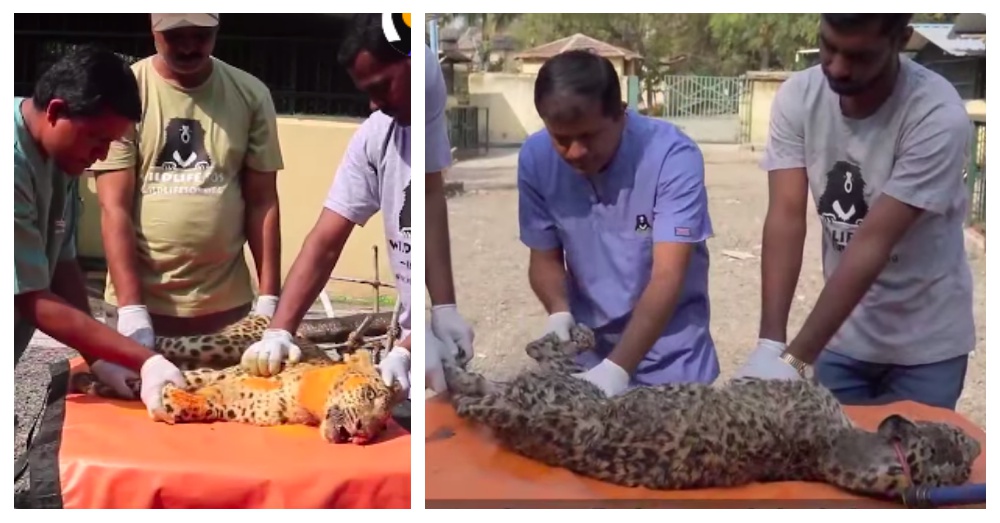 After several weeks of therapy and medication, the leopard’s muscles started to recover. She slowly started to regain her coordination and miraculously made a full recovery.

The devoted team’s hard work paid off. The leopard was released back into the wild and took off running which Satyanarayan said, “That is what we exist for. And that makes it very fulfilling, and fills our hearts with joy.” 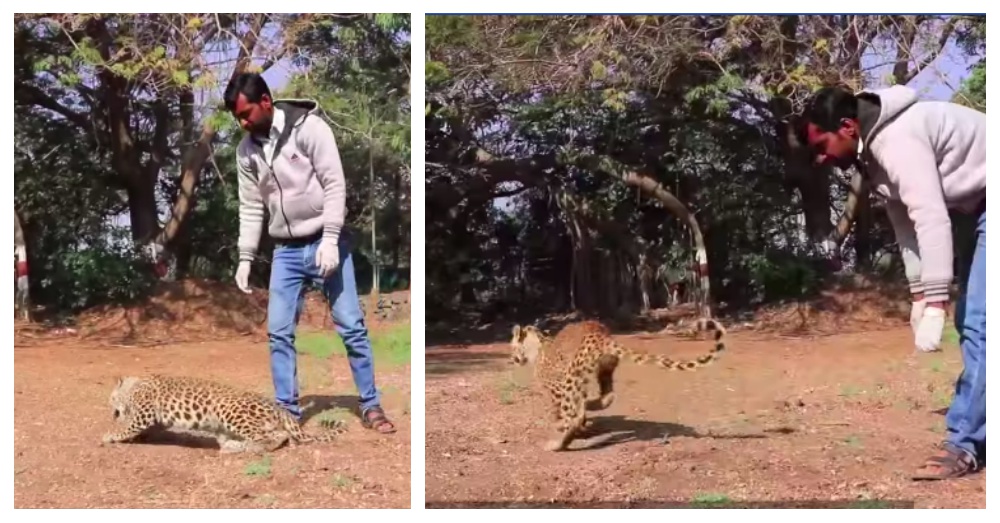 While the rescue’s goal is to rehabilitate injured wildlife and release them back into the wild, this isn’t always possible. Wildlife SOS has a leopard sanctuary, Manikdoh Leopard Rescue Centre, that is currently home to 33 rescued leopards that are recovering or unable to return to the wild. 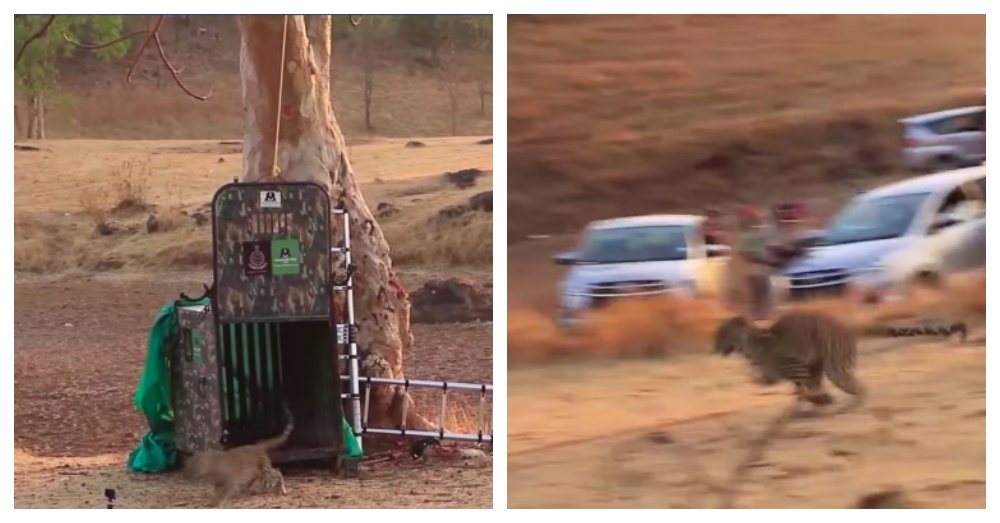 The threats the big cats face in India are loss of habitat, shrinking of prey base, and human-animal conflict. “Our primary goal is to contribute to the conservation of the imperiled Indian leopard population on one of the most heavily human populated and dominated landscapes in the world,” wrote the rescue. They attempt to educate local farmers and residents ways to peacefully coexist with the native big cats.

Watch the complete rehabilitation of the leopard cub in the video below and don’t forget to share.