Paralyzed Dog Gets Upset With Rescuers But Their Patience Pays Off

We sometimes hear about animals that are abandoned in the cruelest of ways. Perhaps that was seen more powerfully than any other time when a paralyzed dog was suffering, abandoned on the street with his back legs tied together.

Rescuers were there to help him and, you’ll be happy to know, the dog they named “Comfy” was eventually able to walk.

An animal rescue group in India, Animal Aid Unlimited, had the following to say: “We don’t know what caused this sweetheart’s injury. His spine was hurt; he could not stand. His legs were limp and useless, and someone had loosely tied them together; we don’t know why.” 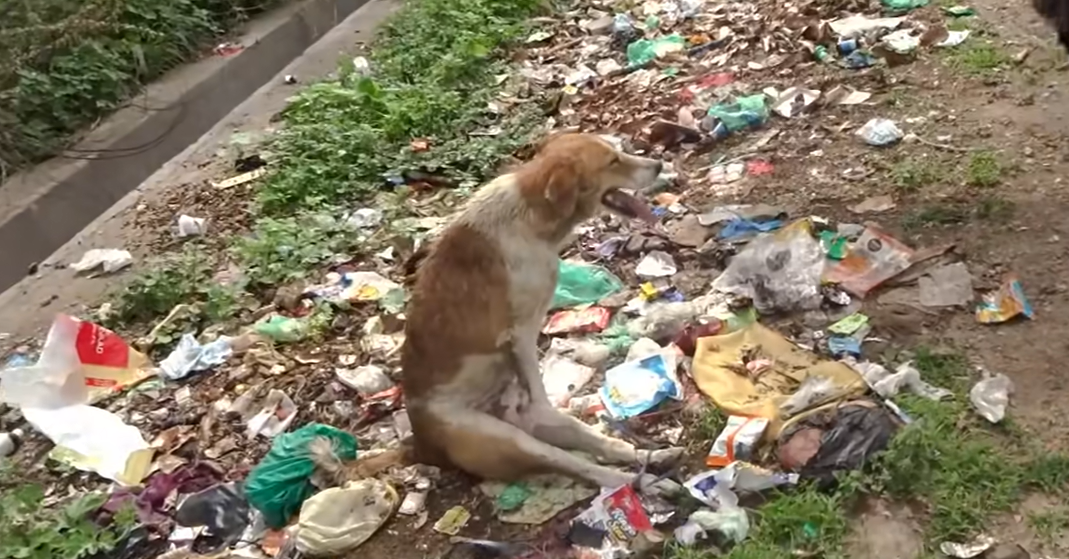 There is no doubt that Comfy had a story in his past but it was what they saw in the present that truly inspired them. He was in a lot of pain at first, but after they named him Comfy, it seemed as if he calmed down quickly.

Before long, he was feeling more relaxed. At first, they couldn’t get close enough to touch him because he would growl and bark. It wasn’t long, however, before they worked their magic and he calmed down enough so that they could touch him. 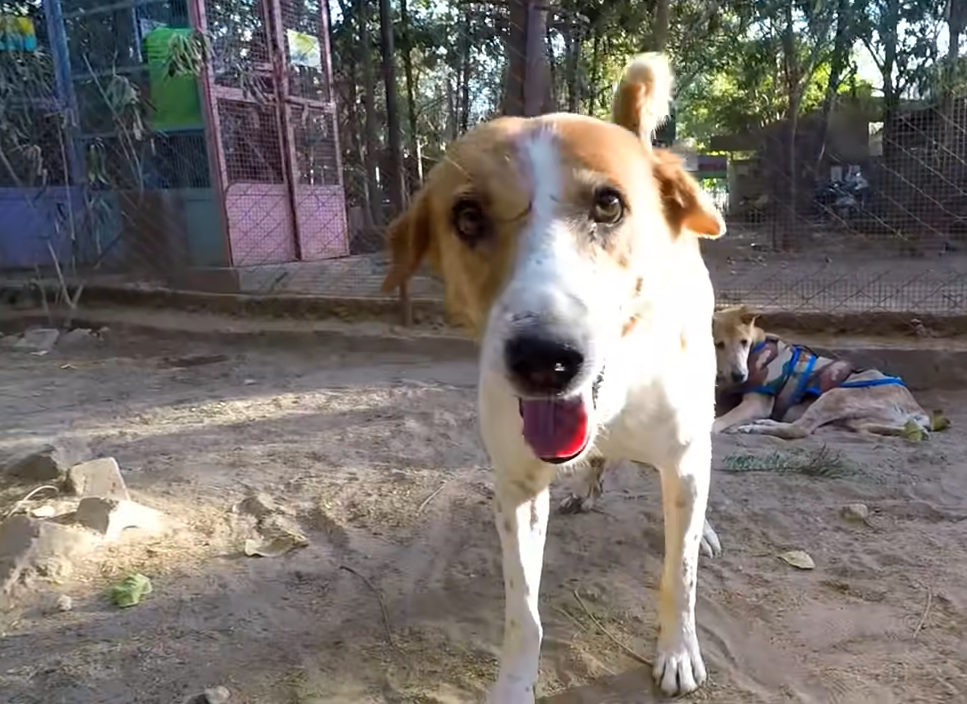 After about six months passed, Comfy would go from that street dog that was found paralyzed to a dog that was taking his first steps. You can see the transformation for yourself in the following video: