Humans manage to discover new creatures every year. Many of them have gone undetected for eons, often owing to the fact that they are extremely rare, or perhaps even a little introverted.

They aren’t always pretty, either. Between the massive chicken-eating tarantulas of the Amazon, writhing deep-sea worms that stretch out longer than blue whales, and bees the size of your thumb in Indonesia, not every member of the animal kingdom is as cute and cuddly as your standard pet.

Some are nothing but nightmare fuel.

Still, images of these strange and wild creatures manage to capture our imagination. If an alien race came to earth, they may think its human inhabitants were obsessed with capturing anything and everything on camera. While true, that’s assuming everyone understands how to properly compose a shot.

Though the following images may seem to capture some new form of sentient life, they’re just the result of an improperly posed panorama. 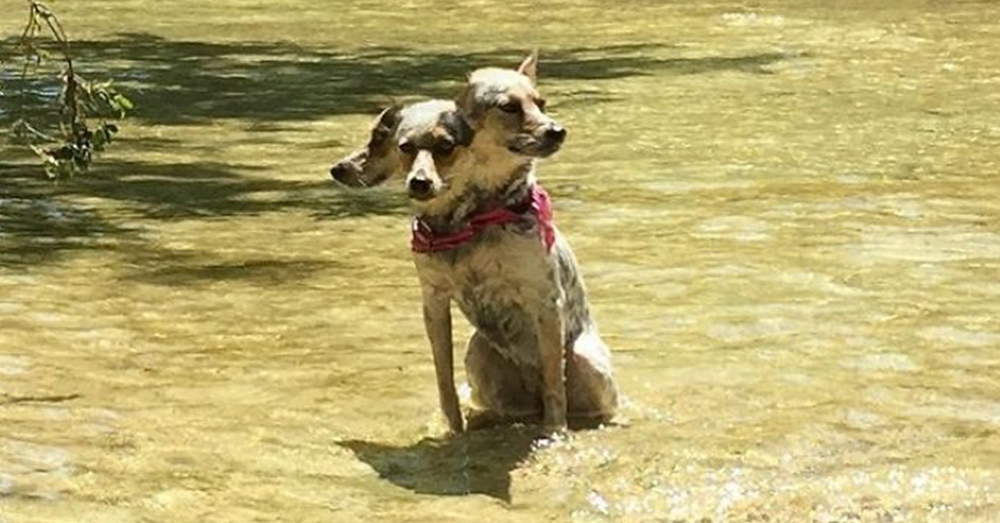 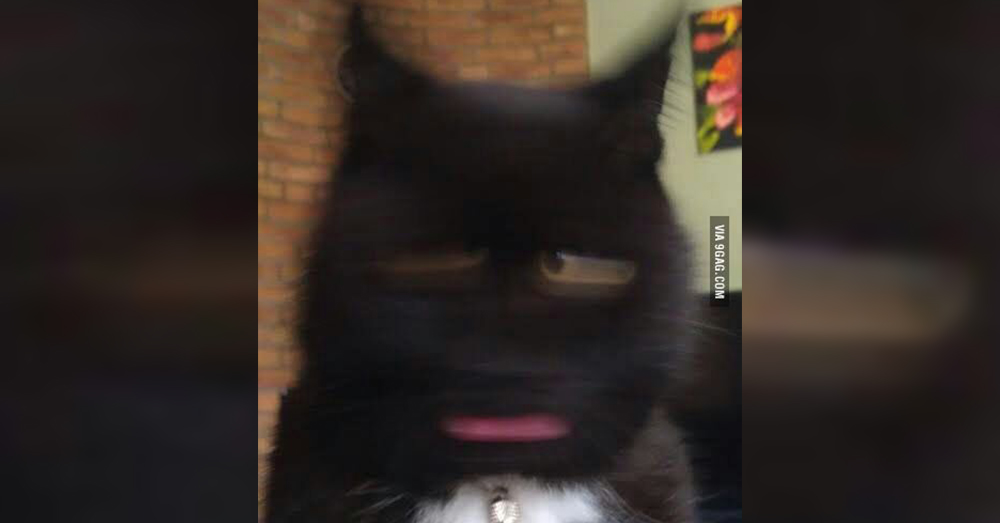 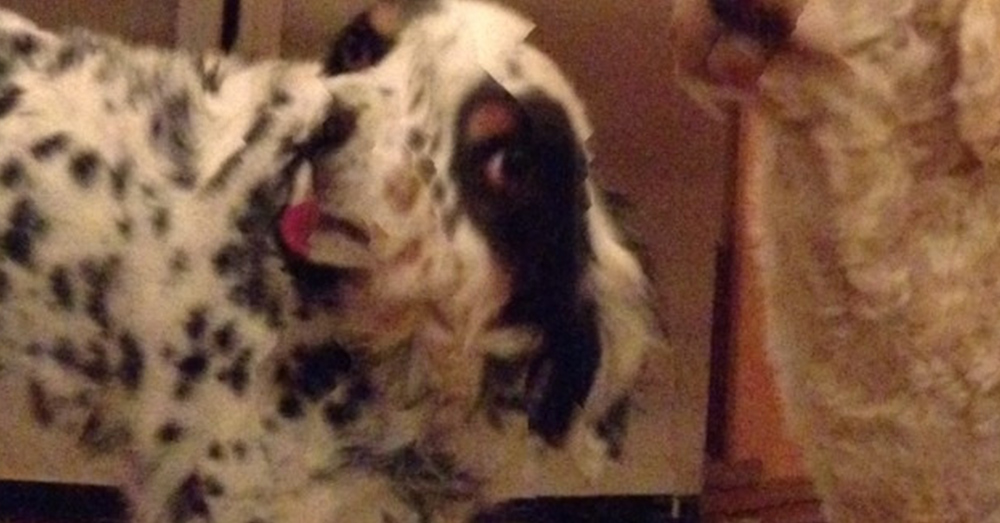 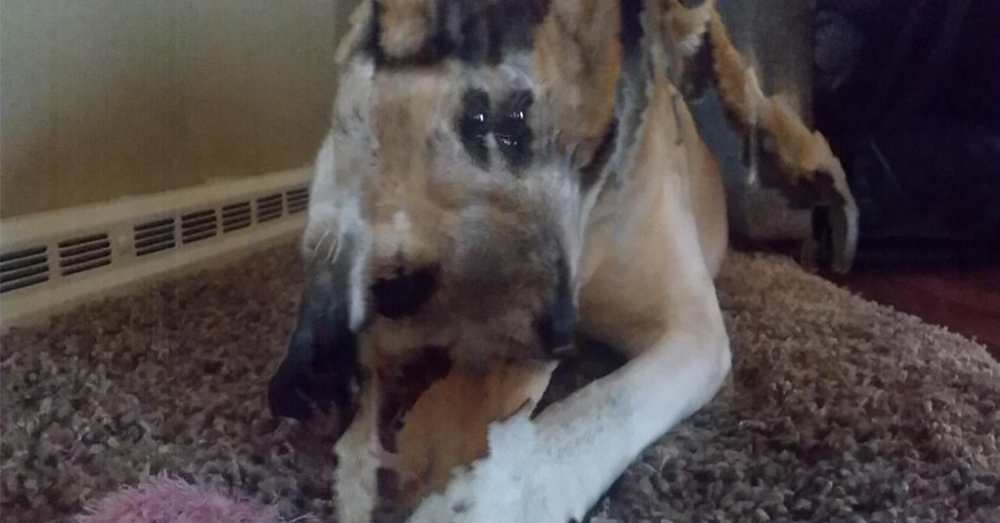 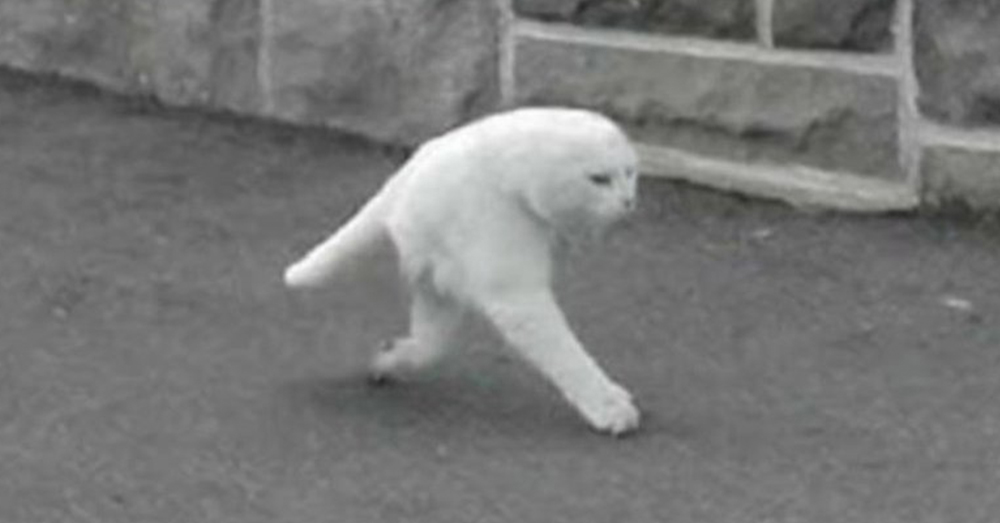 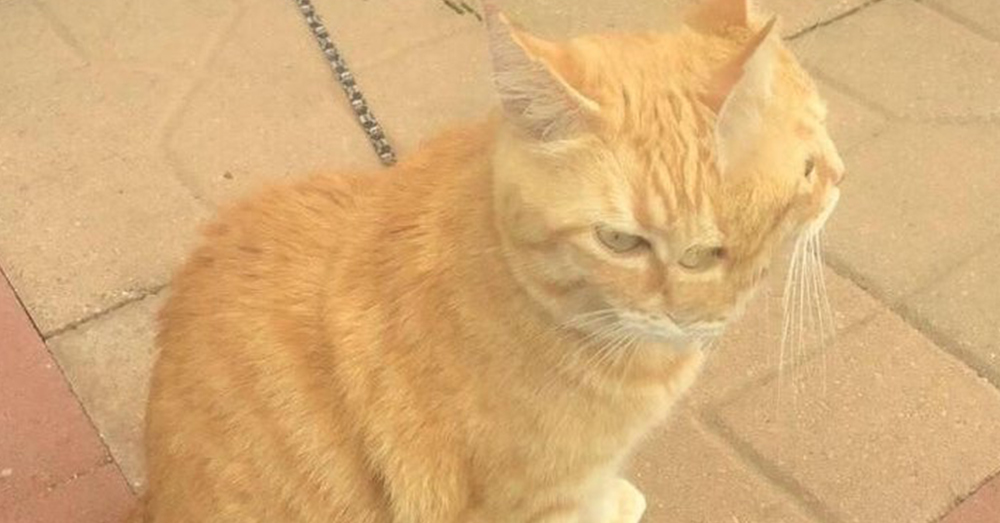 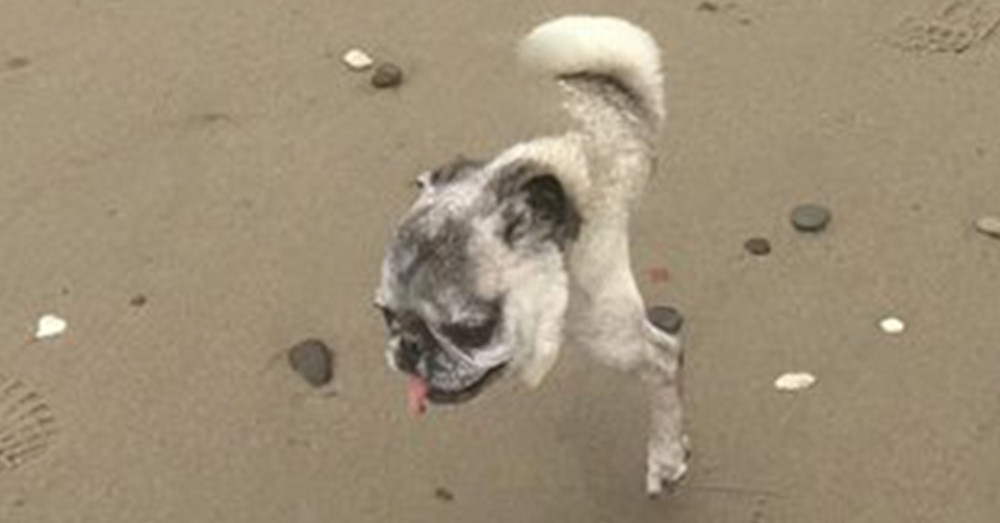 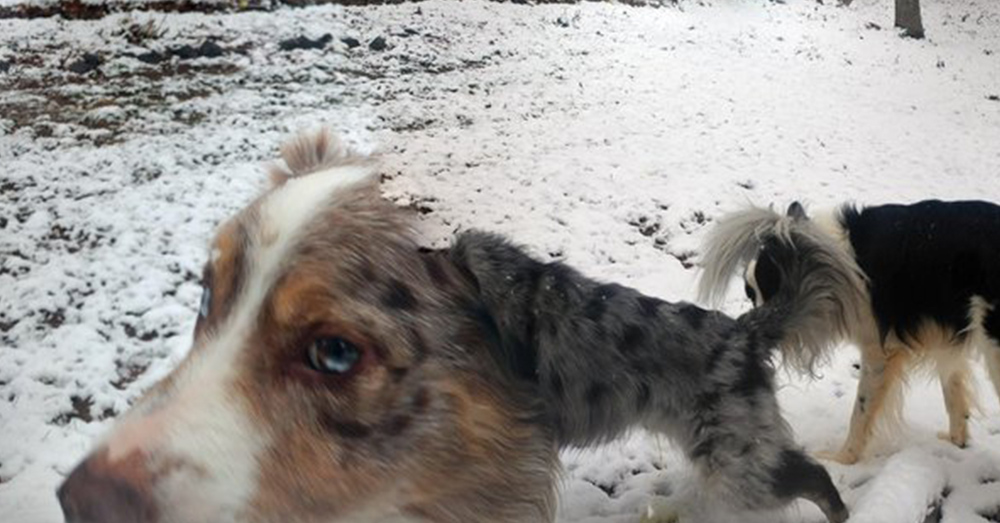 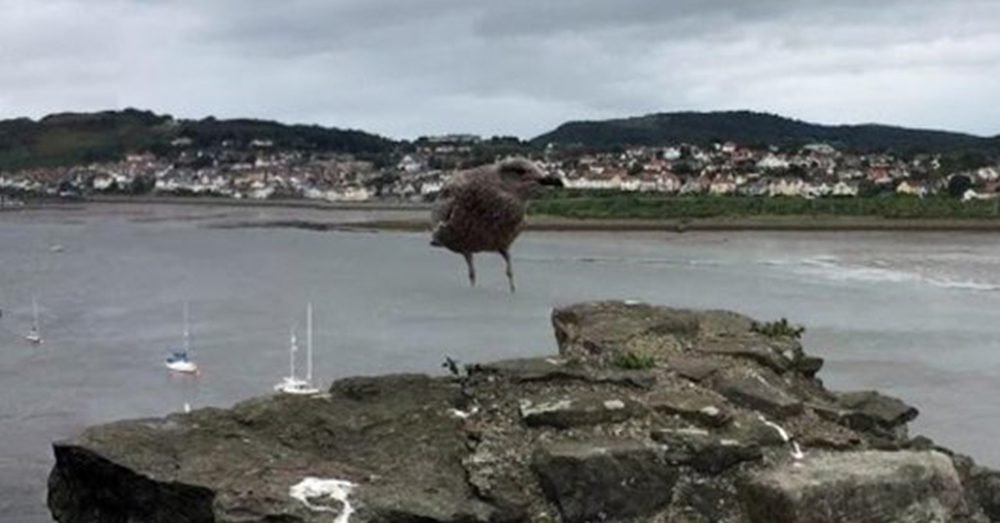 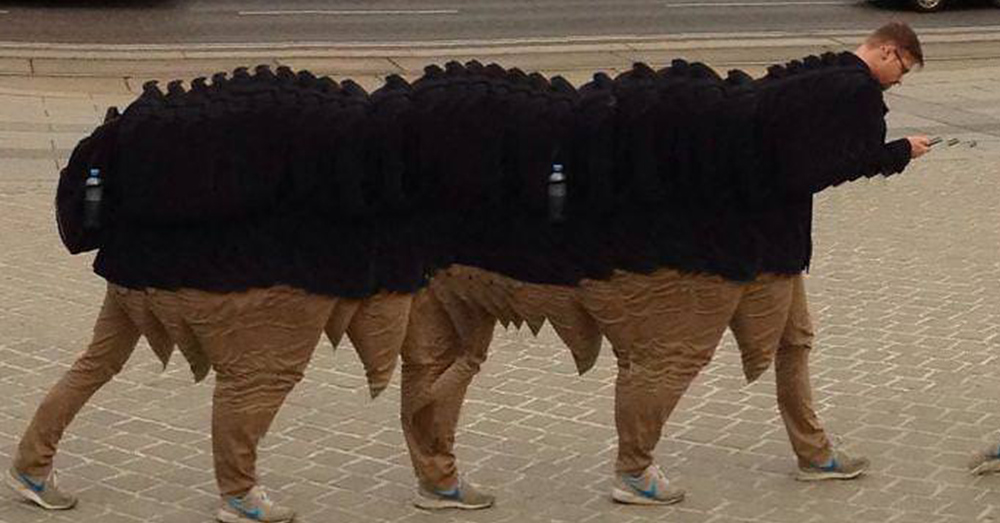 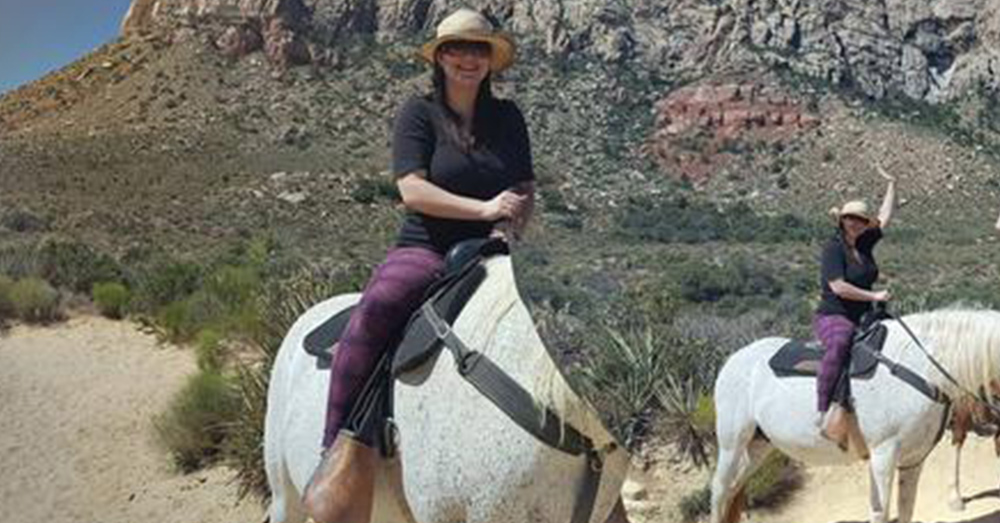 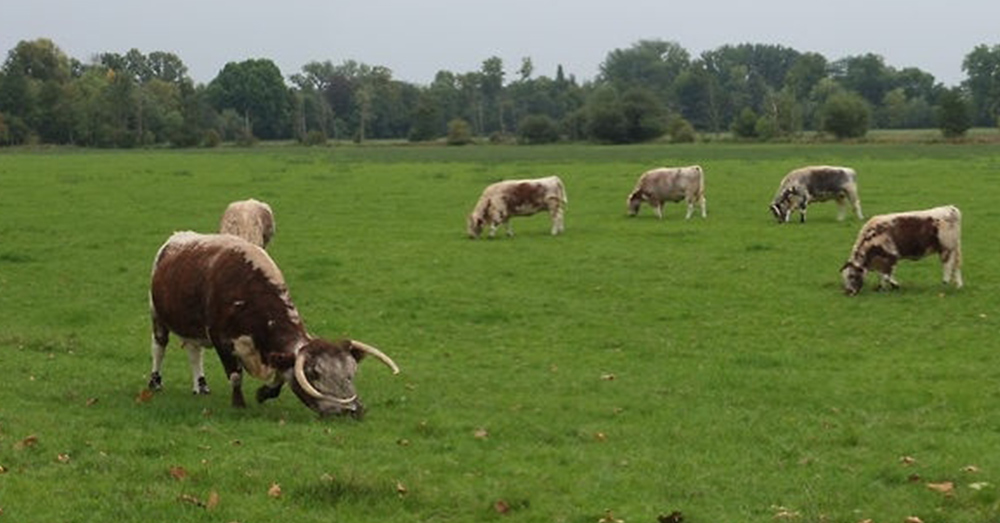 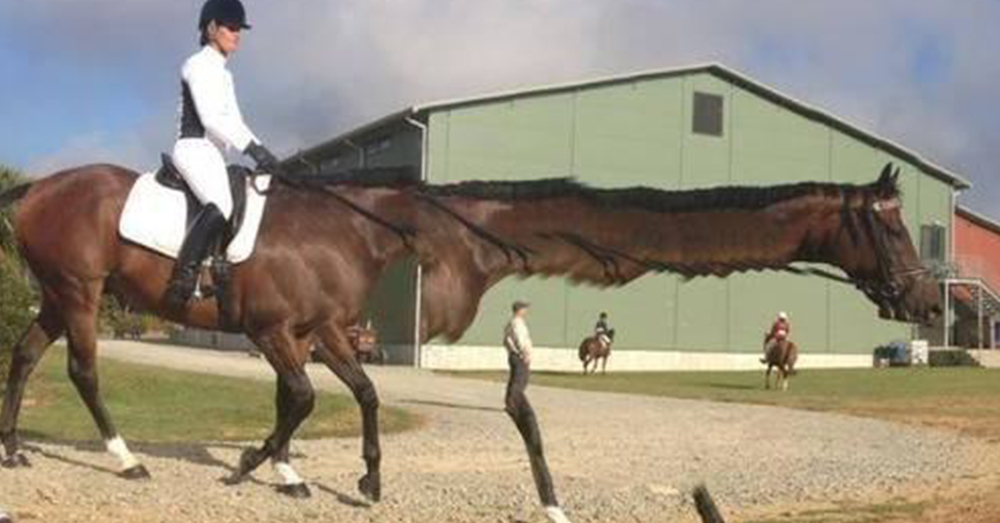 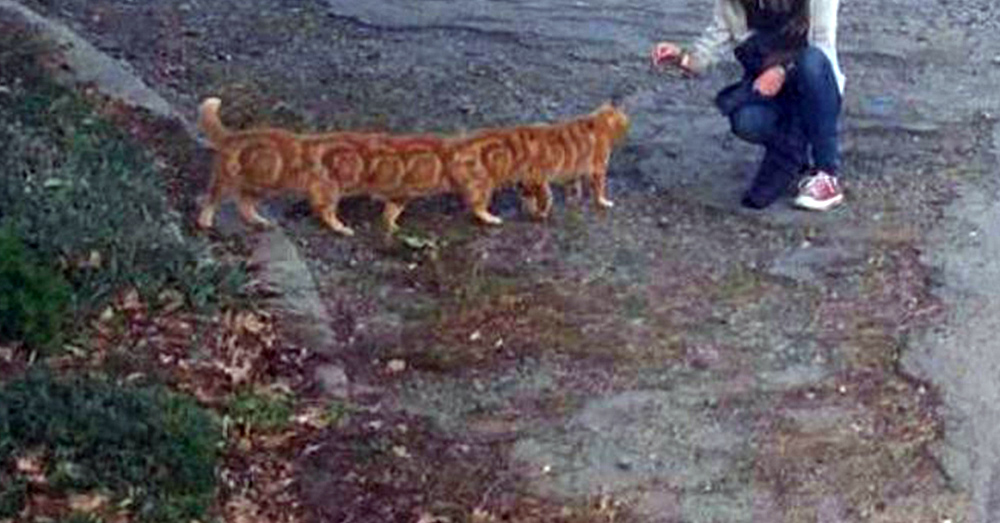 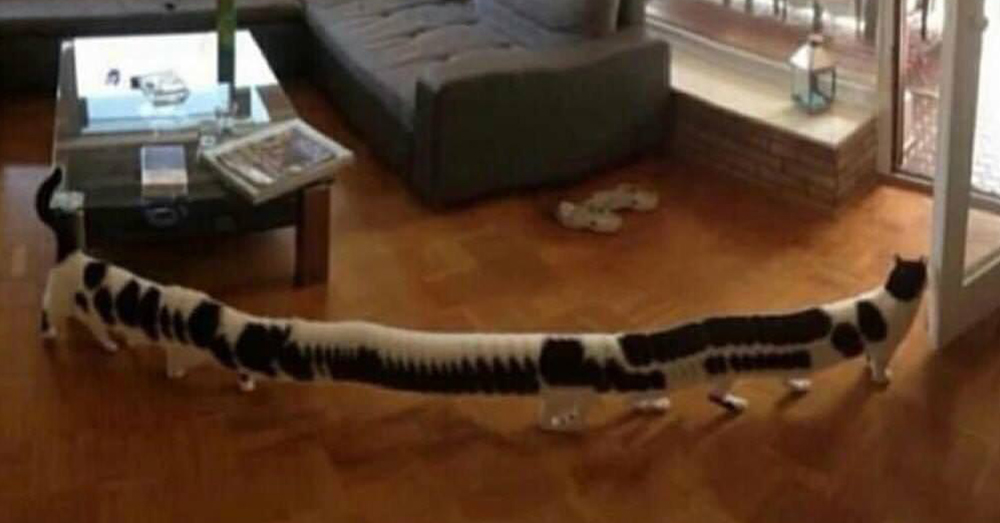