A farmer came across a litter of tiny kittens, all alone, without a mother. He brought them in and called for help. He noticed they looked a little different but was shocked to find out they weren’t domestic kittens at all! 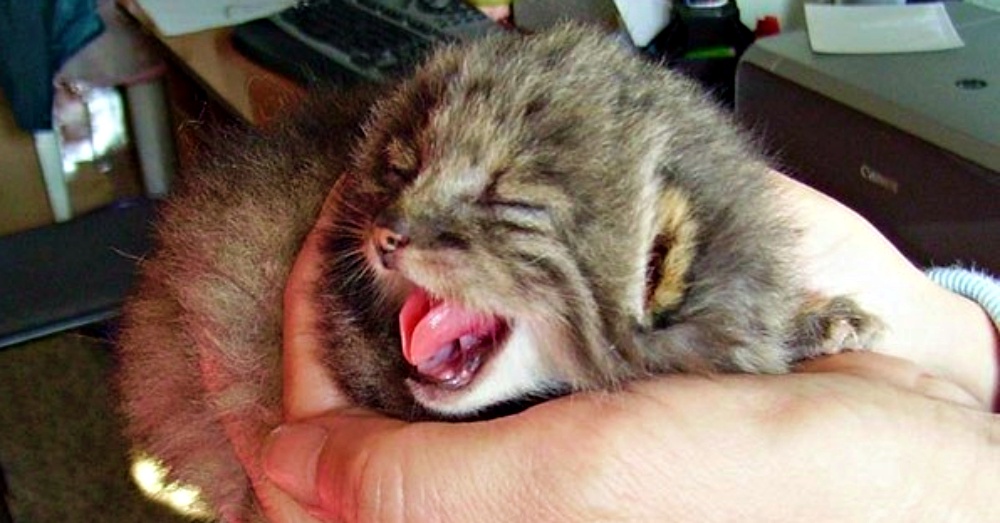 Daursky Nature Reserve came to pick up the kittens and confirmed what the farmer had already suspected. These weren’t ordinary kittens! They are actually a very rare find: Little baby Manuls, also called Palla’s cats. A Manul cat is an ancient specie, native to Central Asia. They are such a rare find, mainly because they do not leave isolated areas. Their survival depends upon it. 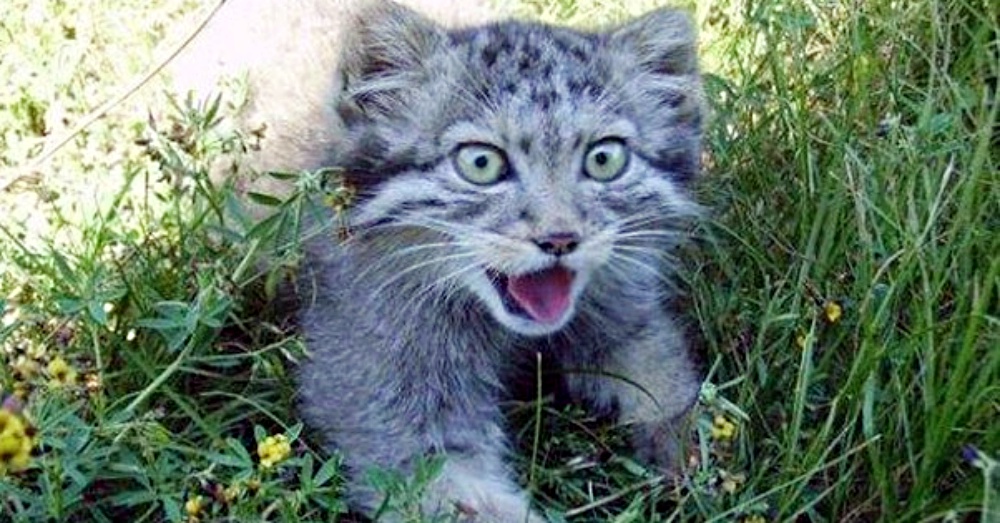 While many ancient species are threatened to extinction, the Manul cat has survived by remaining in isolation, finding safety in caves, mountain tops, and rocky areas. They live in Pakistan, Mongolia, parts of western China, Afghanistan, Siberia and India. 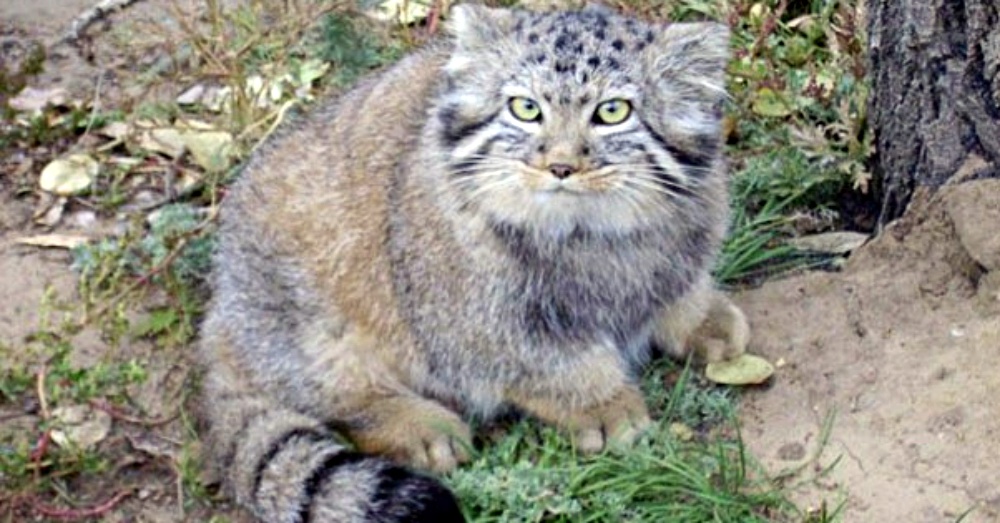 Their survival has always depended on one thing: Staying away from humans. Their only natural predator. Sadly, humans have sought out Manul cats for centuries for their fur.

This farmer’s find is a real treasure. Now safe at the sanctuary, the resident cats have “adopted” the special kittens as their own and are aiding in their growth. Maybe with more education about this animal, more can be done to protect them. 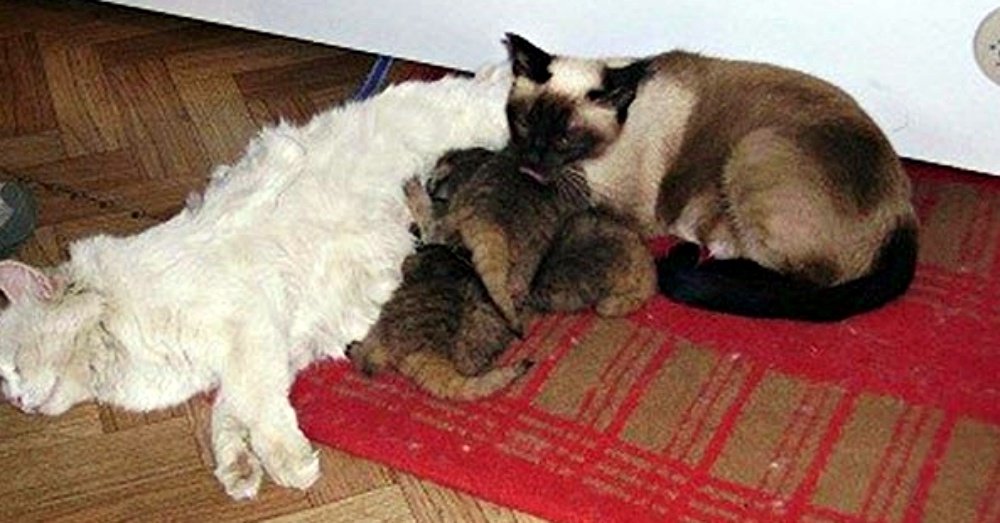