Bird watchers in Maryland leaped at the opportunity to see a rare bird, typically only seen in the Southeast.

A brightly colored painted bunting was spotted in Chesapeake & Ohio Canal National Historical Park and hundreds of people have flocked to the park to catch a glimpse.

eBird shared photos of the rare male bird on their website and fellow bird lovers braved the rain and cold for a chance to see the magnificent bird.

The Washington Post reported that over 1,000 people visited the park on January 2 and dozens more returned the following day. 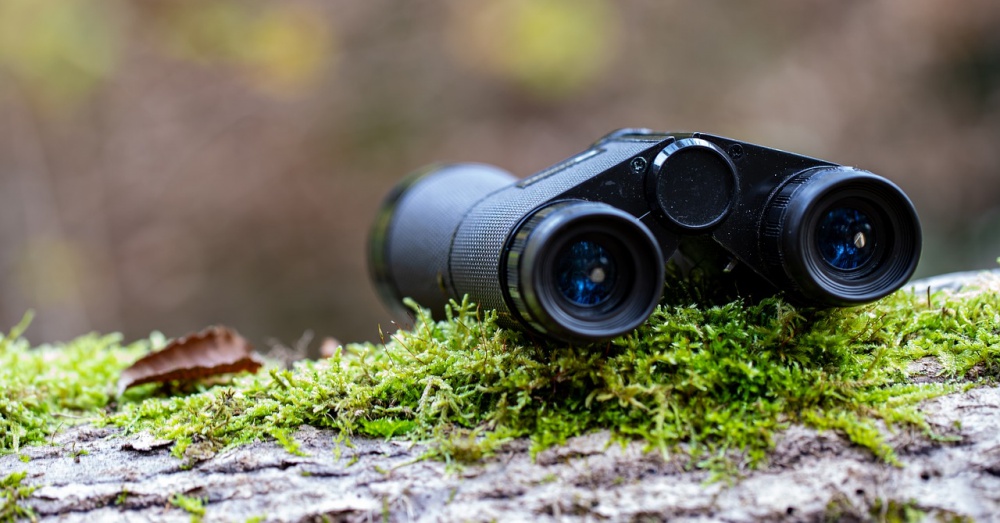 Some birders brought binoculars or professional cameras to get a closer look at the 5 inch in length stunner. Jacques Pitteloud, ambassador of Switzerland to the U.S. and birder, captured the perfect photo of the painted bunting, which has gone viral.

Amazing «bird tick» this week end of a rare painted bunting 🦜 featured in the @washingtonpost https://t.co/T9lNdsBuBe

Painted bunting birds (sometimes called “Nonpareil,” meaning “unrivalled,” in reference to their coloring) usually reside in Florida and other southern states. They prefer shrubby areas and overgrown fields and eat seeds and insects.

Aside from their stunning colors, male painted bunting birds sing bright warbling songs, usually from high in a tree. Click here to listen to the musical song provided by Audubon. 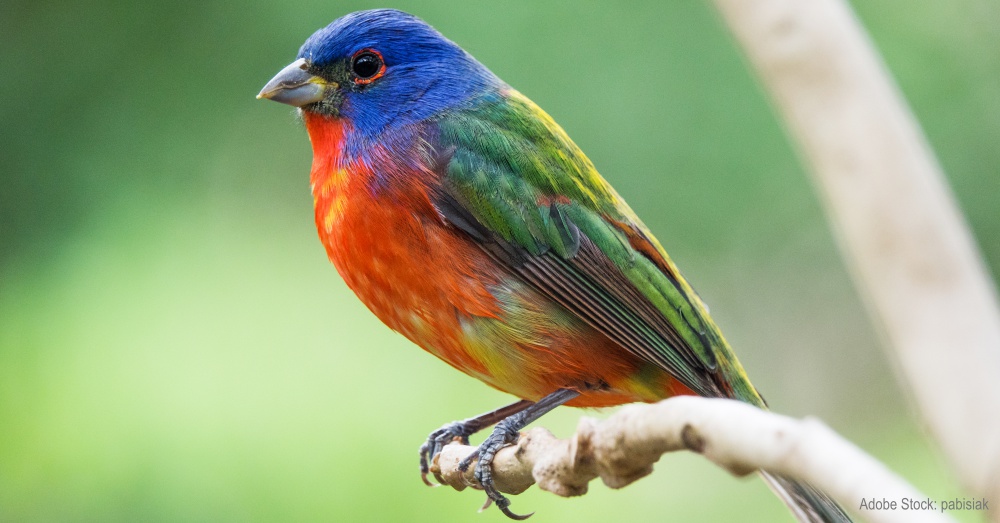 One explanation for the bird being so far north is climate change. National Audubon Society published a study that states “Climate change is causing a measurable shift of birds’ ranges during winter and breeding seasons.” The increase in global temperature is not only causing the birds to head farther north in the winter but is putting “two-thirds of North American birds are at risk of extinction by the end of this century.”

While the reason the bird is in Maryland is unknown, people are enjoying the view.

The male’s brilliant blue head and red underparts made him easy to spot and brought a smile to the faces of many bird lovers, including Margaret Johnson, a professor at the University of Baltimore School of Law. She tweeted, “While it’s not a good sign for climate change, a painted bunting -one of my favorite birds – being in our nearby park brings me joy!” 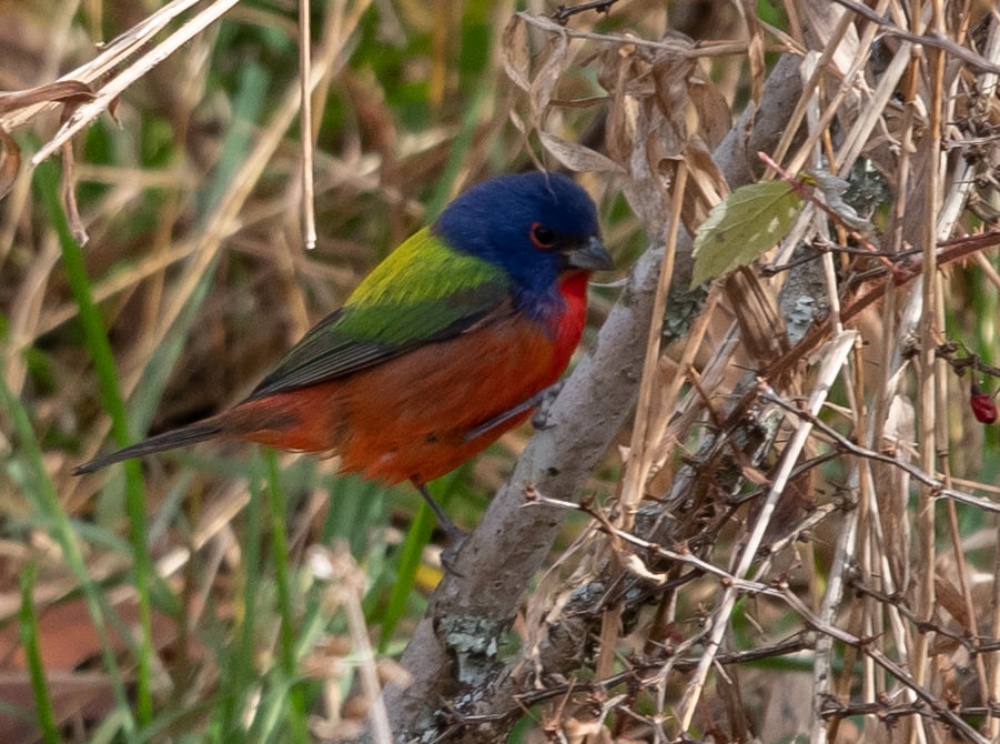 Many devoted and longtime birders arrived to see the rare bird, but locals and children also hoped to see the bird up close. Rose Wolfe posted photos she took of the beautiful bird in Facebook group MD Birding and wrote, “I had the privilege of seeing the famous Painted Bunting at Great Falls on Saturday 1/2/21. It was very exciting. The bird was spectacular but the excitement of everyone around especially the non-birders was exhilarating. Young and old all curious about the bird and the birders. A wonderful treat to start the new year!”