Bendor Grosvenor loves art. Of this, we can be certain.

His cat, not so much.

Grosvenor, an art historian, bought a prized portrait by John Michael Wright in 2015. While restoring it, his cat Padme decided it didn’t like the treatment and jumped right at the 17th century antique.

“Wright is one of my favorite artists, and I bought this example because it was in excellent condition, with all the original glazes and details wonderfully intact,” Grosvenor told the Telegraph. “Now, it’s obviously in less good condition – but at least the cat landed on his clothing, and not his face.” 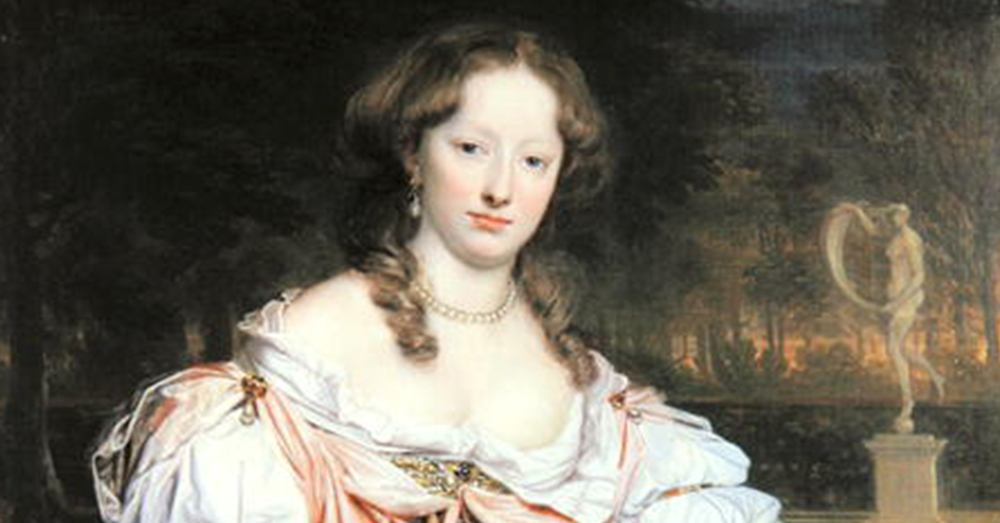 “As I stood back to admire my handiwork, up jumped our cat, landing forcefully in the centre of the painting with a crunch,” Grosvenor said. “Disaster.”

Grosvenor believes Padme’s work renders the painting a total loss. There’s little he could do to return it to its original state, Artsy reports. A full restoration would likely cost as much as Grosvenor paid for the painting, around $6,680. 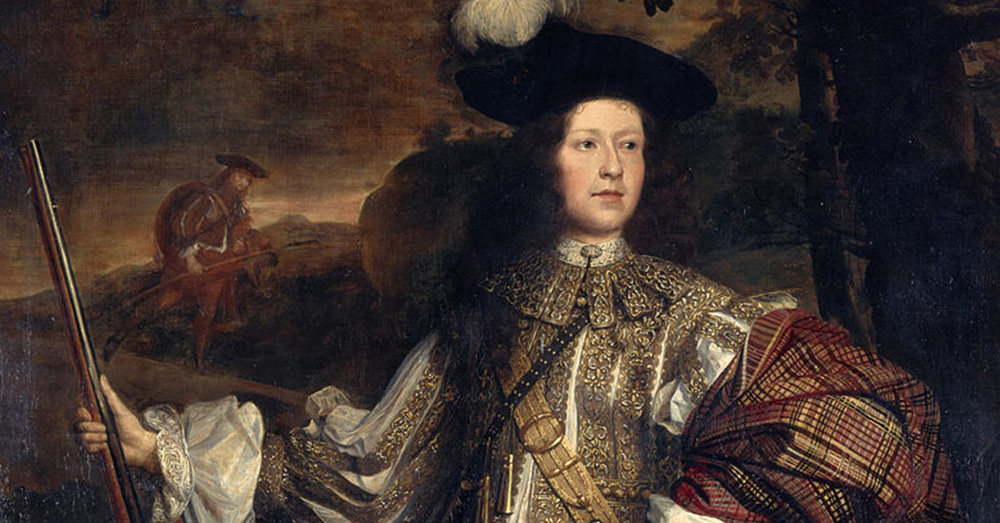 There’s no telling what Padme found wrong with the painting, though Grosvenor insists she’s just a discerning cat.

“[Padme] is not a fan of John Michael Wright, and regrets nothing,” he says. 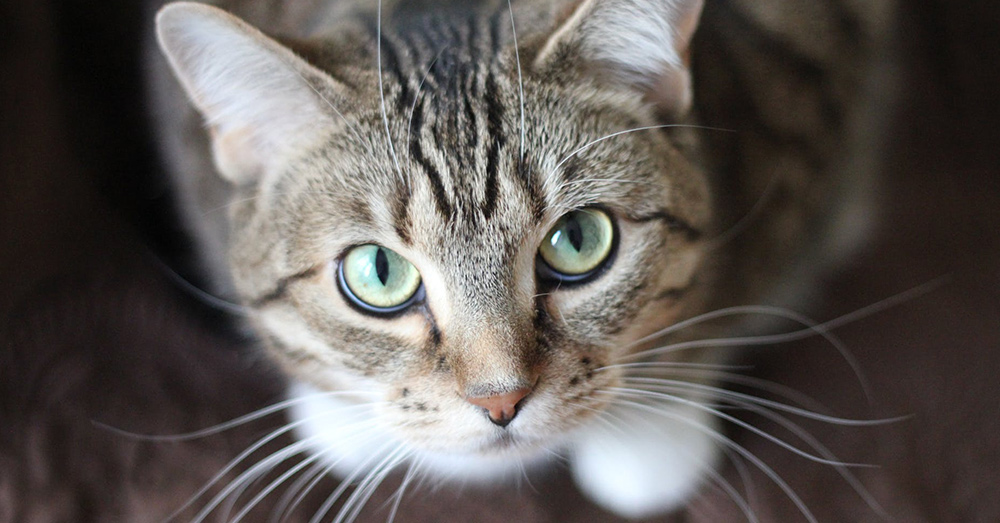 Art collectors beware, your feline friends may seriously doubt the value of your John Michael Wright. You may want to hang them a little higher from now on.