A terrier dog named Ruby was out for a walk with her human when she fell into the River Thames in southwest London.

Vivi Hanson was at the river feeding the geese when she saw Ruby fall in the river. She ran to the shore closest to the dog and met Ruby’s owner who was calling to her. He said to his dog, “You coming? What are you doing?” 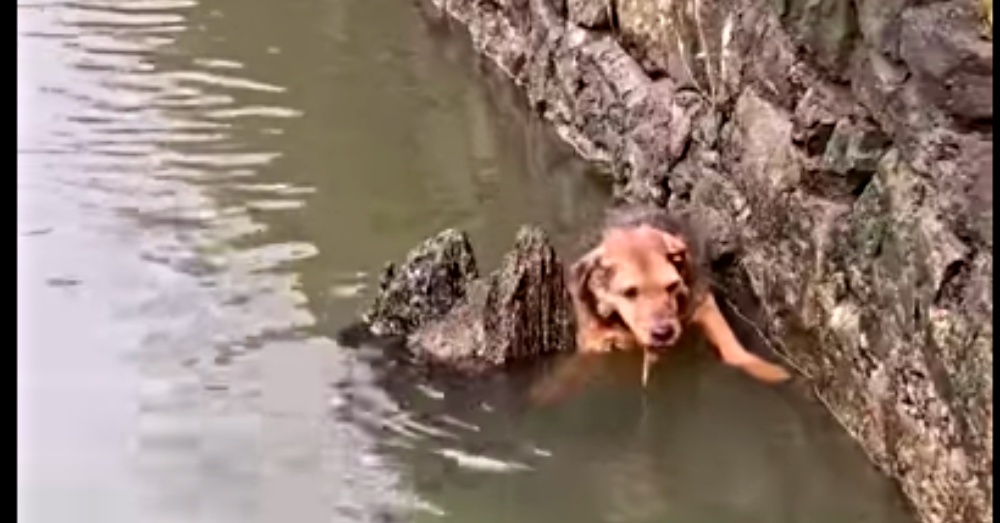 Hanson helped call the dog in hopes she could swim to safety, but she was stuck on a piece of wood.

Ruby paddled her little legs and tried to free herself, but it was no use.

Just as Ruby’s owner was about to jump into the river to save her, a man on a paddleboard came to the rescue. 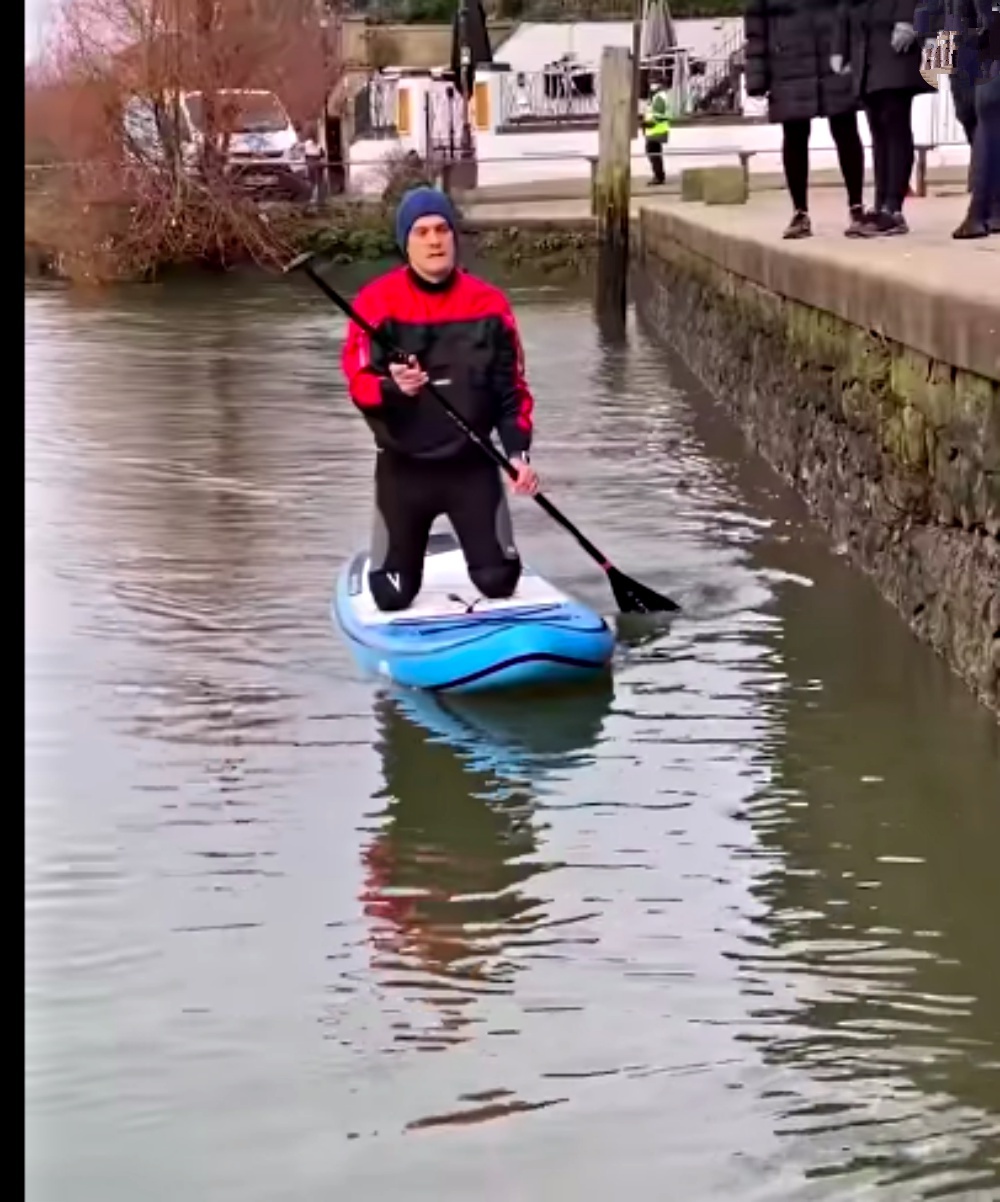 Hanson originally posted the video to Instagram of Kevin De Klerk paddling over to Ruby and lifting her to safety. The pup managed to keep her balance as she was brought to shore and reunited with her dad. 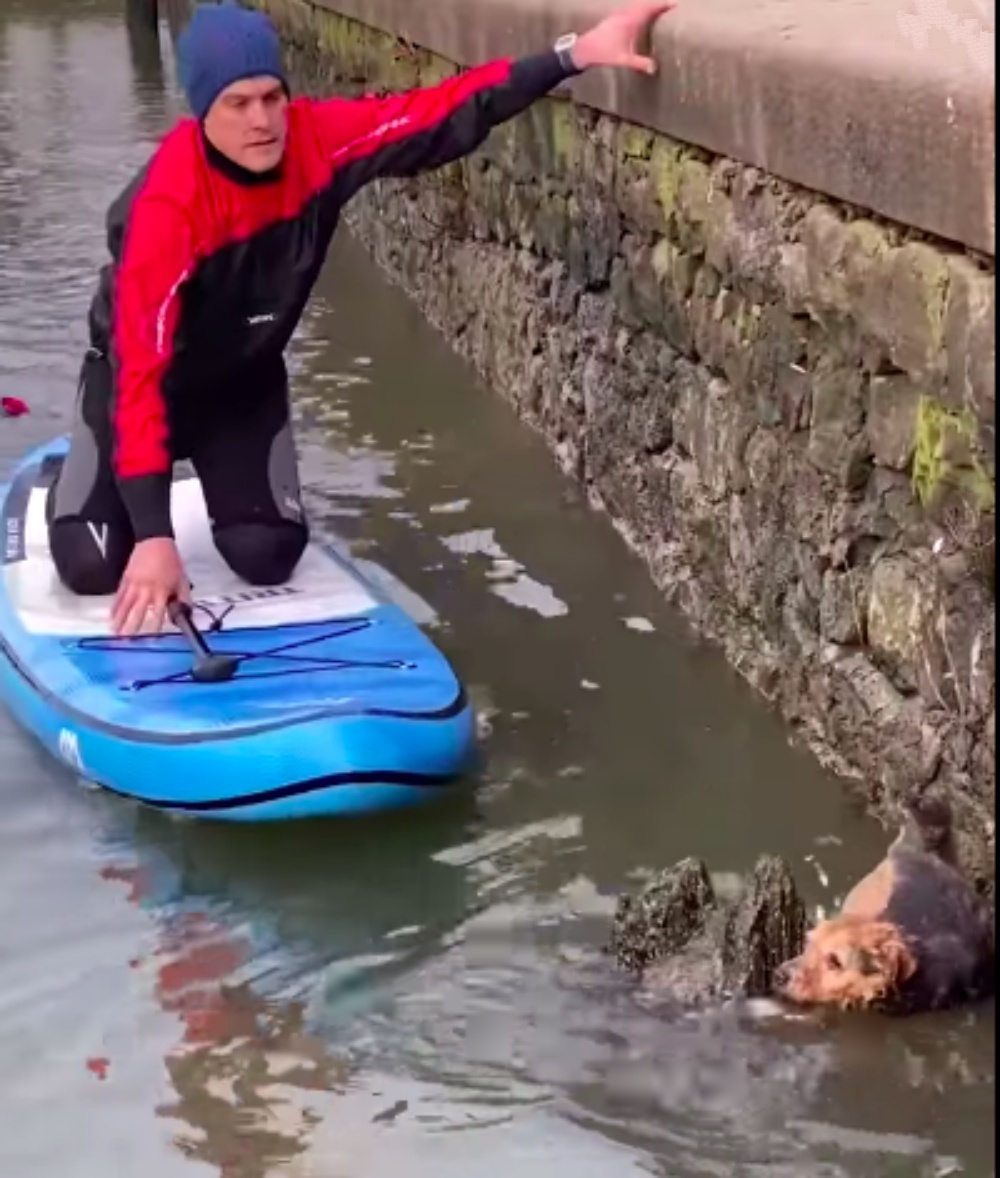 In the video, Ruby’s owner can be heard thanking Kevin multiple times, “Thanks so much.”

“Ruby was only in the water around two minutes. It all happened very fast,” Hanson told Storyful. “So lucky and such good timing that Kevin just happened to be there on his paddleboard!” 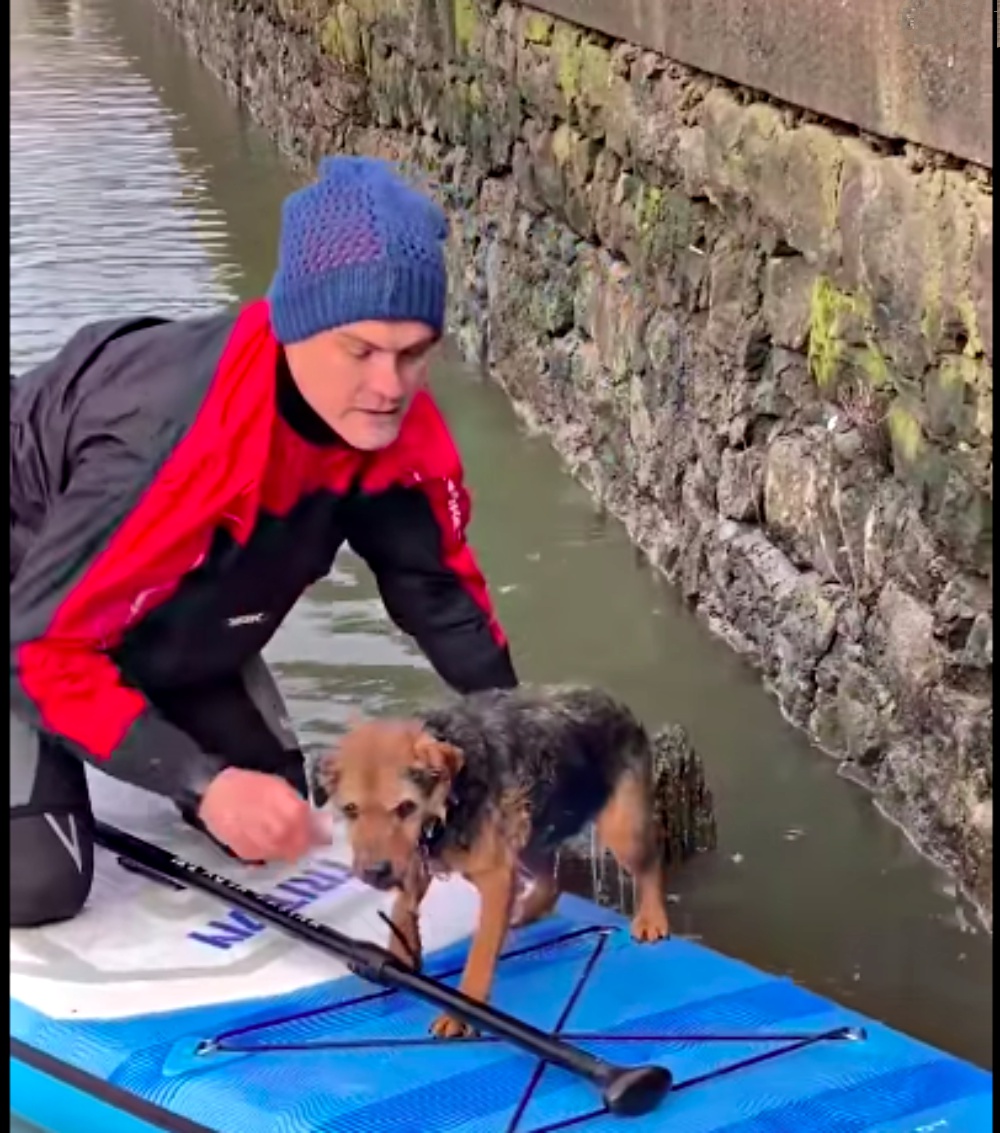 Hanson has reportedly been in touch with Ruby’s owner who says she is doing well.

Watch the heartwarming rescue in the video below and don’t forget to share!