Last week, a bill was re-introduced to make animal cruelty a felony nationwide. Anyone found guilty of the charge would face seven years in prison, a fine or possibly both.

Democrat Ted Deutch and Republican Vern Buchanan re-introduced the bill, known as the Preventing Animal Cruel and Torture (PACT) Act. This “common sense” bill states, “It shall be unlawful for any person to purposely engage in animal crushing.” 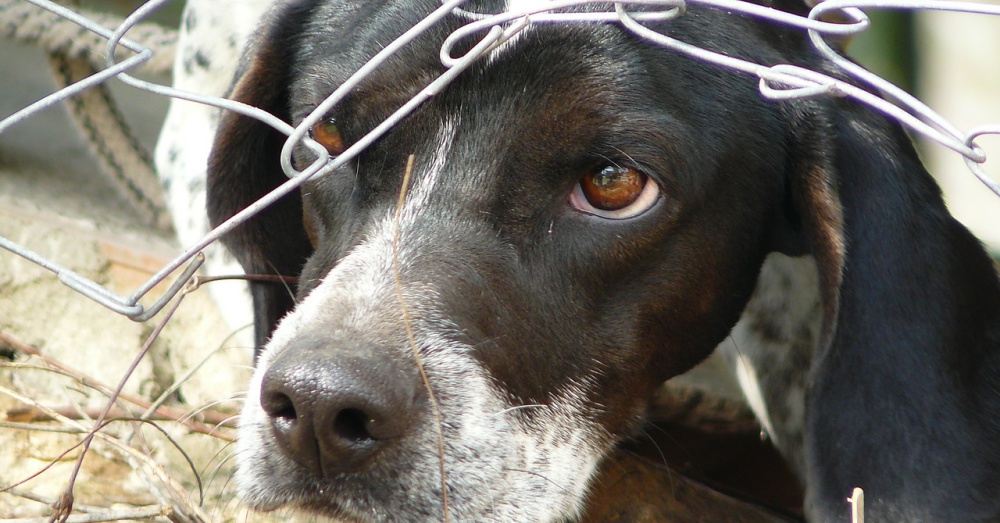 Animal crushing is defined as, “the term ‘animal crushing’ means actual conduct in which one or more living non-human mammals, birds, reptiles, or amphibians is purposely crushed, burned, drowned, suffocated, impaled, or otherwise subjected to serious bodily injury.” The proposed law extends to videos of animal cruelty which carries the same sentence.

While some states already see animal cruelty as a felony, others charge the heinous crime as a misdemeanor. This new law would make it a felony nationwide and increase the sentence to seven years in prison along with a fine. The legislation contains exceptions for hunting, scientific research, protection of property or life of person. 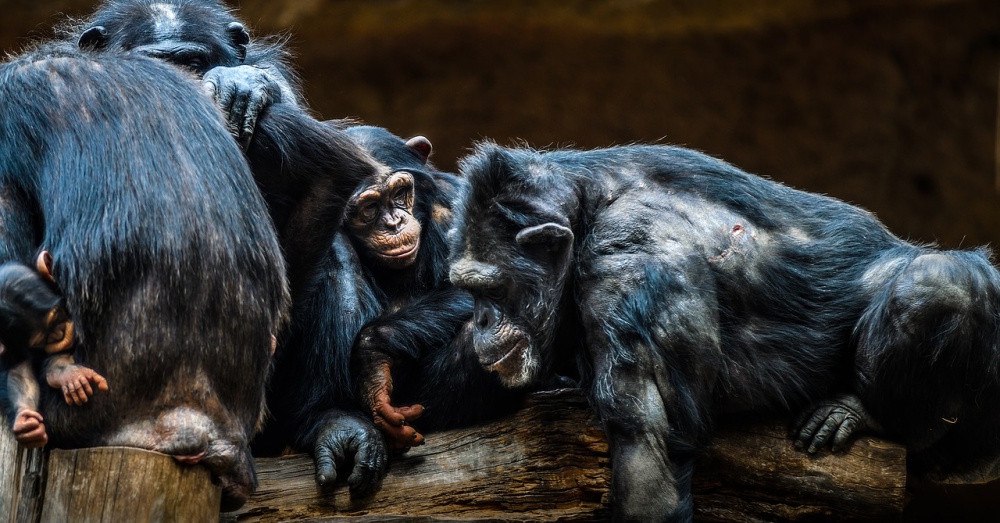 Deuth tweeted, “In the 115th Congress there was overwhelming support for legislation protecting animals from abuse, but it never received a vote. Today, I reintroduced the PACT Act with @VernBuchanan and we will get this done. It’s bipartisan, common-sense policy that will protect our animals.”

The vote never happened because of one man, former Judiciary Committee Chairman Bob Goodlatte (R-Va.), who kept it from going to the floor for a vote, reported CBS News. He is no longer in Congress, so supporters are optimistic it will pass. 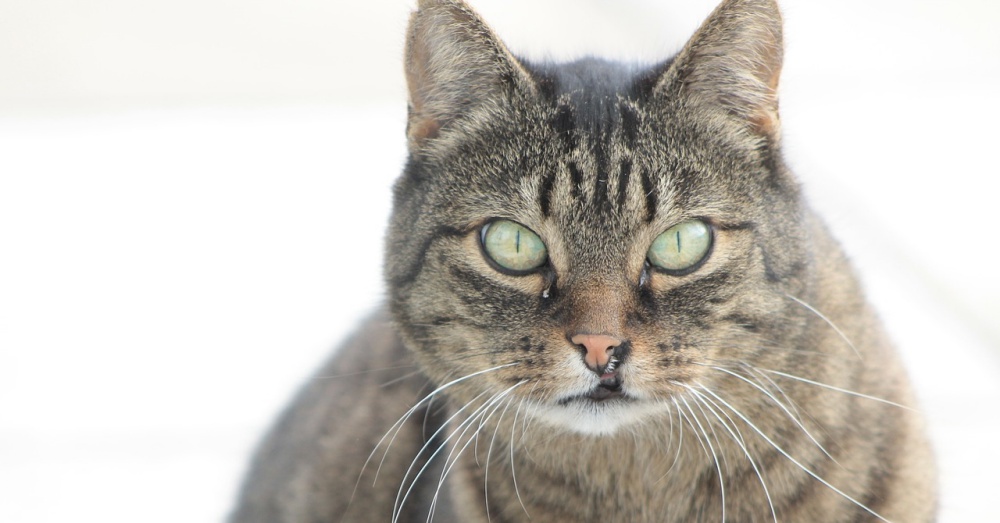 Buchanan tweeted his support for the act saying, “The torture of animals should be a federal crime with stiff penalties. My bill with Democrat @RepTedDeutch ​has overwhelming bipartisan support. Glad this issue is receiving the attention it deserves.”