As a country, we are one step closer to sentencing malicious people who intentionally crush, burn, drown, suffocate, impale, or cause serious bodily injury to an animal to seven years in prison.

The U.S. House of Representatives unanimously passed a bill that will make animal cruelty a federal felony. The Preventing Animal Cruelty and Torture Act (PACT Act) was introduced to strengthen the previously passed bill, The Animal Crush Video Prohibition Act.

The Animal Crush Video Prohibition Act made it a crime to portray animal cruelty on video, but did not punish the act. Under the PACT Act, anyone found guilty of animal cruelty would face fines and up to seven years in prison. 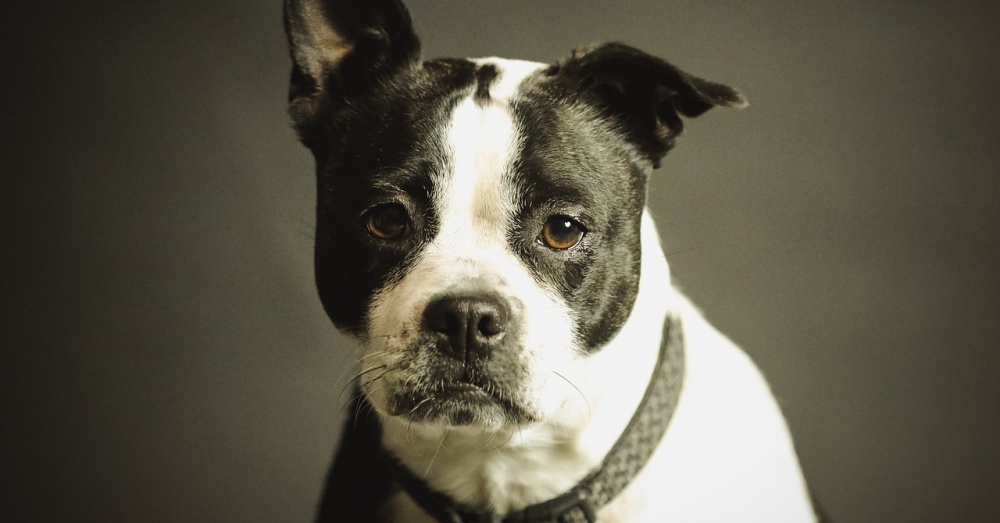 Reps. Ted Deutch (D-Fla.) and Vern Buchanan (R-Fla.) introduced the bill at the beginning of the year. “Today’s vote is a significant milestone in the bipartisan quest to end animal abuse and protect our pets,” Deutch said in a written statement. “This bill sends a clear message that our society does not accept cruelty against animals. We’ve received support from so many Americans from across the country and across the political spectrum. Animal rights activists have stood up for living things that do not have a voice.” 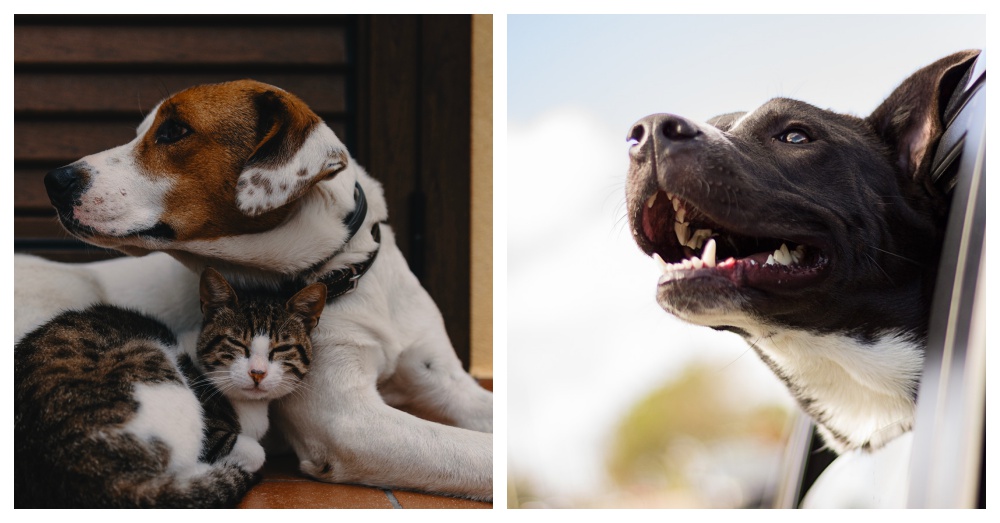 Buchanan added, “Passing the PACT Act sends a strong message that this behavior will not be tolerated.”

While the bill still needs to pass the Senate and then be signed by the President, animal activists believe it will be law soon. 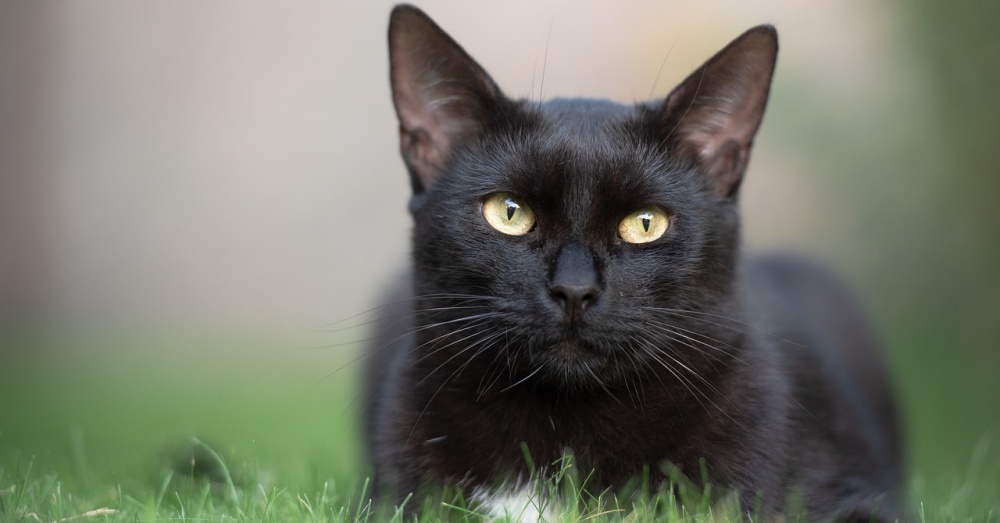 The Humane Society of the United States said, “We know by now that animal cruelty is an indicator of social pathology and those who commit crimes against humans often start out by hurting animals. It is a pattern of violence that is both common and well-documented, and it adds to the urgency of passing this commonsense law. Let’s make this the year we pass the PACT Act, so those who commit the worst crimes against animals do not go scot-free.” 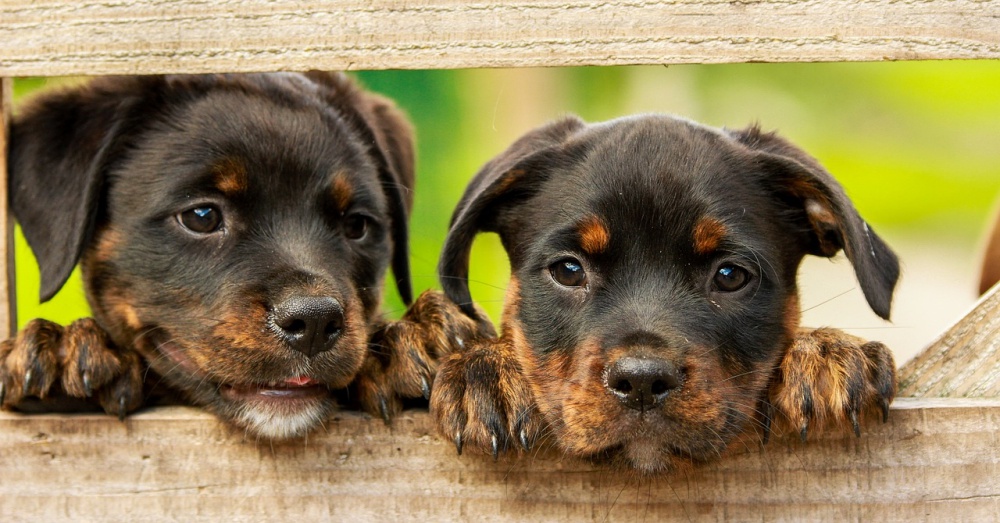 Thank you to everyone who worked on passing this bill and for being a voice for the voiceless!