Three Golden Retrievers Attempt To Share A Frozen Treat, But One Outsmarted The Others

Vinnie, Ozzy and Taco are three Golden Retrievers that do everything together. The trio has their own Instagram page with over 70k followers. People love to check in and see what the adorable pups are doing.

As temperatures rise, the boys spend their time swimming in the pool and sharing frozen treats. Their mom posted a video of them on their best behavior as they shared a frozen fruit popsicle. That is until Ozzy realized a way to get more than his brothers. 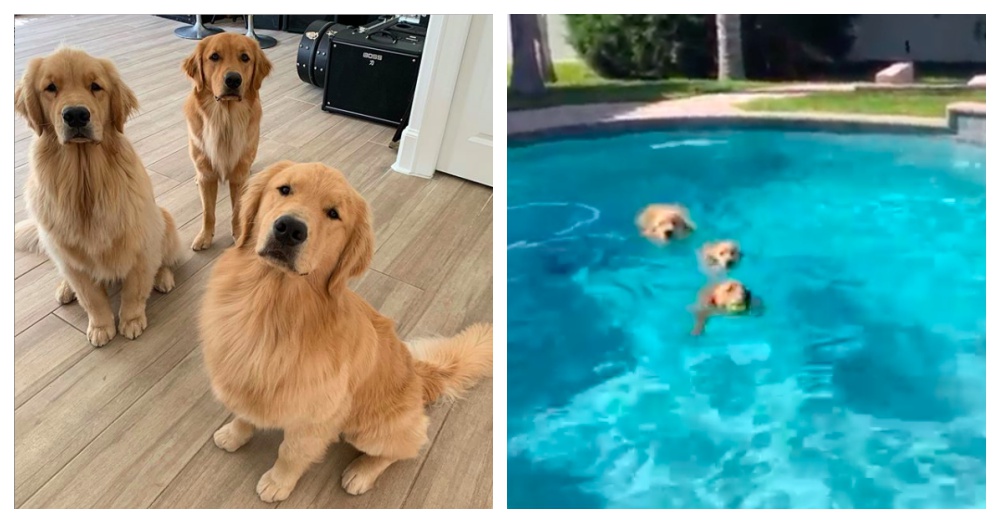 The viral video was posted with the caption, “Taco: “This popsicle is delicious! So refreshing! Let’s share it equally, everybody!”
Vinnie: “Did you hear that, Ozzy? We’re sharing it equally!”
Ozzy: …….” 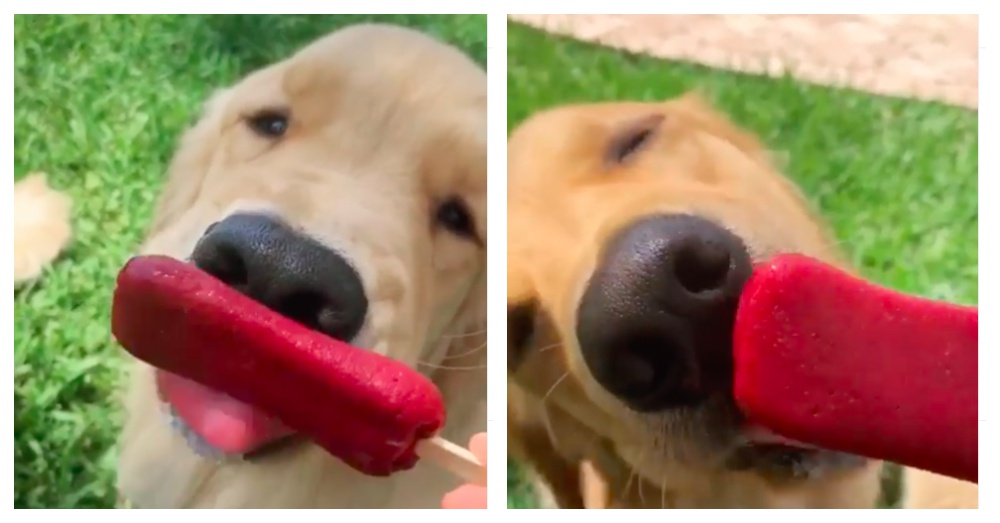 At the beginning, Taco and Vinnie took turns licking the popsicle but when it was offered to Ozzy he paused for a moment. One of his brothers couldn’t resist the tasty treat and cut in for some extra licks. Ozzy was planning his revenge with a move that would shock even his mother. It was offered again to Ozzy and this time he bit off and devoured half of the delicious treat. His mom laughed at his reaction. Well played, Ozzy. 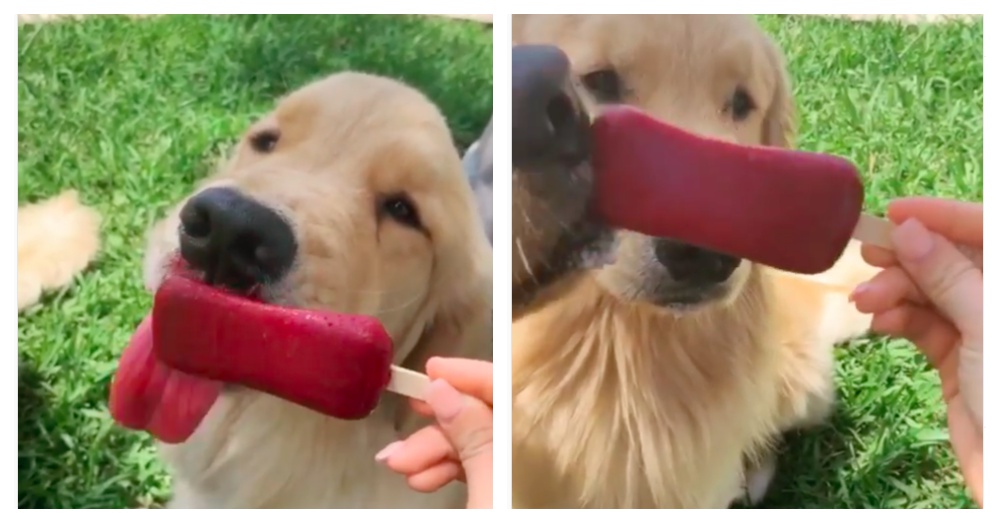 The hilarious video has made the day of people around the country. One person wrote, “That’s hysterical! I was feeling so bad and then CHOMP! 😂😂”. Another said, “Omg that was epic !!! Bite most of it off since someone won’t let me have my chance.” 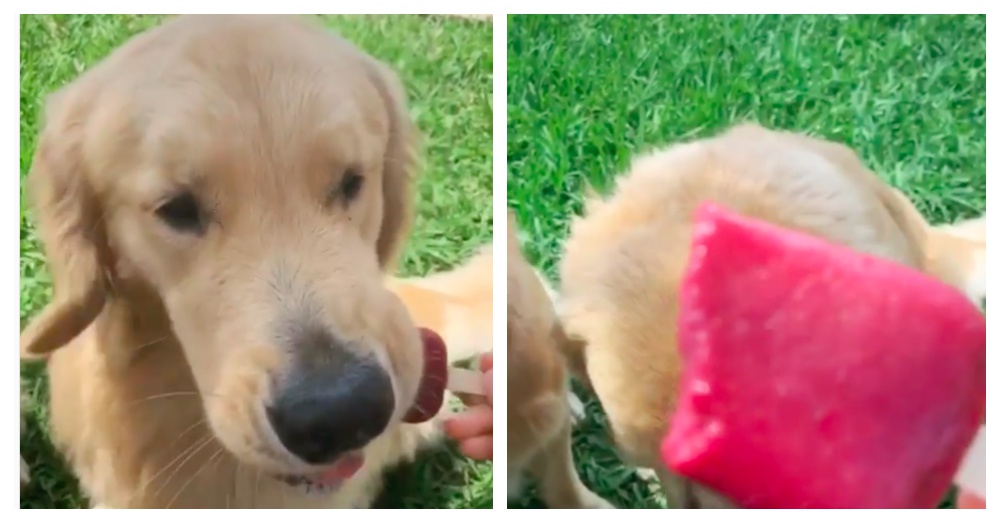 Watch the brilliant move in the video below.