Meet This Curious Cat Who Loves To Snuggle Peaches!

Ozzy is a lot like other cats. He likes to snuggle, he likes his time alone, he even likes his picture taken every once in a while.

He also likes peaches. Actually, he’s obsessed with them.

The 5-year-old tabby cat from West Michigan prefers fresh fuzzy peaches to a soft bed. He doesn’t eat them, but he does curl up in them whenever he gets the chance. And with peach season just around the corner in the Mitten state, he’ll have plenty more of those chances soon. 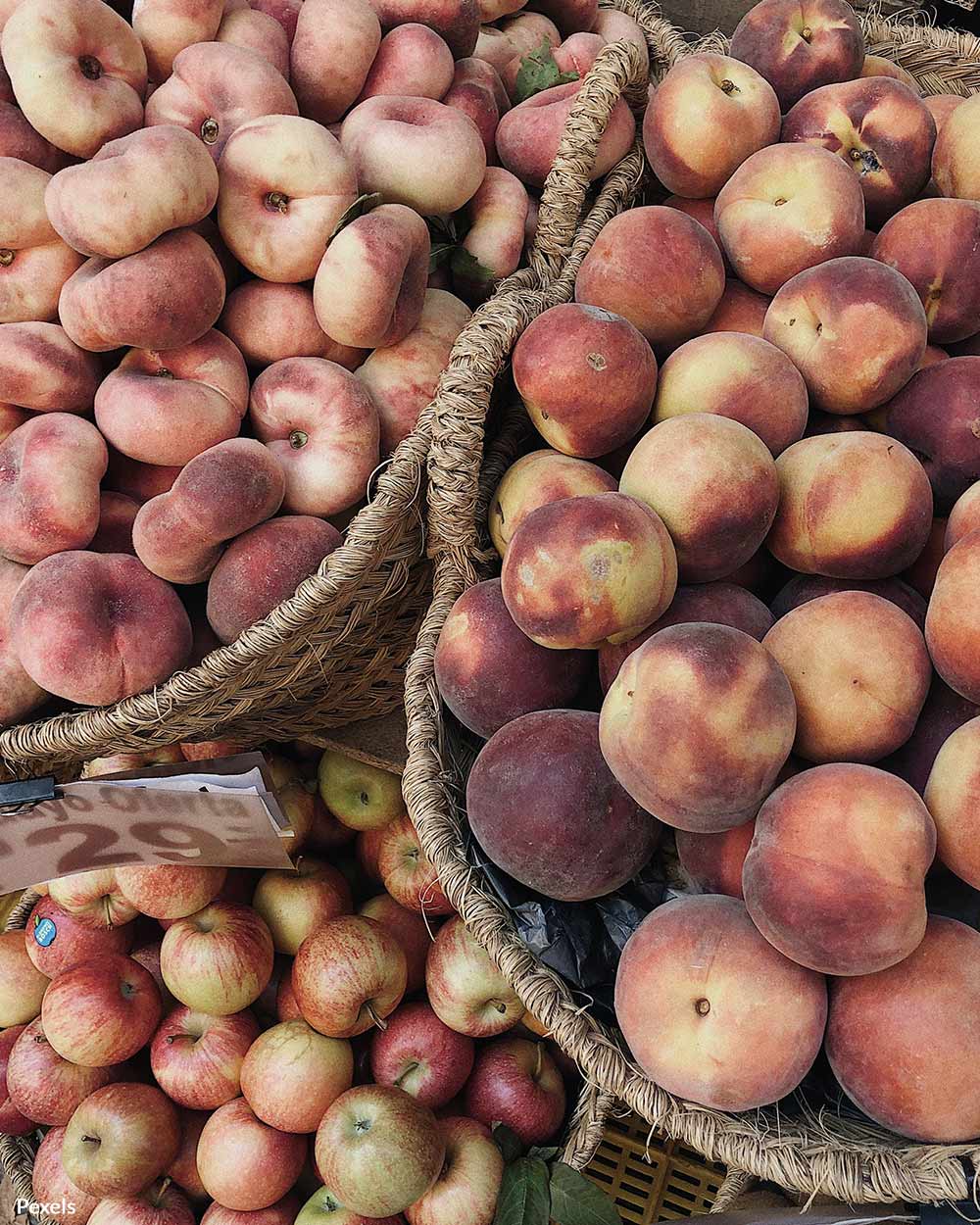 “He nuzzles them, uses them as a pillow to rest, or just stands over them guarding them,” Lydia Coutré told The Dodo.

“I saw Ozzy in the main lobby at the very beginning (his name was Blaze at the time) and couldn’t keep my mind off of him,” she told The Dodo. “When I finally got to meet him right before we were leaving, he just completely melted in my arms. Mom couldn’t say no, partially because I was begging, and partially because it was ‘Free Kitten Friday,’ and we brought him home!”

Ozzy came home in 2013, and was soon introduced to his favorite fruit. It’s been a fuzzy friendship ever since.

“[He] was introduced to them the first peach season our family had him,” Lydia said. “He found them on the table and immediately started rubbing on them the first time he was around them, so we think it’s probably the feeling of the peaches that he likes.”

My parents’ cat inexplicably LOVES peaches, and it’s the most delightful thing. They send regular picture updates to the family group chat of this cat just chilling with the peaches. It’s the most important notification I get to my phone. pic.twitter.com/mPEQaRF8Mv

The Coutré’s like to keep their fruit free of cat hair whenever possible and, at one point, took to hiding the peaches from Ozzy.

But that didn’t help

“My mom once put the peaches in the basement to keep them away from Ozzy,” Lydia said. “But he still found them, and left a cat-sized hole in the middle of what were previously neat rows of peaches.”

Whether he finds them in a basket, in the basement, on the table, or otherwise, Ozzy just can’t get enough of his peaches. He even turns up his nose at other fruits.

Give him a clementine and you’ll soon find out, Ozzy is a one-fruit feline.

“Ozzy hates clementines,” Lorraine Coutré said. “He smells them, makes a face, turns up his nose and runs away. Ozzy doesn’t cuddle any other fruit — just peaches.”

@LydiaCoutre I love Ozzy so much! He deserves all the peaches. pic.twitter.com/6H9pvzFz7b