It must have seemed like Christmas came early for one Georgia family, which didn’t have to wait until Dec. 25 for their Christmas surprise. Weeks before the big day, they were startled to discover an owl was living inside their holiday tree.

Katie McBride Newman discovered the feathered stowaway when her 10-year-old daughter, India, reported that one of the holiday ornaments “scared” her. McBride Newman assumed the girl was talking about one of dozen or so owl ornaments dangling from the branches. Actually, India was referring to real life owl. 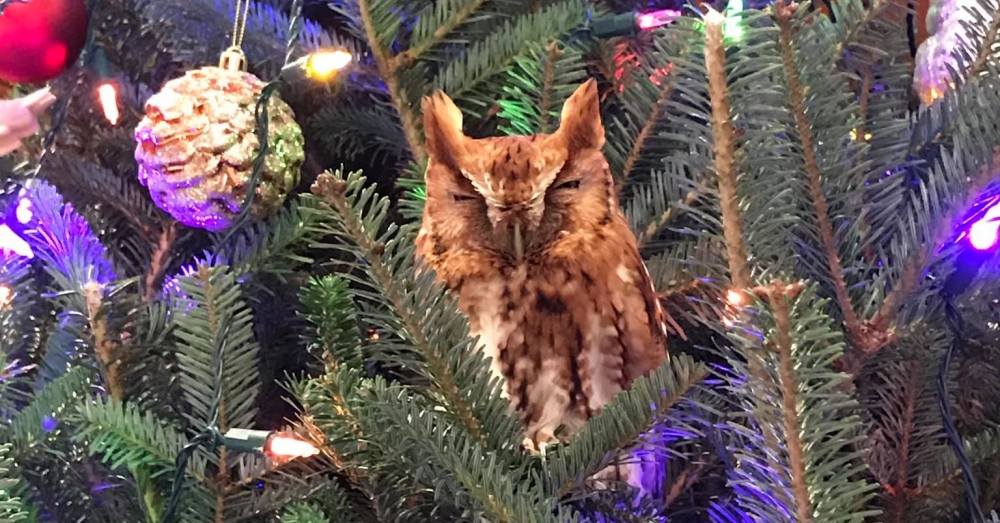 “No joke, we just found a LIVE owl roosting in our Christmas tree. What?!?!?” McBride Newman wrote on Facebook. The startled family decided to leave their doors and windows open that night so the bird could fly away. But their new feathered friend, who appeared quite comfortable in his or her festive new nest, declined to leave the cozy house.

That’s when the family reached out to the Chattanooga Nature Center, which suggested they leave out some raw chicken in case the bird was hungry. 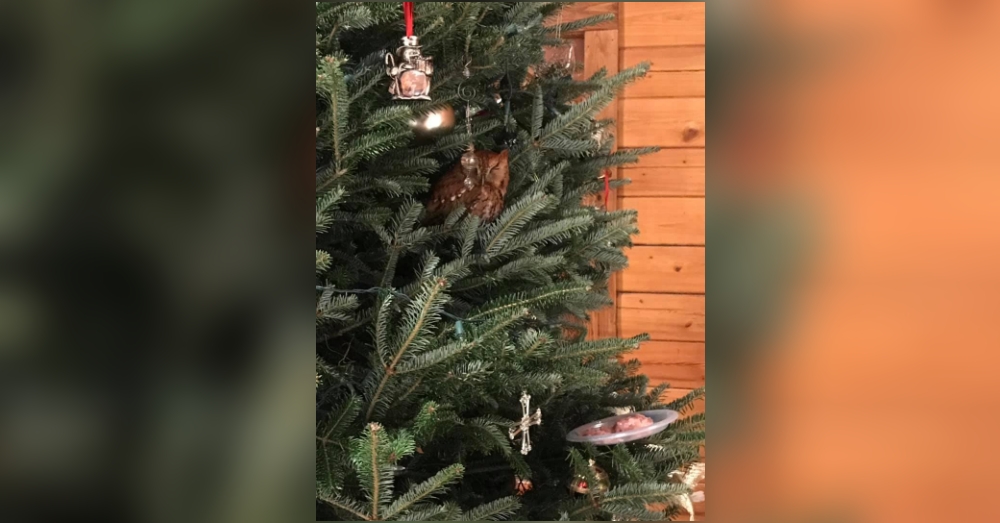 “He ate some chicken!!! You can see the plate in the tree if you scroll down a bit in the pic,” McBride Newman wrote. “When I peeked around the tree to check on him, he hopped back up to his perch on the higher branch 🦉 🎄Maybe this little guy will be ok til they can rescue him tomorrow.”

When staff came out to visit the next day, they confirmed that the bird was an Eastern screech owl and, indeed, very underweight. This led rescuers to believe the bird had actually been perched in the tree since McBride Newman brought it home a week before. The employee also explained how to safely bundle the little critter into a crate and release it back into the wild. 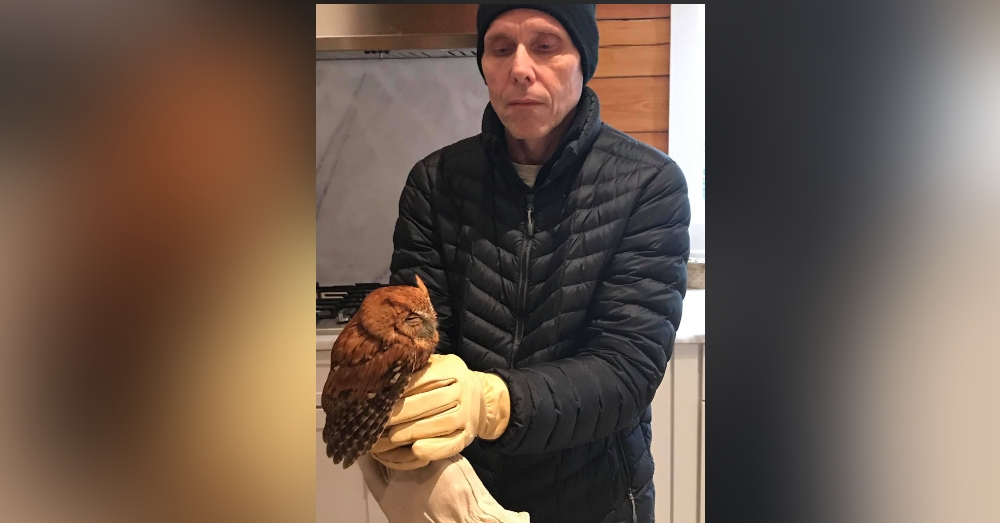 “Thank you for the honor you bestowed on our family – for making the magic & mystery of advent come alive in our home, and for inspiring connection among all who followed the adventure,” she wrote. “God’s peace to you as you make your new home outside our home.” 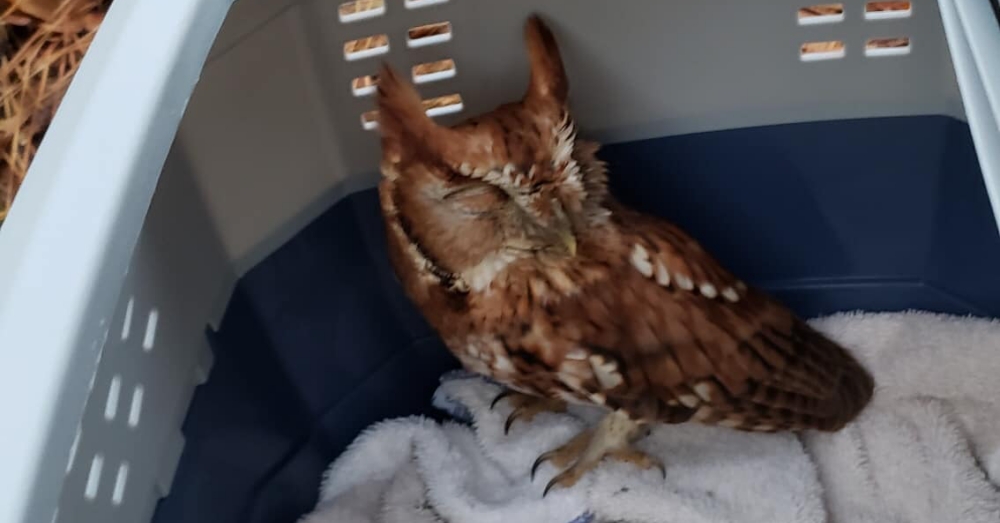