This Tiny Puppy Was Stuck In A Shelter. Three Years Later, He Has So Much To Smile About!

This adorable pit bull mix, named Owen, was rescued from Long Beach Animal Shelter in June 2014 when he was just a few weeks old. He resides in Los Angeles, California, with his mom, Janet, and has the best life ever. 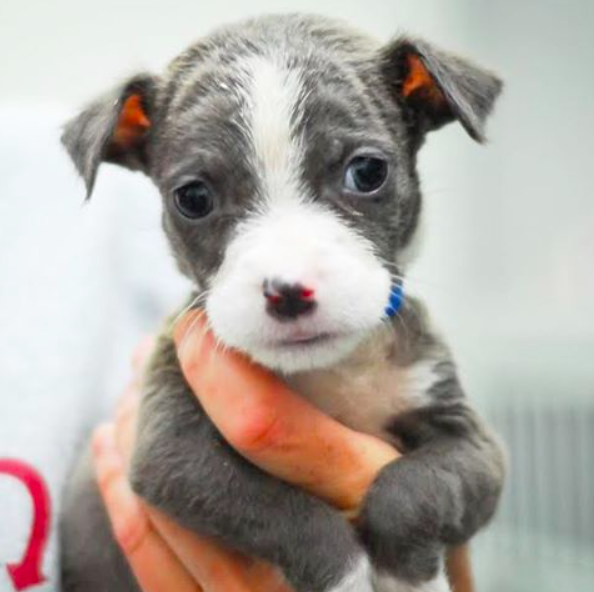 He is such a sweet and loving dog, but can be a big ‘scaredy cat’ at times. Whenever he hears a noise he doesn’t like he gives this wide-eyed look and snuggles against the couch. He’s also very careful when it comes to eating, and eats extremely slow – which is really unusual for most dogs who gobble up their food in seconds! 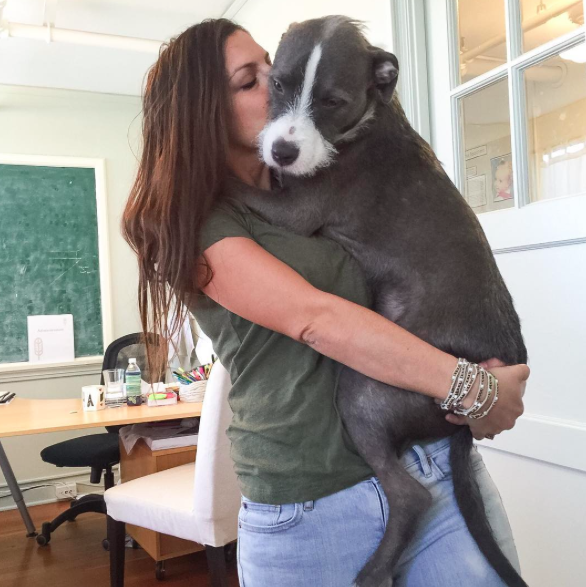 Many littermates go to different homes and never get to see each other again, especially when they’re from a shelter, but luckily that’s not the case for Owen! Owen’s brother and sister from the same litter were rescued and adopted as well, and happen to live close by. They still get together for playdates and got to grow up together! Owen and his two siblings have also many made other doggy friends along the way, all whom they hang out with. 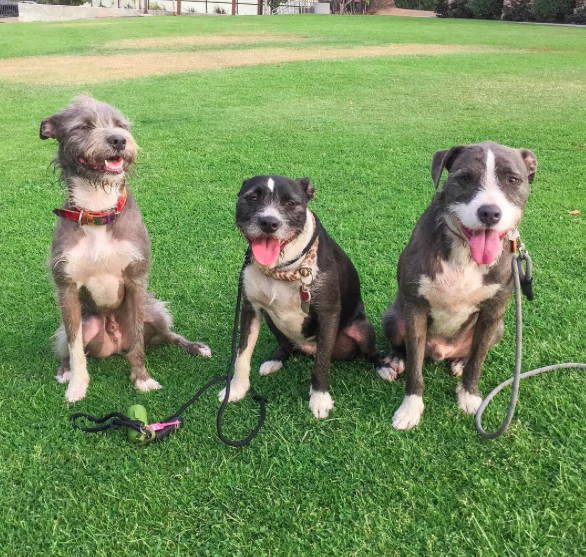 Seeing the smile that Owen wears on his face every day is so heart-warming. He was only a tiny pup when he was at that shelter, but thankfully he didn’t have to stay there for long. He has had the best, most loving home for the past three years, and we are forever grateful for that!