Owen the puppy was found abandoned in an old fridge with his mother and six puppy siblings. The details are unknown, and they’re unsure of whether or not the mother gave birth out there, but they suspect someone dumped the pups out there with their mom. 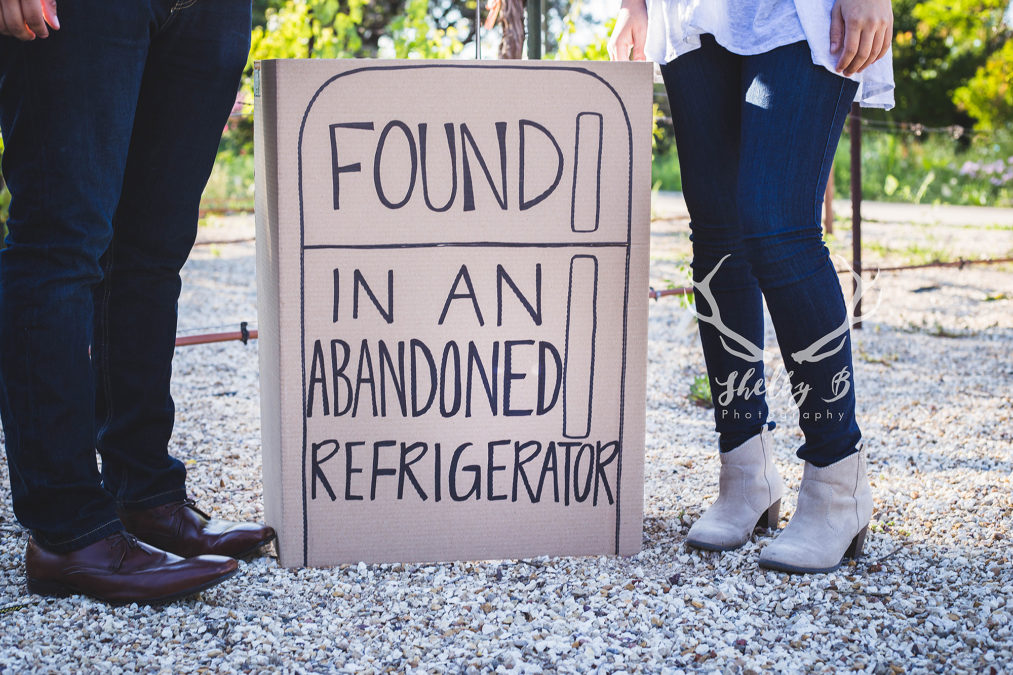 The dogs were taken in by South Plains SPCA in Texas and were all put up for adoption after they were determined to be healthy. 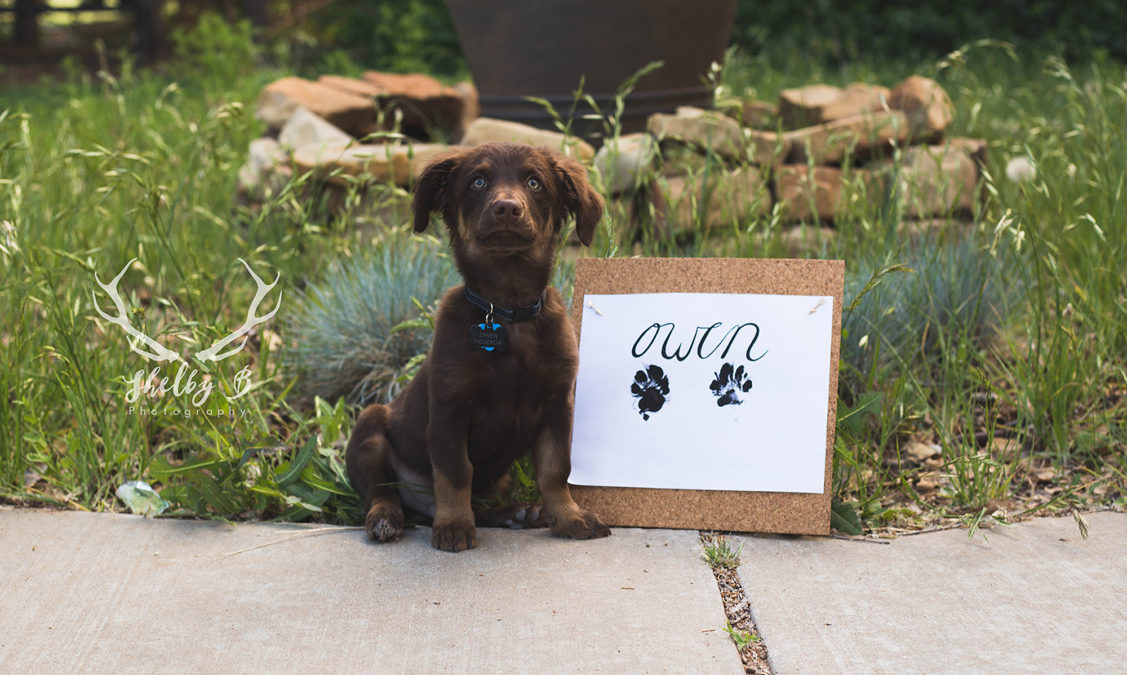 Clarissa Quintana and her boyfriend Ivan Figueroa had gone to the same shelter several times and looked for a dog to adopt for a long time. They went one day to look at a specific dog, but then they happy to see Owen who was in the pen to get his shots. It was love at first sight! 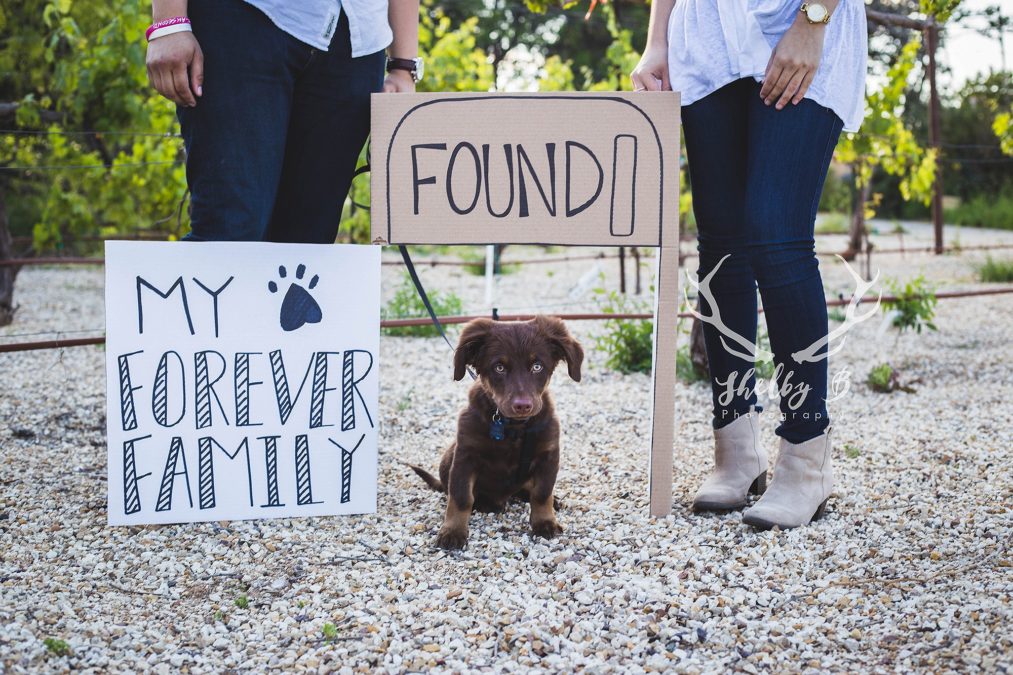 Once Owen was old enough to leave the shelter, Figueroa went back and adopted him to surprise his girlfriend while she was away in Chicago. 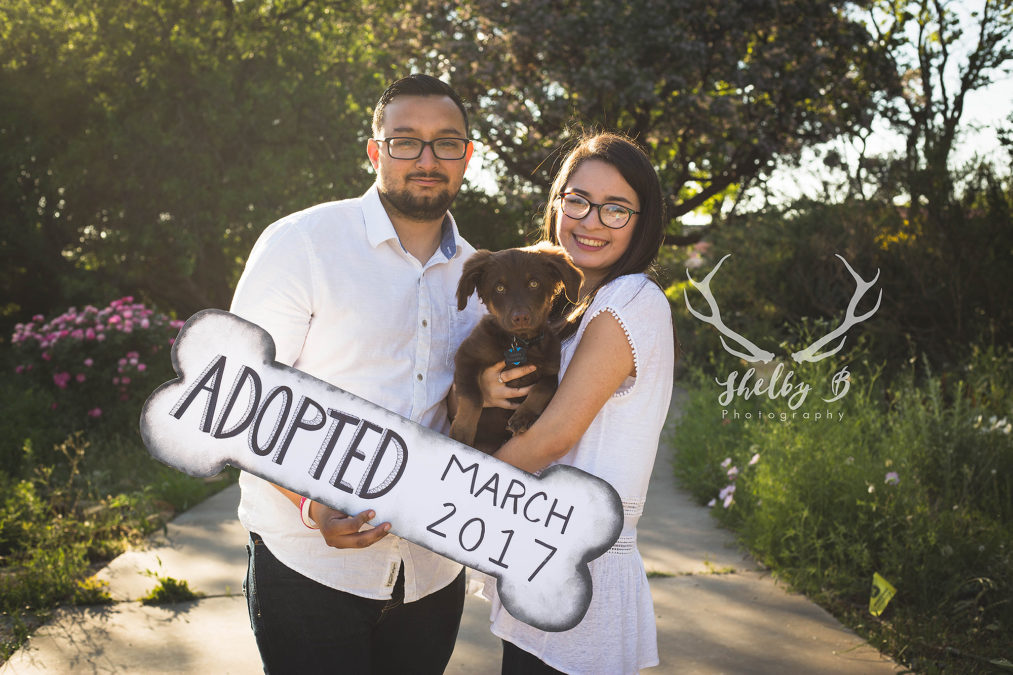 “It was exciting,” Quintana recalled to ABC News, of when she came home to the furry new member of their family. “He kind of recognized me and it was really neat that he could remember my scent. He knocked me down and it was just so sweet.” 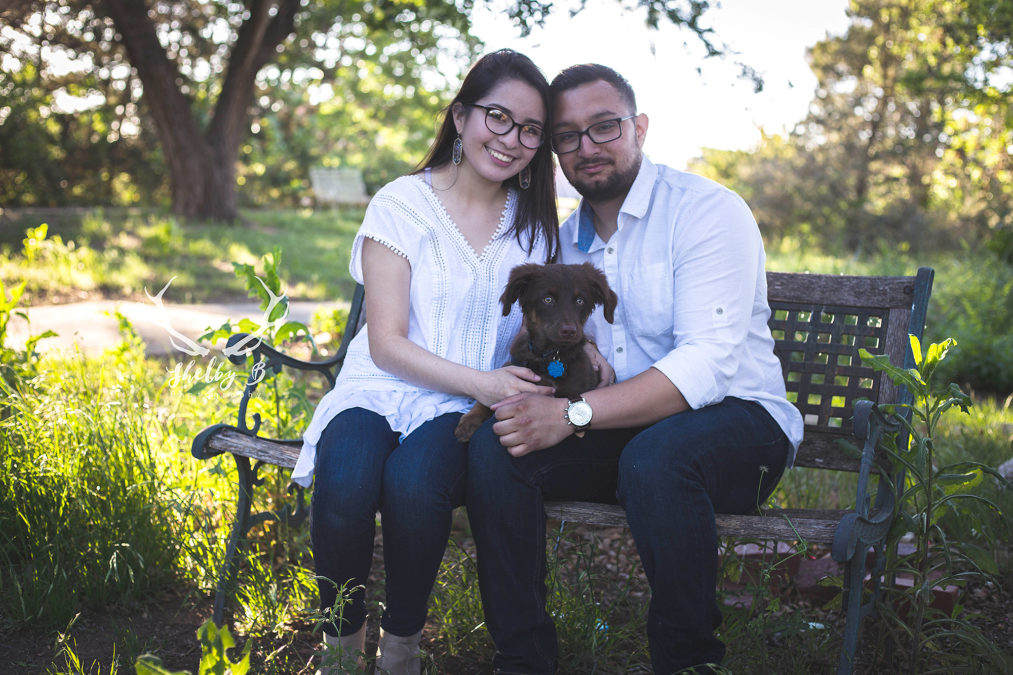 The couple wanted to do something fun and exciting to celebrate Owen’s adoption, so they set up an adorable photoshoot to show how far he’s come in his journey. They hope the photoshoot will encourage people to be excited for adoption.