There’s nothing sweeter than the look on a tiny child’s face when they’re greeted by an adoring mother.

Wildlife rescuers in California coaxed just such a face out of a crying baby otter by finding its mother and calling her back.

According to CBS Sunday Morning, the otter pup was found alone and struggling. Rescuers recorded the animal’s cries, then played the noises back on a loudspeaker in hopes of attracting the mother. 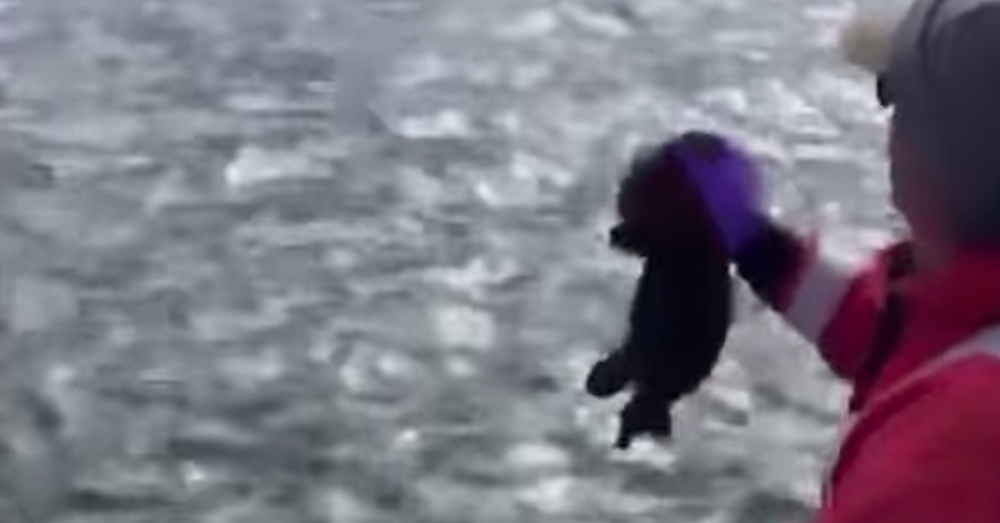 Source: Facebook/CBS Sunday Morning
A man holds the baby otter up for the mother to see.

Before long, she was bounding back to her baby! 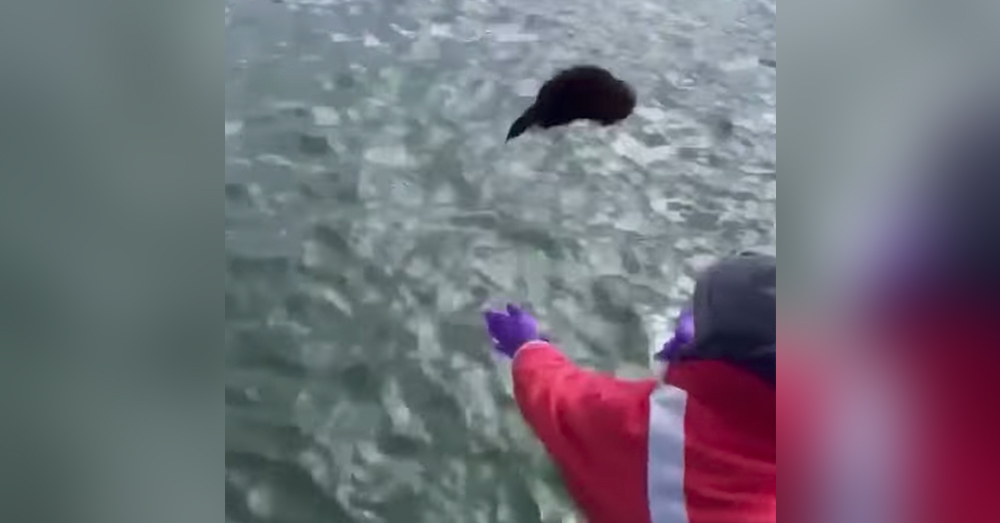 Source: Facebook/CBS Sunday Morning
Mother otter came back for her pup when she heard its cries over a loudspeaker.

Watch this emotional rescue in the video below!