Utility workers from the Salt River Project spotted an adorable newborn otter struggling to get out of a canal on the outskirts of Phoenix, Arizona. He was dehydrated, starving, and infested with fleas.

It seemed as if he was calling for his mom. He would go back under water and fight and come back up. Workers said it looked like he was exhausted and ready to give up.

Thankfully, the utility workers were able to rescue the four-week-old otter just in time. They contacted the Arizona Game and Fish Department, which took him to their wildlife center where they were thankfully able to nurse him back to health. 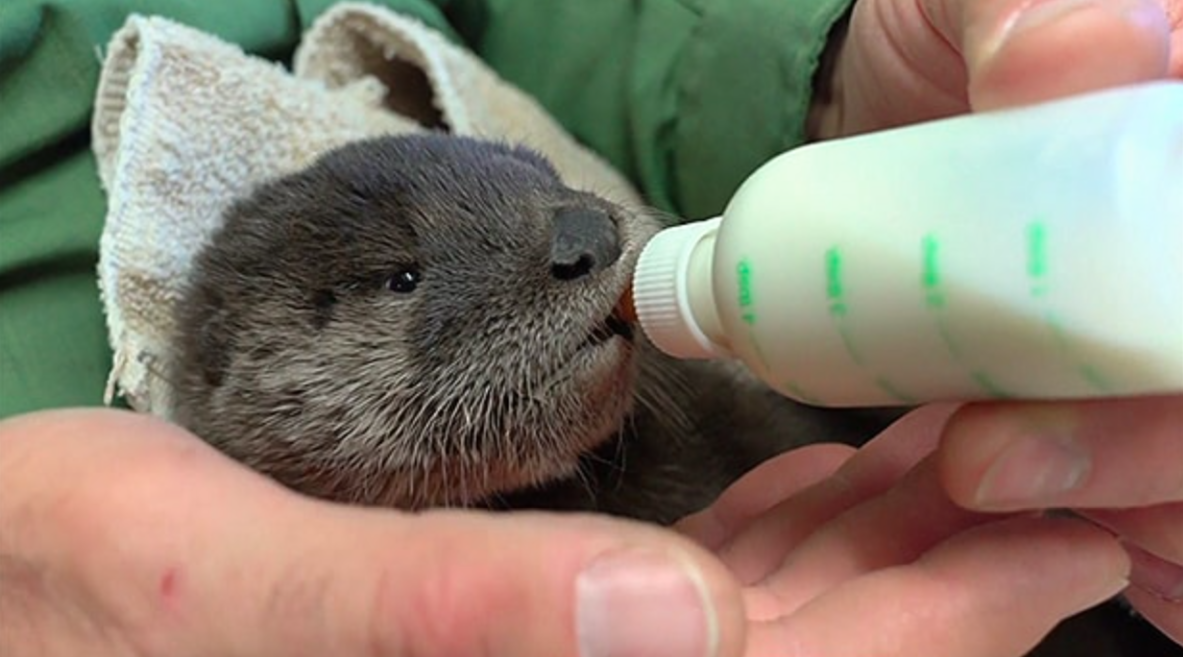 They fed him trout mash mixed with kitten’s milk and provided him with a bed and soft toys. Despite being so little, all he wanted to do was play! Once his health improved, he was sent to Out of Africa Wildlife Park in Camp Verde, Arizona. There, he will continue to get the care needed and will have many better days ahead. 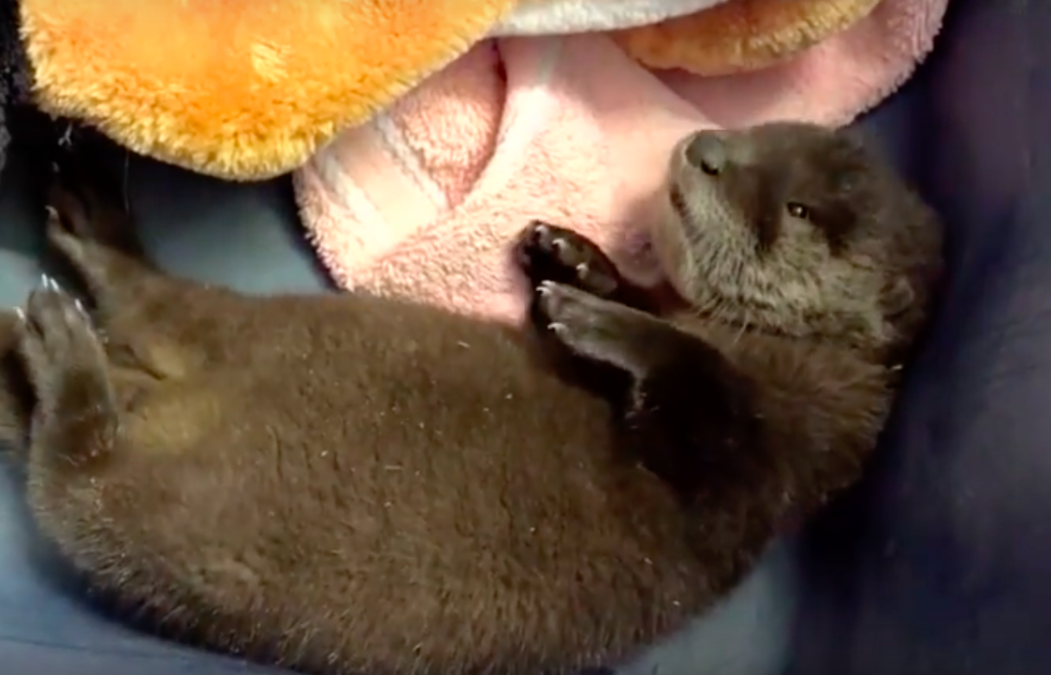 Thanks to those utility workers, this baby otter is getting a second chance. It’s unknown what happened to his mother, but thankfully he was saved before anything much worse happened to him.

Check out how cute this little guy is in the video below, and be prepared for your heart to melt to soup!