This Pup Looks Like She Has An Inseparable Bond With Her Owner, Except That’s Not Her Owner…

Borrow My Doggy is a program in the UK which pairs dog owners with people who could use a little canine affection. 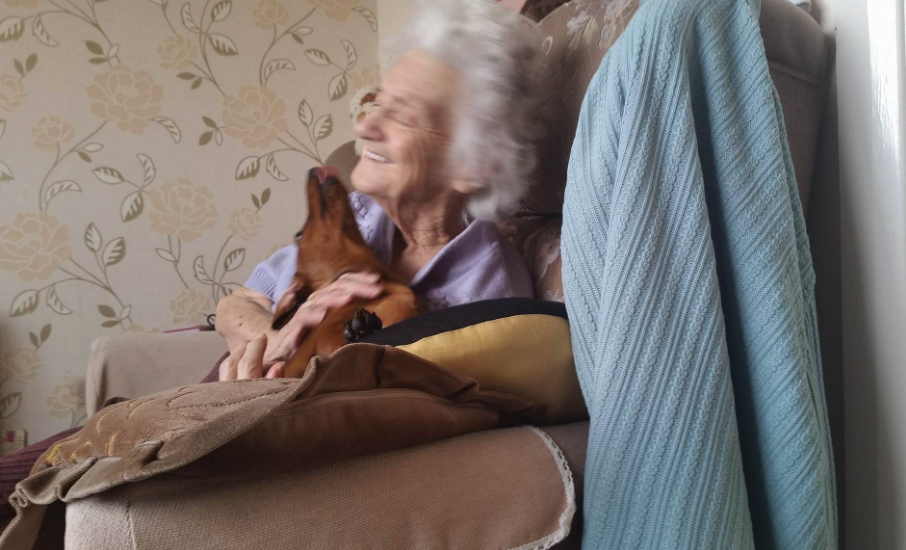 “[Orla’s owner] brings her over every Tuesday and Thursday for a few hours for Nan to play with,” Lowe’s grandson, Richard Dawson told The Dodo. “As soon as the dog is put in front of her, she stops and just plays. It makes her forget her worries and pain.”

Lowe sure gets a kick out of Orla and loves seeing her whenever she comes to visit! 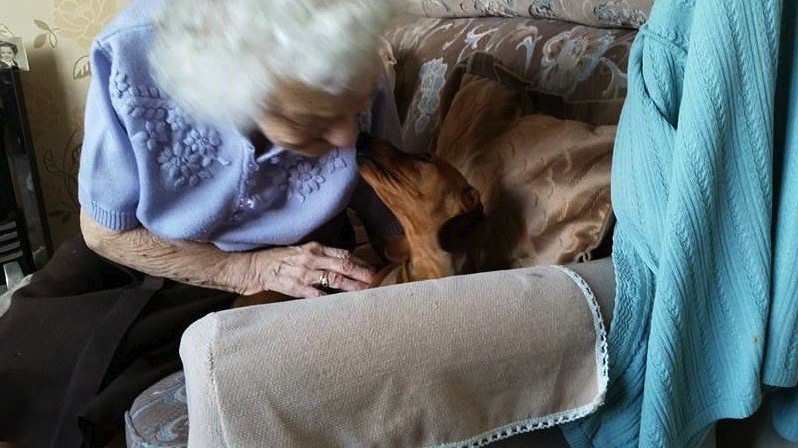 “The responsibility of a dog on top of caring for my grandparents would be too much,” Dawson told the Dodo. “Being able to borrow a dog like this is a great opportunity, especially if the person with Alzheimer’s had dogs when they were younger.” 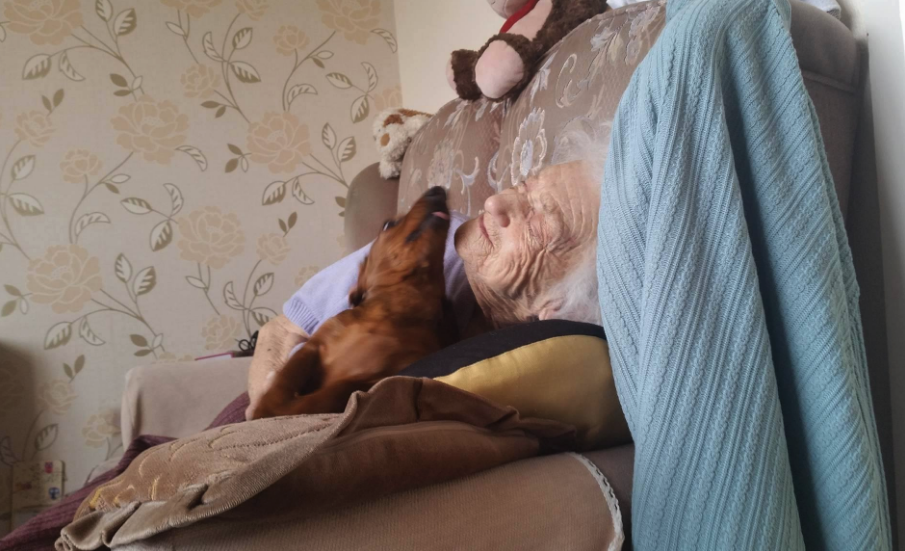