Orca Seen Racing With Pod Of Dolphins In Rare Video

How about an orca and a pod of dolphins?

This unlikely friendship was struck up off the coast of Cape Cod. Nearby, Got Stryper Fishing Charters captain Kelly Zimmerman and two fishermen, Charlie Whitcomb and Greg Gibbs, captured video of the orca swimming with a pod of dolphins for an 22 seconds. 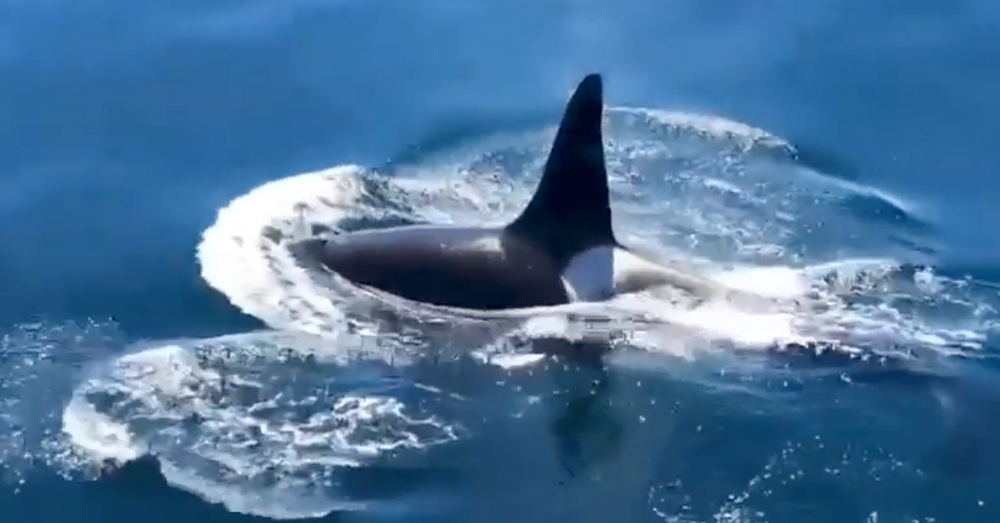 “We saw the splashes on the water, and we went to investigate, thinking, hoping it would be tuna and turned out to be an orca,” Captain Kelly Zimmerman of Got Stryper Charters and Baits told the Boston Herald. “It was kind of breathtaking to be honest.”

The Zimmerman and the fishermen spotted the orca and dolphins during a 15-hour tuna scouting expedition. They counted 100-150 other whales on the same trip. 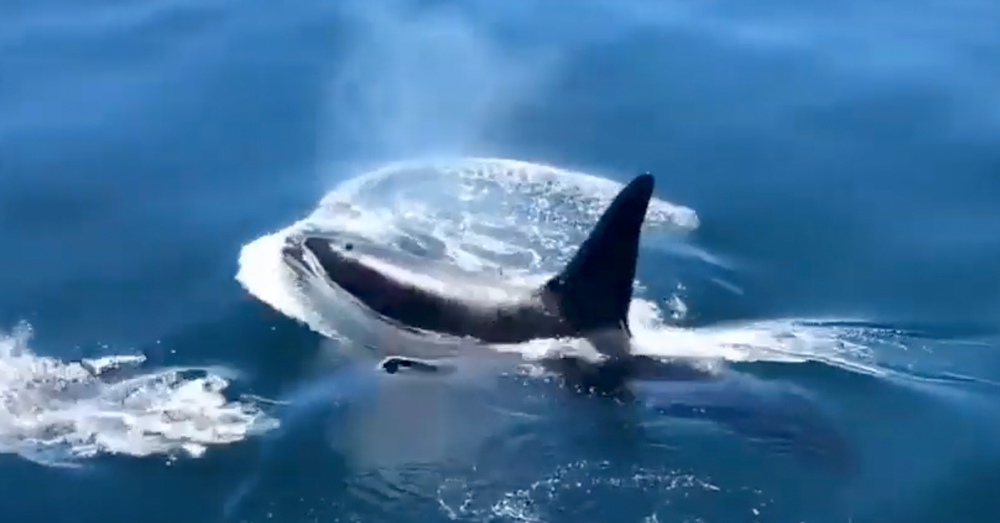 Source: Facebook/Got Stryper Charters And Baits
This orca was spotted swimming with dolphins.

The whaling industry between the 1700s and 1800s wiped out untold millions of these animals, pushing them nearly to extinction. Today, it is illegal to hunt or harm whales or any other species of marine mammal, as per the Marine Mammal Protection Act. 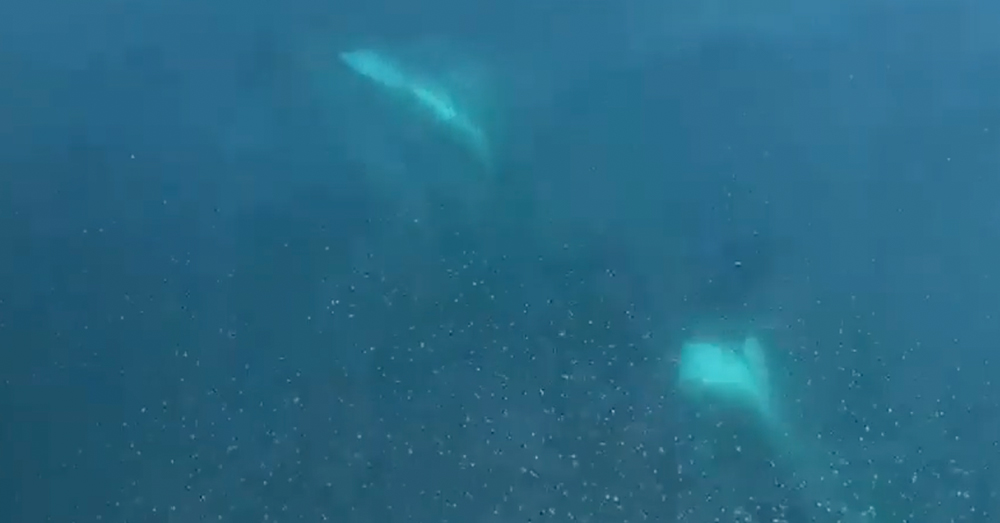 Source: Facebook/Got Stryper Charters And Baits
The fishermen who saw the orca were amazed.

Orcas are rare around Cape Cod, so this experience was twice as thrilling for the fishermen. See for yourself in the video below.