They Got A Call About A Few Dogs In Awful Conditions, Then Saw It Was Way Worse Than They Thought

Animal Rescue Corps, a nonprofit animal protection organization that recess animals who fall victim to abuse and natural disaster, received a phone call alerting them about over 70 animals who were living in horrible conditions in Morristown, Tennessee.

Of course they immediately responded to the scene to help. The conditions that these animals have been living in, for God knows how long, were absolutely heart-breaking to see. Thank God ARC came to set them FREE! 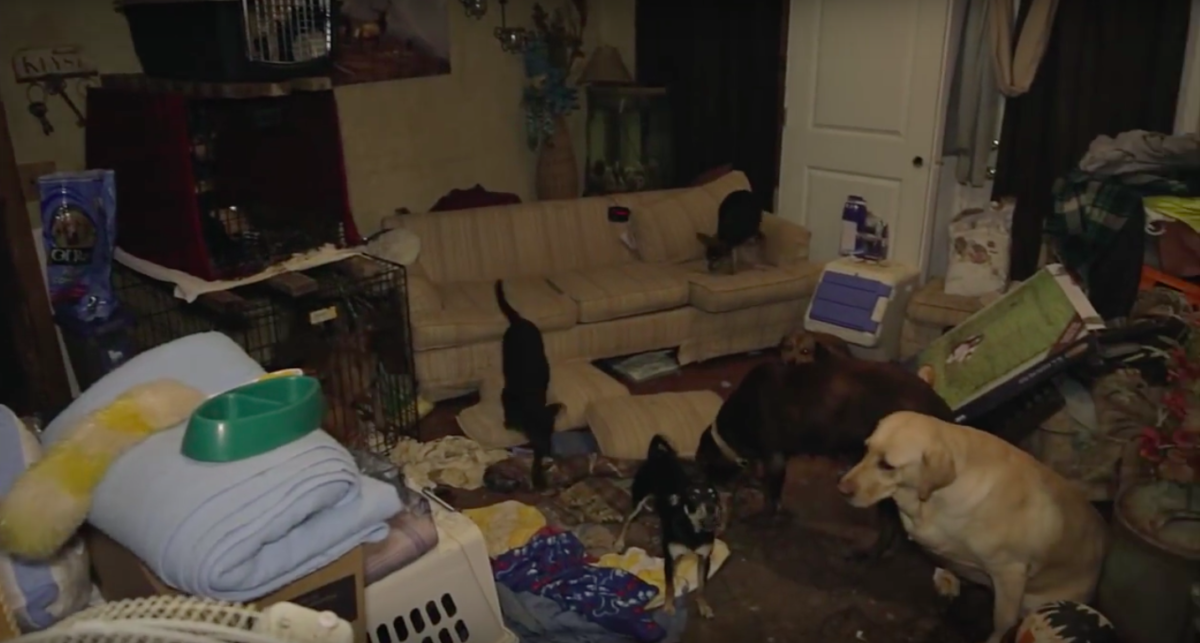 Many were locked in cages lying amongst feces without food or water, while others were running around the disgusting dirty home, emaciated, dehydrated, and in terrible condition. There wound up being around 80 dogs there and 3 cat, all which whom were rescued. 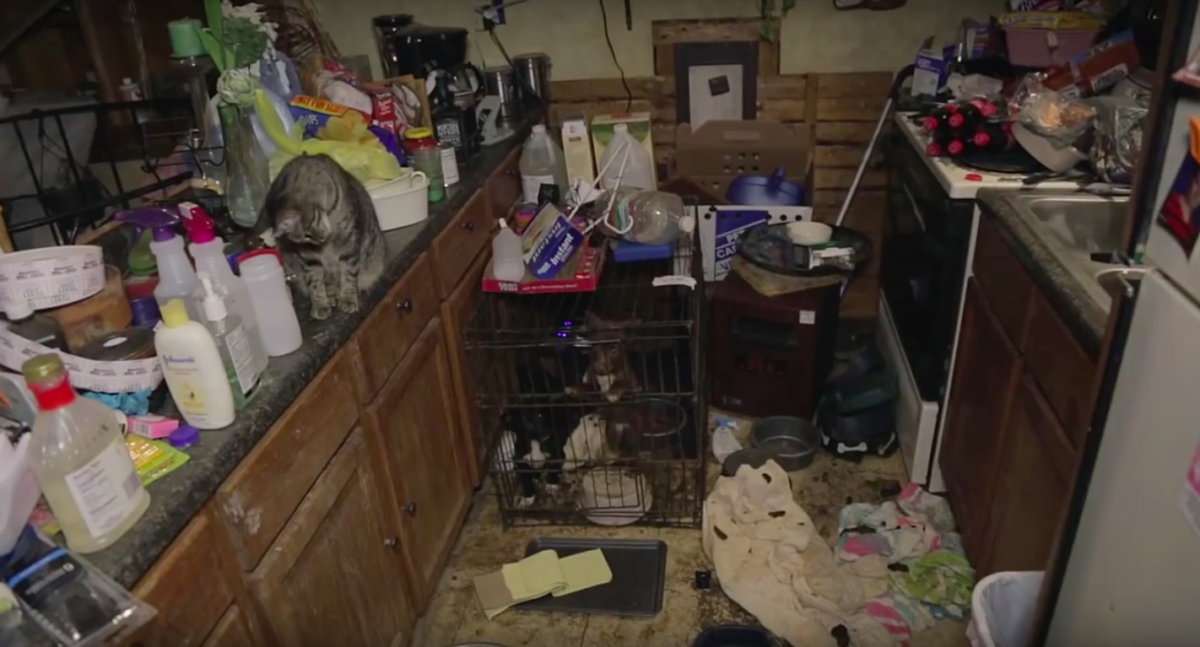 Once they got all the animals out, they brought them to an emergency shelter and had veterinary teams check all of them out and start immediate treatments. Many of them were dehydrated badly, others were infested with fleas, and some had parvo disease. 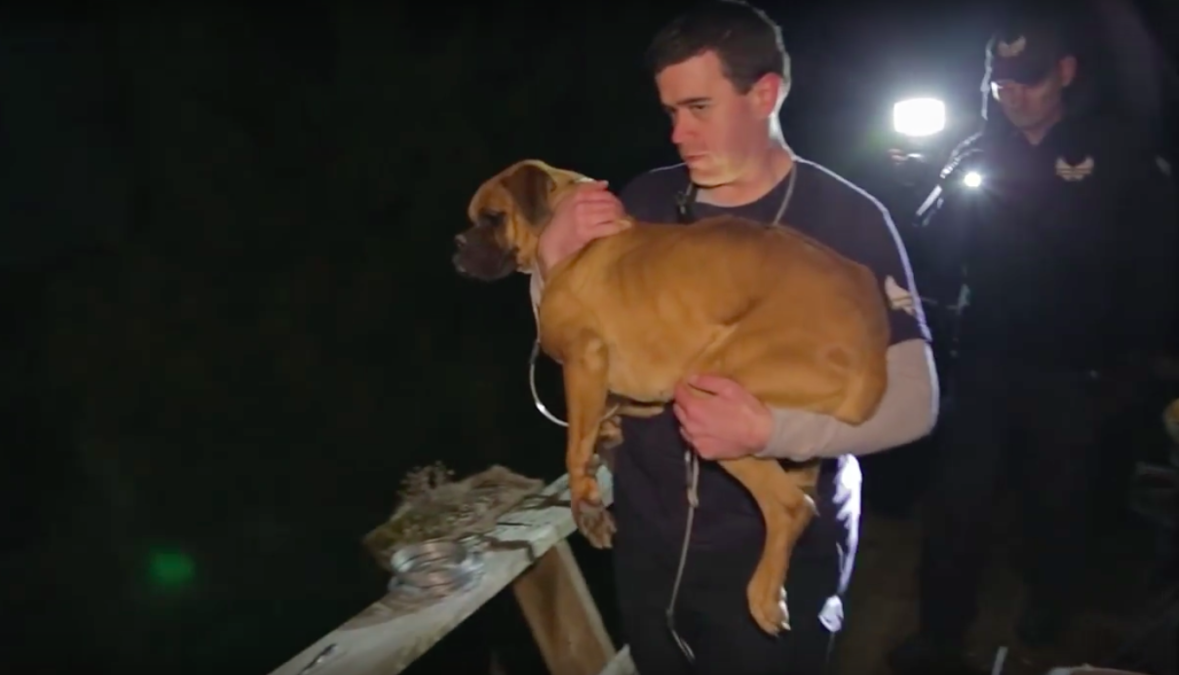 If they had gone a few more days without being rescued, many of these dogs wouldn’t have even survived. A HUGE thank you to Animal Rescue Corps for saving these animals’ lives and giving them a very well-deserved second chance! These animals had never been paid attention to, let alone felt love, but all of that is about to change! 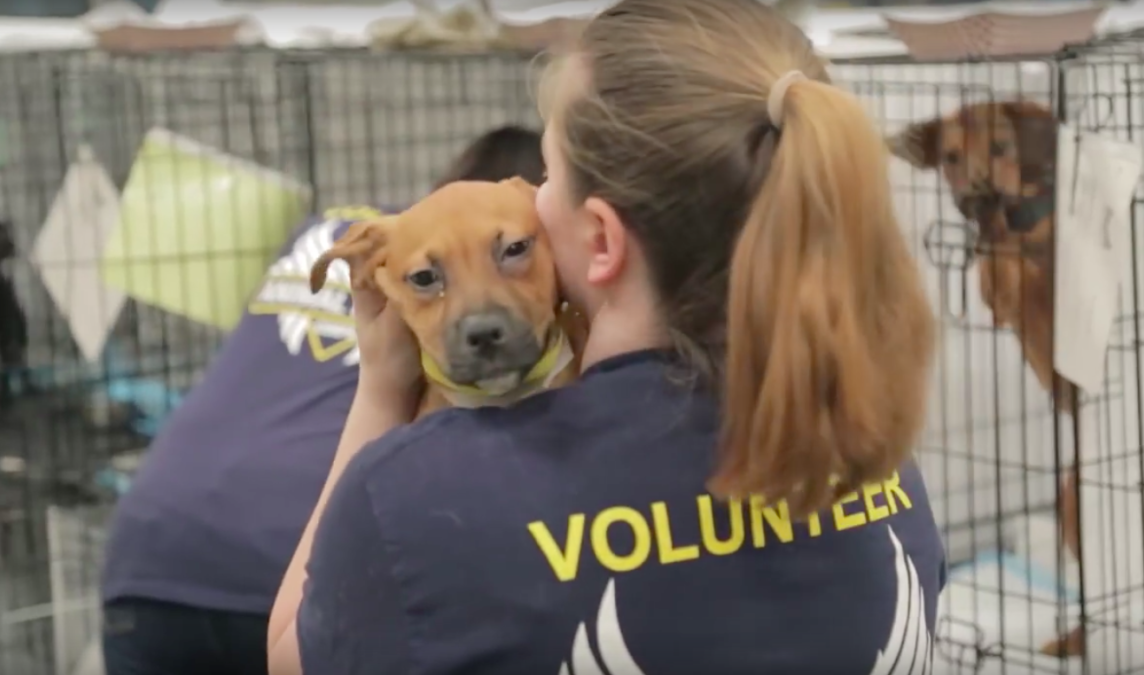