Animals are voiceless and rely on humans to stand up for them, but the recently passed Bill 156 in Ontario, Canada, just made it illegal to expose animal abuse on farms.

Bill 156, the Security from Trespass and Protecting Food Safety Act, is a typical Ag-Gag law making it illegal for employees or undercover activists to report the animal abuse they witness on farms, and prohibiting protesters from documenting transport conditions of animals arriving at slaughterhouses. 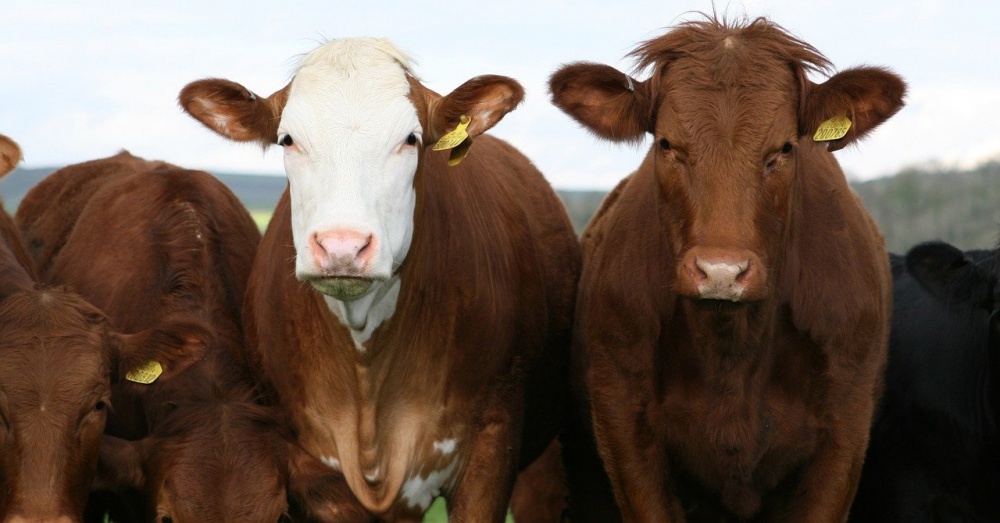 Animal Justice, a law organization that fights for animal rights, was among the 40 legal experts that wrote a letter in February to the government stating the bill was unconstitutional “because it attacks freedom of expression and could make investigative journalism at farms and slaughterhouses illegal.”

The experts asked for the bill to be amended to allow whistleblowers to report animal abuse and unsafe working conditions for the health and safety of animals and people. Kaitlyn Mitchell, lawyer with Animal Justice, said, “The public cares strongly about protecting animals, including animals kept behind the closed doors of industrial farms. Laws that shield those who commit egregious abuse at farms and slaughterhouses by silencing journalists and animal advocates have no place in our free and democratic society.” 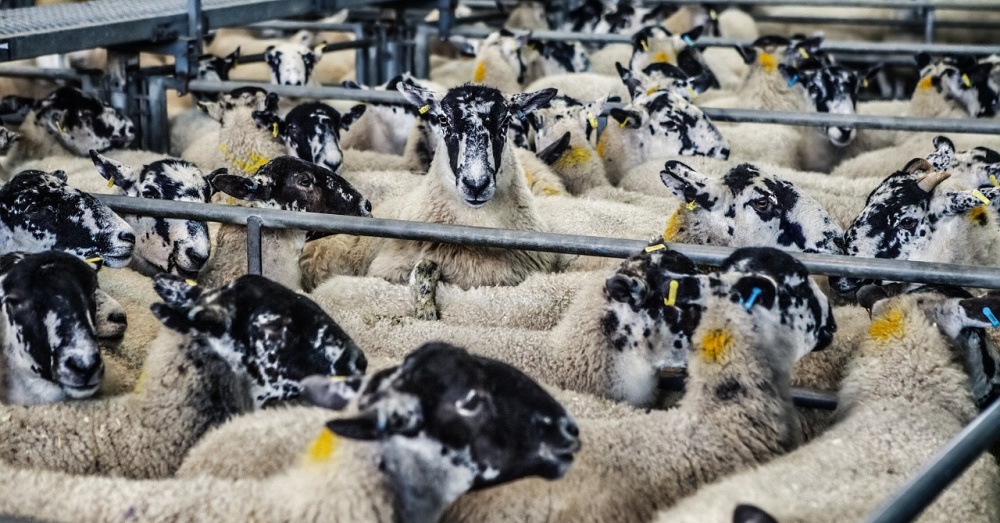 Sadly, the bill was passed on June 17 attempting to silence the last voice the farm animals have.

“Today is a dark day for animals in Ontario, and for transparency and free expression,” stated Camille Labchuk, lawyer and executive director of Animal Justice. “Ontario’s ag gag law makes a bad situation far worse for animals. Animal farming is already highly secretive, with animals locked up behind closed doors with no regulations to protect their welfare, and no government inspections to monitor their well-being.

“Whistleblowing employees are often the only way the public has to see what conditions are like on farms. Whistleblower exposés have aired on national news programs, revealing horrific suffering and leading to animal cruelty convictions. In 2020, citizens expect meaningful public oversight for farmed animals—not an unconstitutional law that will inevitably be struck down by the courts after a costly legal challenge.

“Transparency in the food system is needed more now than ever before. Slaughterhouse workers across the country are being infected and dying of COVID-19. Meanwhile, deadly viruses regularly emerge from factory farms, including bird and swine flu. Legislation that covers up conditions that can cause zoonotic diseases, unsafe work environments, and animal cruelty will have deadly consequences for humans and animals alike.” 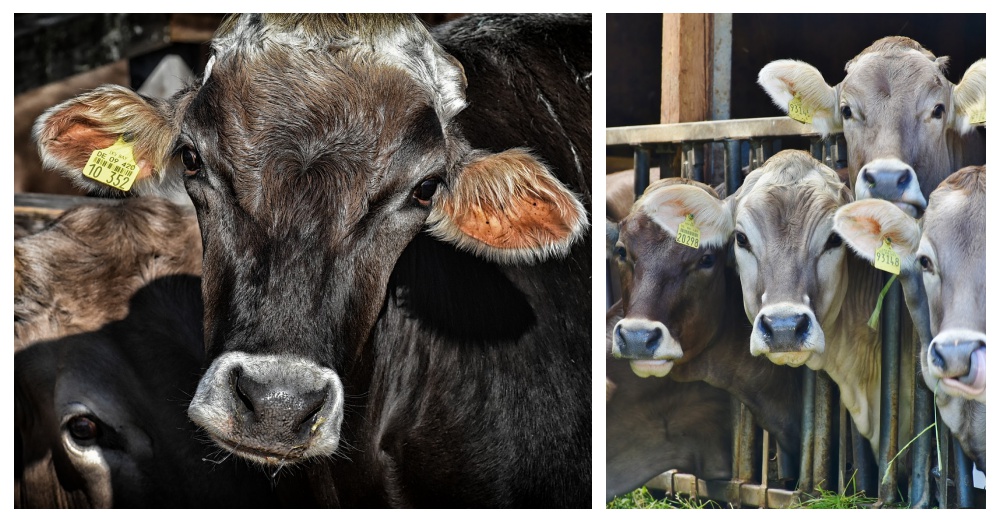 Under the new law anyone found documenting animal abuse or interacting with the farm animals, like giving those bound for slaughter water, without the owners consent, could face a maximum $15,000 fine and have to pay restitution to the owner. 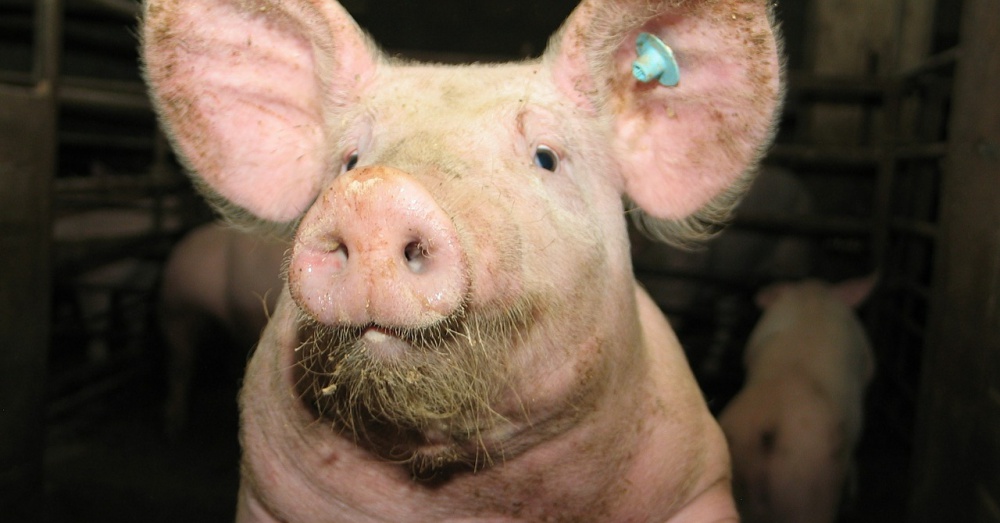 Longtime animal advocate Regan Russell was protesting the bill earlier this summer when she was hit and killed by the driver of a pig transport truck. While she may not have received justice, her spirit will go on in other activists who refuse to be silenced.

Many Ag-Gag laws have been deemed unconstitutional in the United States because they ‘gag’ free speech. Farm animals are sentient beings that need us to stand up and fight for them. Be a voice for the voiceless!