Humans May Cause One Million Species To Go Extinct

Human activities are putting nearly one million species in danger of going extinct.

A recent report published in UN Environment Global Environment Outlook found that one million species of plants and animals could be extinct, many within a few decades, unless we do something about it now.

For the first time, the assessment’s authors ranked the top five causes of nature’s destruction “in descending order: (1) changes in land and sea use; (2) direct exploitation of organisms; (3) climate change; (4) pollution and (5) invasive alien species.”

The world must come together to make a change before it is too late. 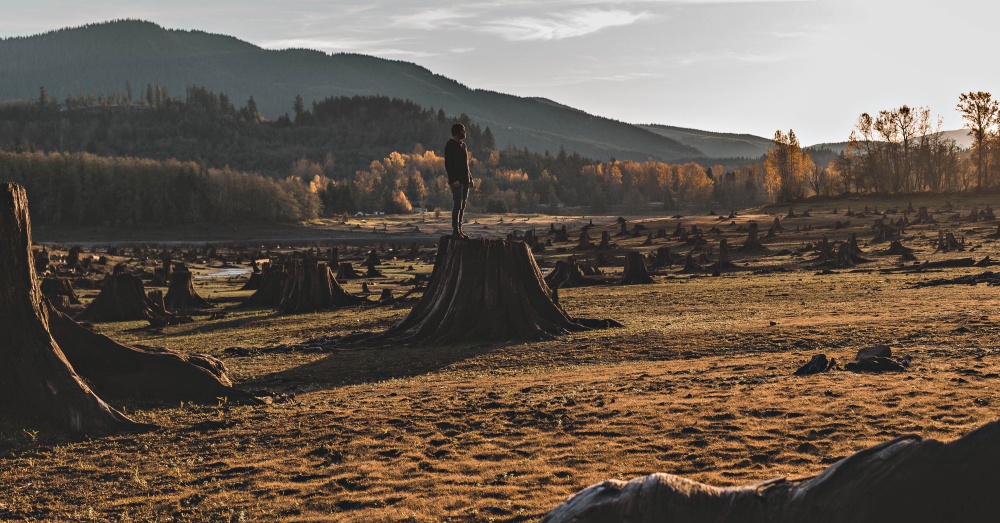 Intergovernmental Science-Policy Platform on Biodiversity and Ecosystem Services (IPBES) Chair, Sir Robert Watson said, “The health of ecosystems on which we and all other species depend is deteriorating more rapidly than ever. We are eroding the very foundations of our economies, livelihoods, food security, health and quality of life worldwide.”

The 687 page report was conducted over three years by 145 experts from 50 different countries. In addition, 310 contributing authors gave their input. “The report assesses changes over the past five decades, providing a comprehensive picture of the relationship between economic development pathways and their impacts on nature. It also offers a range of possible scenarios for the coming decades.” 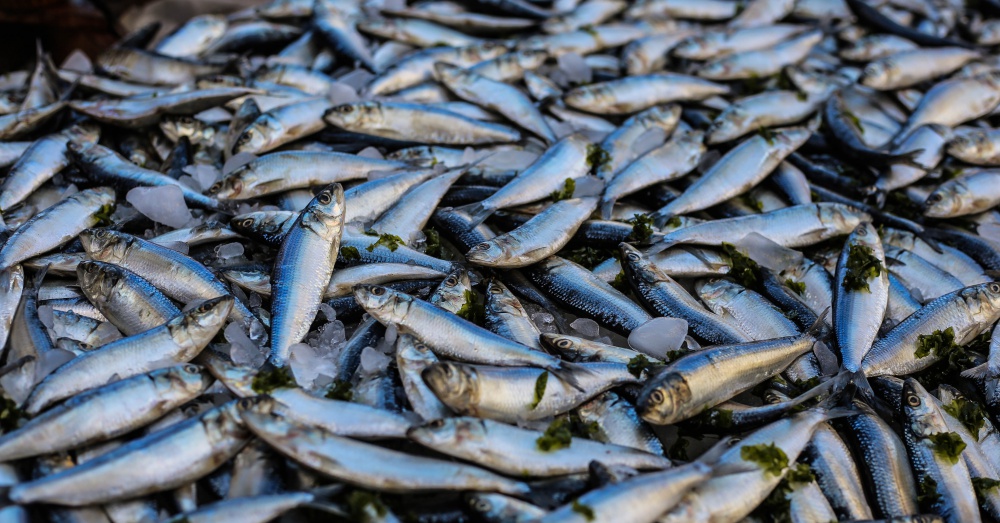 The findings and projections for the future on the current path were grim. The Earth cannot sustain at the current rate of consumption, pollution, climate change, lack of biodiversity and degradation of land. All resources are decreasing while human population is increasing. The report states, “More than a third of the world’s land surface and nearly 75% of freshwater resources are now devoted to crop or livestock production.” 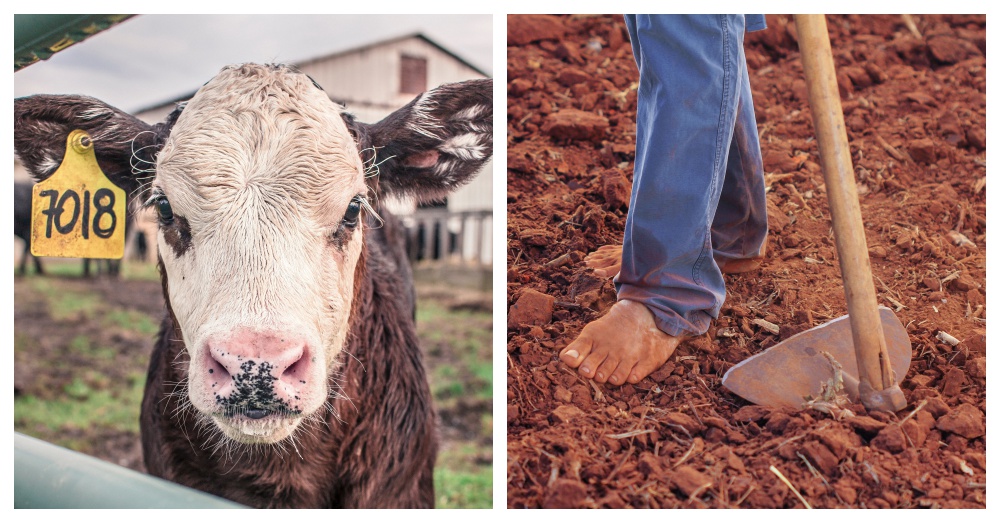 Oceans and lakes are contaminated with pollution and fish are being harvested at unsustainable levels. “Plastic pollution has increased tenfold since 1980, 300-400 million tons of heavy metals, solvents, toxic sludge and other wastes from industrial facilities are dumped annually into the world’s waters, and fertilizers entering coastal ecosystems have produced more than 400 ocean ‘dead zones’, totalling more than 245,000 km2 (591-595) – a combined area greater than that of the United Kingdom.” states the report. 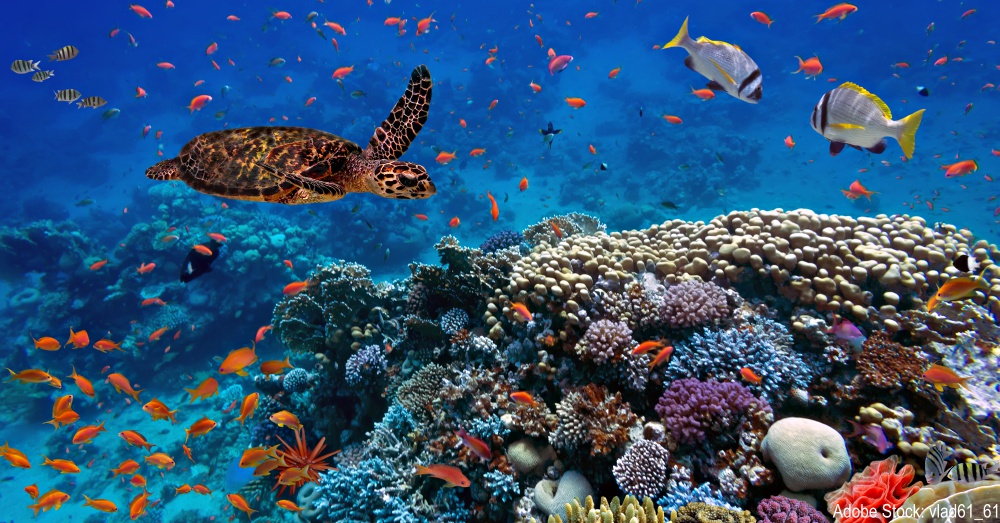 Colorful coral reef with many fishes and sea turtle.

“Even for global warming of 1.5 to 2 degrees, the majority of terrestrial species ranges are projected to shrink profoundly.” This knowledge allows countries to see that change is needed immediately to preserve vital species of plants and animals.

The report reiterates the need for local and global changes. Watson reassures that it is not too late, but we must act now. “Through ‘transformative change’, nature can still be conserved, restored and used sustainably – this is also key to meeting most other global goals. By transformative change, we mean a fundamental, system-wide reorganization across technological, economic and social factors, including paradigms, goals and values.” 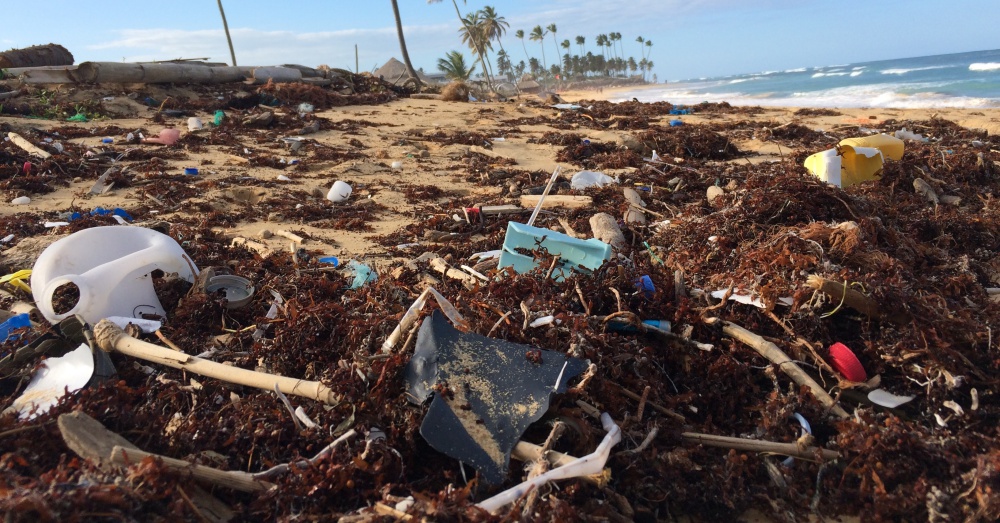 In short, humans need to decrease their footprint on earth. The decisions made now will change the planet for the better or worse. Joyce Msuya, executive director of U.N. Environment said, “the Earth’s ailments are treatable, but not for a lot longer if people don’t make fundamental changes in what they consume, how they create energy, dispose of waste.”

Audrey Azoulay, Director-General, UNESCO sums it up well by stating, “This essential report reminds each of us of the obvious truth: the present generations have the responsibility to bequeath to future generations a planet that is not irreversibly damaged by human activity. Our local, indigenous and scientific knowledge are proving that we have solutions and so no more excuses: we must live on earth differently. UNESCO is committed to promoting respect of the living and of its diversity, ecological solidarity with other living species, and to establish new, equitable and global links of partnership and intragenerational solidarity, for the perpetuation of humankind.”

Watch the video below that details the top five causes of nature’s destruction. Don’t forget to share this with your family and friends.