Dog Suddenly Shows Up On Porch Three Weeks After His Disappearance

The small dog had been let outside to do his business. Nearby, someone was setting off fireworks. An explosion frightened Oliver, who ran off into the woods.

“He’s deathly afraid of fireworks and I didn’t see him so I immediately panicked and started running around looking,” Matt told KARE 11. “I was probably out looking until three, four in the morning. Got a couple hours of sleep and went right back out the next day.” 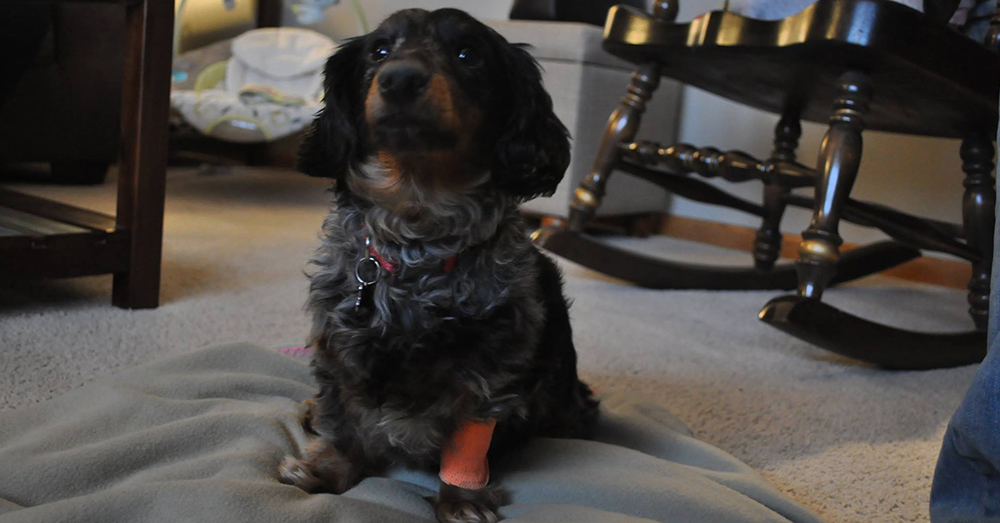 For the next few weeks, the Rademachers worried relentlessly about their 4-year-old dog. Oliver is quite small, and ill-prepared to survive cold winter weather for more than a few minutes.

“It got down to -15 a couple nights,” Matt said. “Really, really cold snaps and one night it even rained. It’s like, well he’s a long-hair. If he gets wet and it’s that cold, what are the odds of him surviving?”

The Rademachers put Oliver’s food bowl outside to lure him back. They also left out his kennel with warm blankets and some of their own clothes, hoping he would smell them and return.
But was it too late? 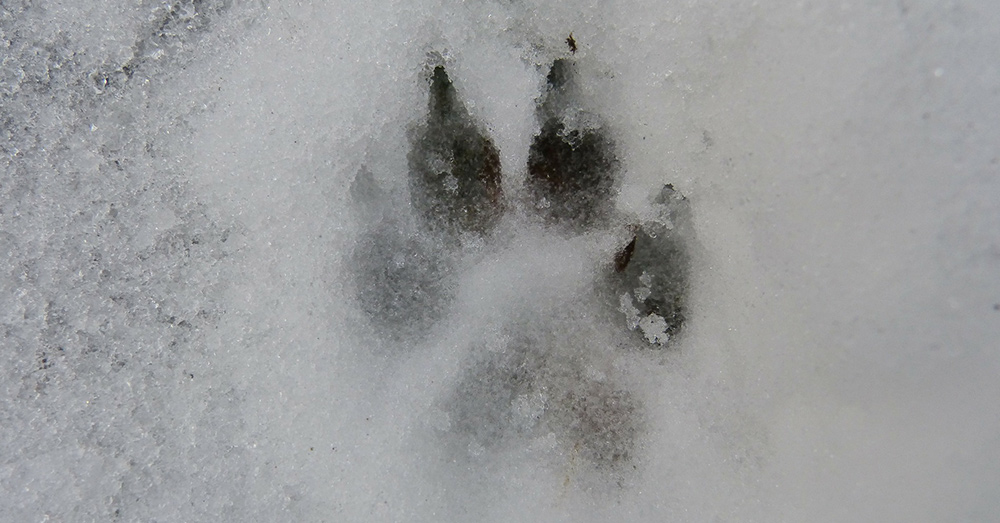 Source: Pexels
Temperatures dropped below -15° F while Oliver was missing.

“I check that kennel five, six, seven, eight times a day and he’s never in there and your hope was sinking,” Matt recalled.

The Rademachers called friends and family to put the word out about their lost dog, put posters up around their neighborhood, and even called in the Retrievers, a non-profit group that helps people find their lost pets. 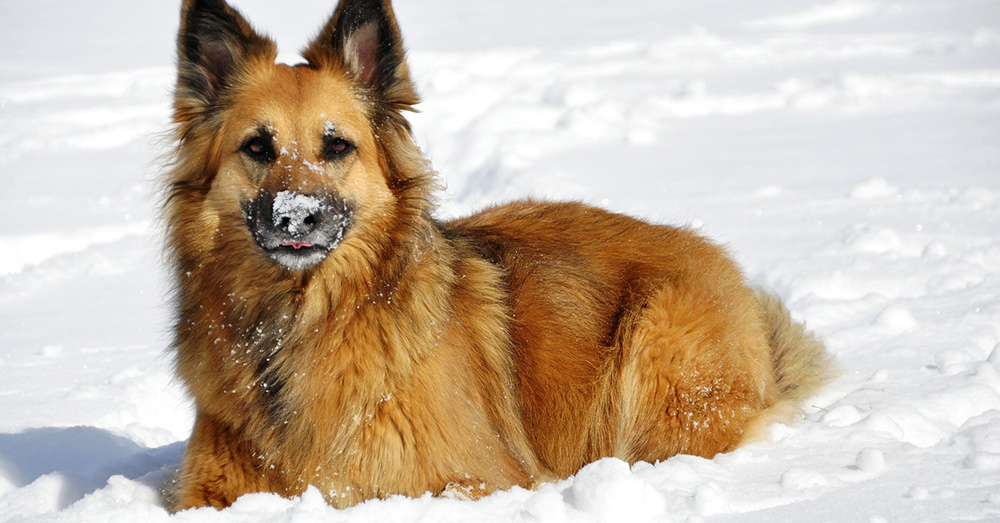 Source: Pexels
Low temperatures are dangerous even for larger dogs.

But Oliver was nowhere to be seen, and the Rademachers had all but given up on their search. Then, about three weeks after Oliver’s disappearance, hope returned.

So did Oliver. He was curled up in his kennel, right where the Rademachers had left it out on the porch for him.

They almost couldn’t believe their dog had returned. 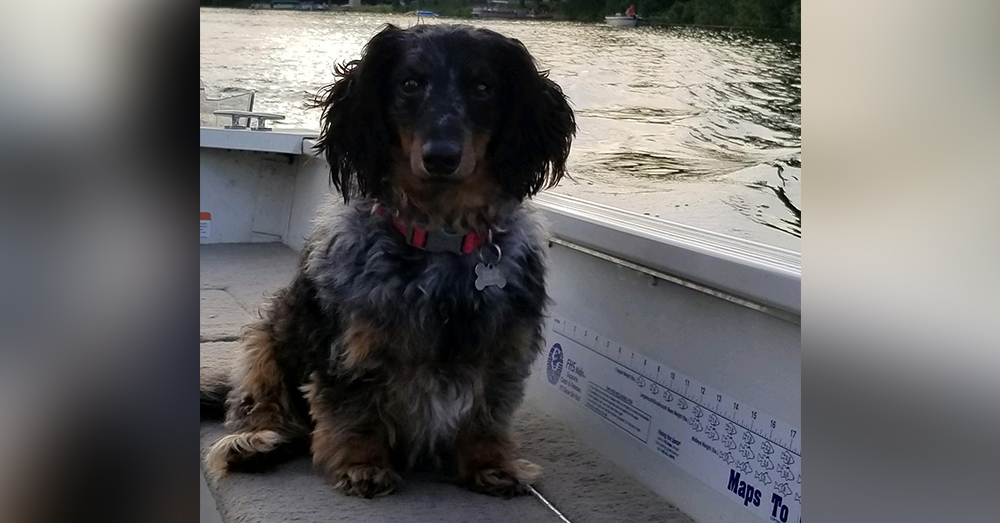 Source: Facebook/Matt Rademacher
Oliver showed up at home three weeks after he ran off.

During his outdoor adventure, Oliver managed to get into a few scrapes. He had a serious scrape on his rear end, and had lost at least a third of his body weight from missing meals. After a trip to the veterinarian and a few days of rest, however, the miniature Dachshund is back to his chipper self.