Meet The 10 Oldest Cats The World Has Ever Known

Old age brings wisdom, happiness, some might even say the meaning of life.

In this case, it’s also cause for a few belly rubs and maybe a liver snap.

Of all the cats we’ve covered on The Animal Rescue Site blog, it’s often the senior felines who’ve moved us the most. They had years to leave their mark on society (and furniture) and it’s clear they have.

Take a look through this list. If you’ve been paying attention to your cat news over the past few years, you’re bound to recognize some names! 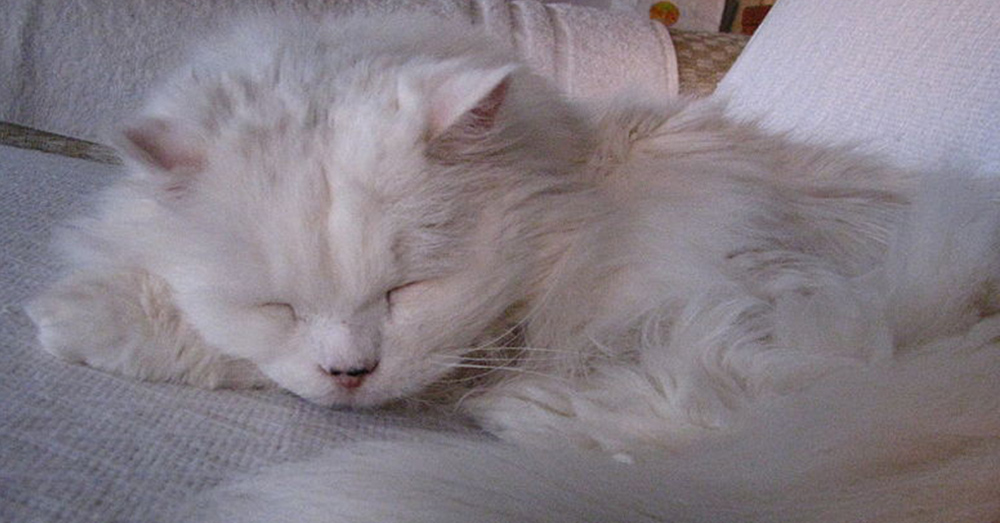 As Modkat reports, Boo-Boo was 24 years old before she crossed the rainbow bridge. She was a well known cat around her New Zealand community, and was always helpful in tracking down pesky rats for her owners, the Clarke family.

The Clarkes first met Boo-Boo when they were building their house, and the cat came out of the wilderness to introduce himself.

Share on Facebook
Share on Facebook
Tabby cat Creme Puff was born in 1967 and lived to the ripe old age of 38. At home with owner Jake Perry in Austin, Texas, Creme Puff actually set the Guinness World Record for the oldest cat ever recorded in 2010.

Coincidentally, Perry had another cat who set an age record, Granpa Rex Allen.

Perry made sure to celebrate his cats’ birthdays each and every year. There were certainly many of them!

Share on Facebook
Share on Facebook
Sarah lived to be 33 years old, and spent the last 13 with owner Fluer Ford in New Zealand. According to Oldest, Ford received Sarah when the cats previous owners, Ford’s neighbors, moved away.

Sarah was just about to be recorded in the Guinness World Records register as the oldest living cat when, sadly, she was euthanized due to health issues related to her advanced age.

“He’s a lovely cat, although he has got a little grumpy in his old age.” Michele Foster said of her furry friend on his 30th birthday.

According to Modkat, Michele adopted Rubble when he was just a baby and she was 20 years old. 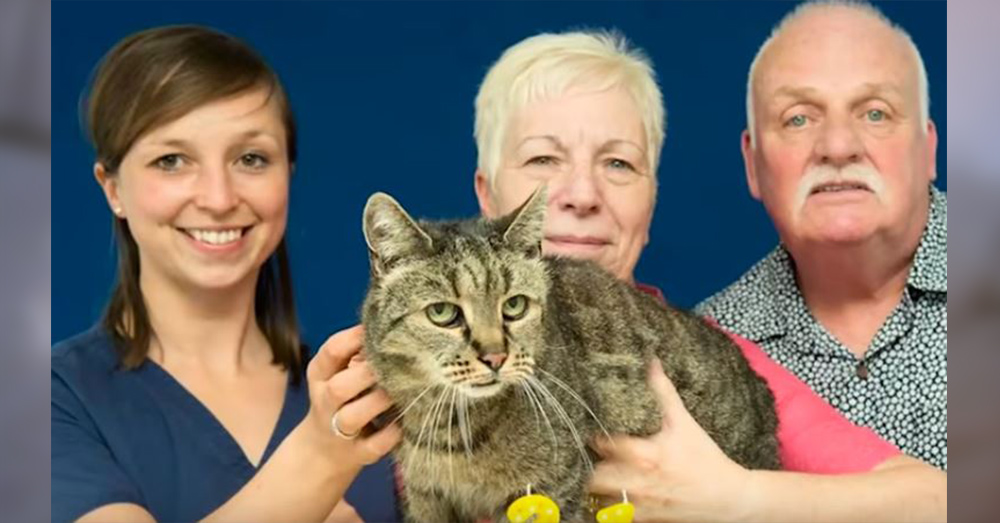 Lucy was the oldest cat in the world for a moment in 2011. According to the Daily Mail, owner Bill Thomas came to this realization after one of his relatives came to visit.

“My aunt saw the cat and could not believe her eyes,” Thomas said. “She could remember Lucy scampering around maria’s fish and chip shop when she was a kitten back in 1972. We knew she was old – but not that old.”

Lucy lived to be 39, the equivalent of 172 human years, before crossing the rainbow bridge. 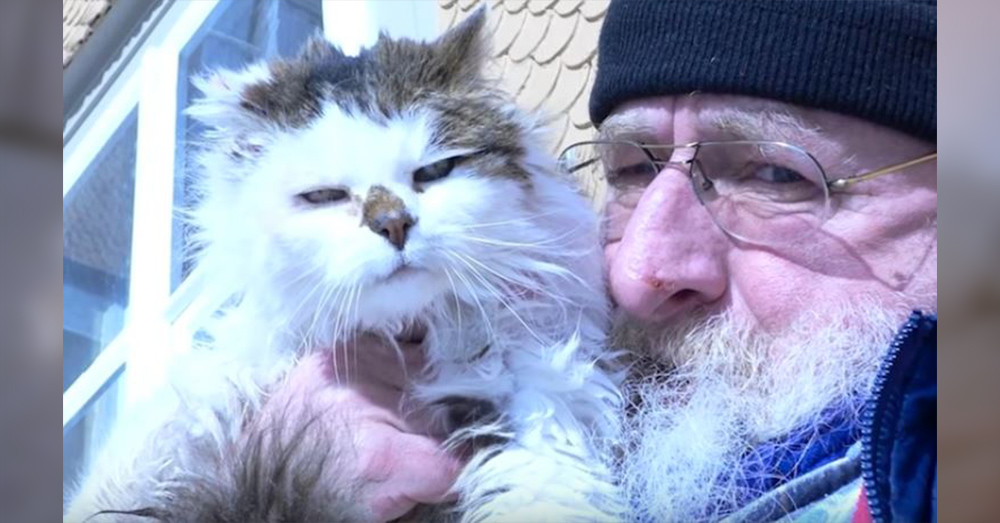 Source: YouTube/Trend Max
Miez Maz was beloved by the staff of the train station he frequented.

Miez Maz is one of the more mysterious cats on this list. According to Metro, Miez Maz called a Swiss train station his home. He was beloved by station staff and locals who fed him daily.

Tragically, Miez Maz was mistakenly euthanized by a veterinarian in 2012, ending the cat’s life at 33 years old. Many in the cat’s town were outraged by the mistake.

Sasha lived a rich life of 32 years in Northern Ireland.

According to Modkat, the cat was first discovered in 1991 when “Beth O’Neill heard a kitty crying in a nearby stable. The cat had an old injury as well as a being weak, feeble, and trying to hide from the stables’ dog. Beth took Sasha home, and the rest is history – a long and loving history.” 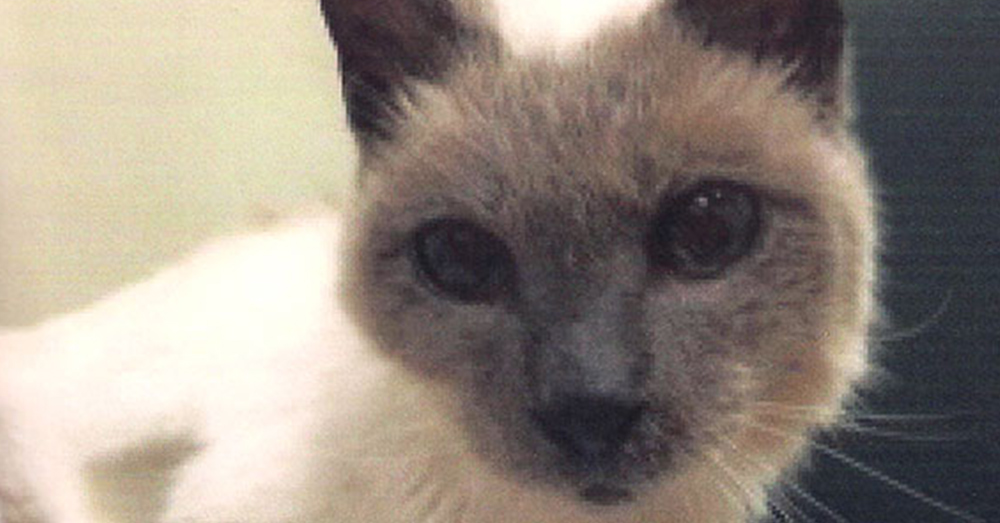 At 30 years old, Scooter was named the world’s oldest living cat by Guinness World Records in 2016. Owned by Gail Floyd, of Mansfield, Texas, Scooter lived just a few days longer before she passed away from old age.

Scooter accompanied her human on trips to 45 of all 50 US states in her lifetime.

According to the Guinness World Records report, published before Scooter’s death, “On Scooter’s longevity, Gail believes keeping him active is what keeps him happy. She says, ‘He likes to see new places and he likes people.'” 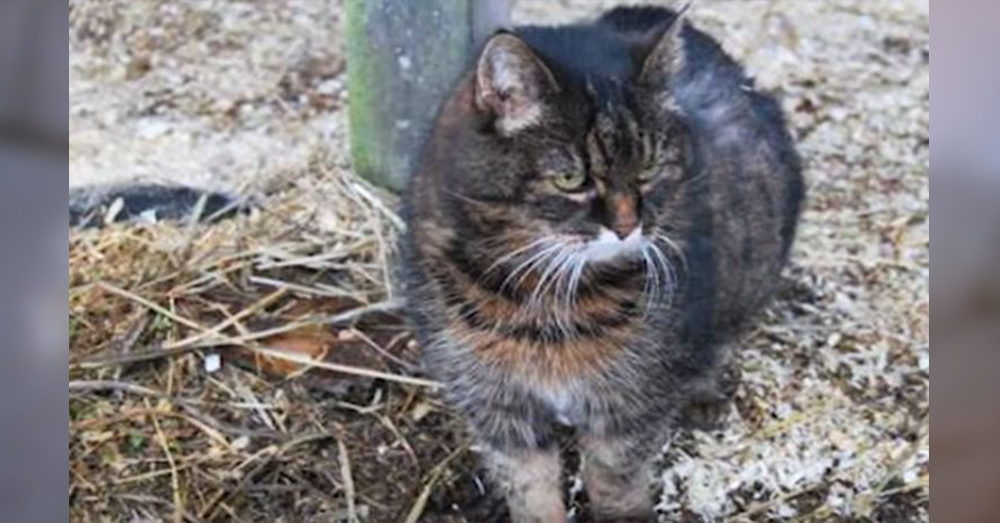 Source: YouTube/Trend Max
Missan may be the oldest cat in the world.

If Missan is still be alive today, she is well into her 30s and likely also the world’s oldest cat.

Owner Asa Wickberg, who lives in Karlskoga, Sweden, discovered Missan’s potential record while reading about another old cat in the news.

“I read an article about another cat that was supposed to be the world’s oldest, and I just thought to myself: ‘mine is older!’” Asa Wickberg told The Telegraph.

Missan was born in 1985, but until Wickberg can submit official paperwork stating Missan’s true age, the Guinness World Record is still up for debate.

According to Purina, most indoor cats live to be about 16 to 18 years, with only a rare few reaching 20. A cat in its 30s is a unique animal, indeed, but not an impossibility!