If your upcoming travel plans include Ohio, you may want to learn a little about the Buckeye State.

Ohio was the 17th state admitted to the Union. It has the 8th largest GDP of all 50 states, and ranks only second to Michigan in automobile production. The capital of Ohio is Columbus, the state bird is the Cardinal, the state gemstone is Ohio Flint.

And the state pet, are the animals waiting to find their forever homes, from the Allegheny Plateaus to the Huron-Erie Lake Plains. 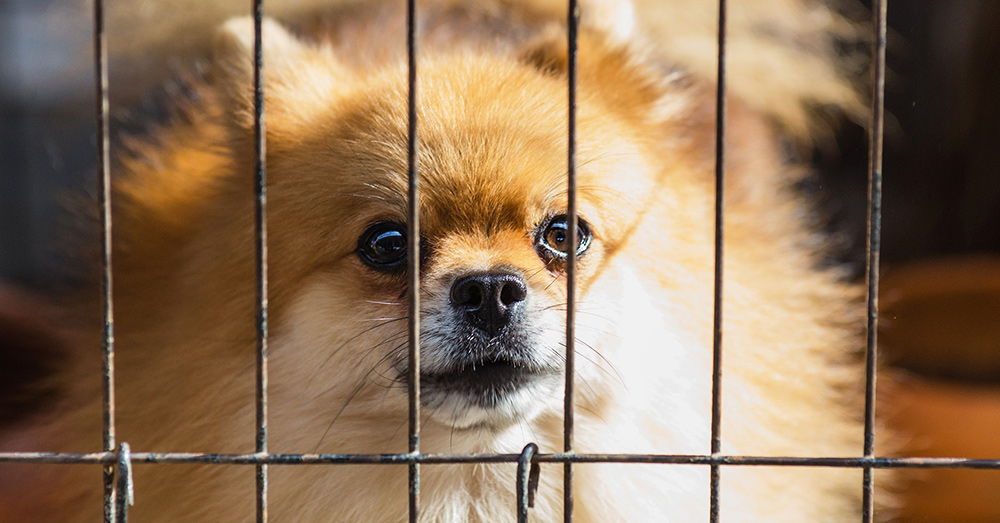 Source: Pexels
Shelter pets in Ohio have been named the official “State Pet.”

The State of a href=”https://www.cincinnati.com/story/news/2019/03/25/state-pet-ohio-any-pet-you-adopt-shelter/3265753002/” target=”_blank”>Ohio named “shelter pets” the official state pet on Wednesday, March 20, 2019. Senate Bill 86 was immediately lauded by the Humane Society of the United States, Cincinnati.com reports. 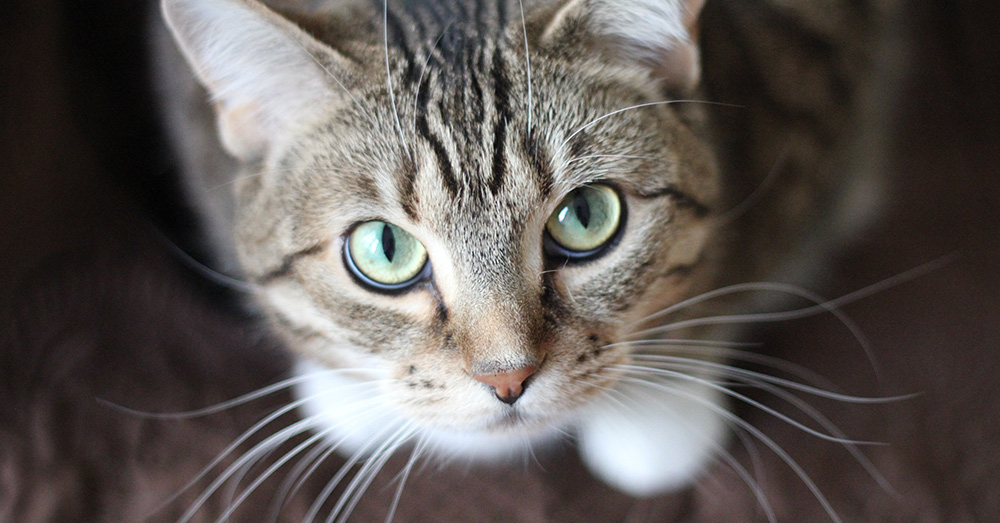 Source: Pexels
Many have been adopted, but there are many more that still need homes.

“This designation will help raise public awareness for shelter animals and the many shelters throughout Ohio which are full of wonderful, family-ready pets. Animal shelters and rescues always have a great selection of pets looking for new homes,” HSUS wrote. 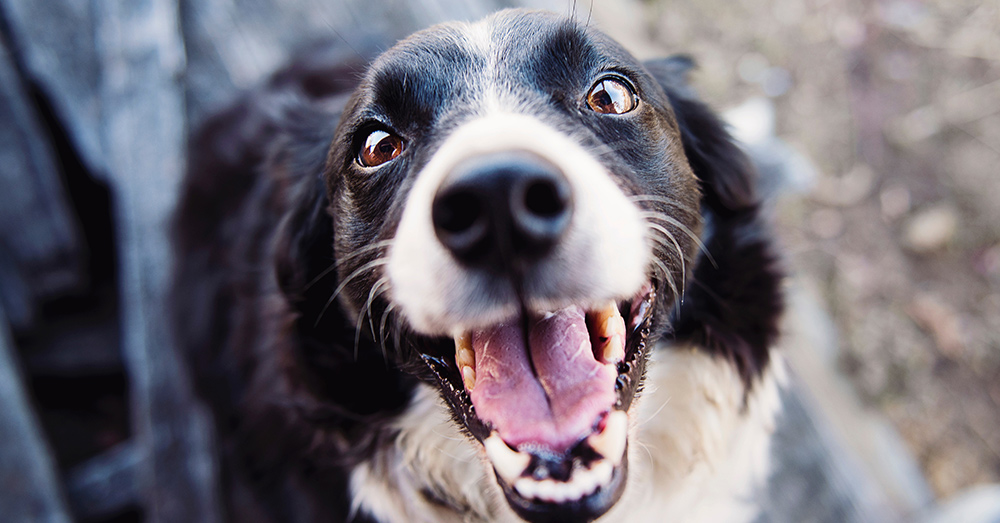 Source: Pexels
The Humane Society of the United States was a big proponent of Senate Bill 86.