Emaciated Hounds Living In Vile Conditions Are Rescued In Ohio

Imagine living in standing water, surrounded by trash, invested with fleas, and the only place to rest is covered in feces. This was the daily lives of a pack of hounds in Ohio. Each dog was tethered on a short chain. Some of the dogs were chained to the bumpers of broken down vehicles, while others were in cramped make-shift cages. The dogs were emaciated and literally howling for help.

The Landwehr family, from Paulding County, Ohio, heard the cries of hounds day and night from a local property. When one dog escaped and showed up gaunt and in poor condition, they knew they had to call someone for help. 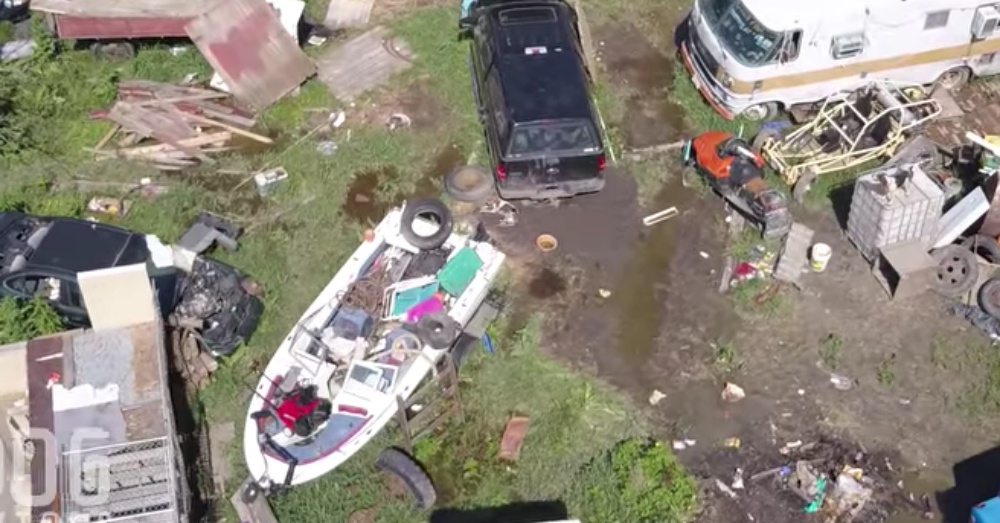 The “Dog Ambassadors” called the World Animal Awareness Society(WA2S) for help in rescuing the hounds. The family shared their story with Tom McPhee from WA2S. McPhee visited the property were the dogs were kept and was heartbroken at the state the dogs were in. He could tell that many were skinny and covered in fleas.

They contacted the local police to talk to the Dog Warden regarding the dogs. Officer Howe arrived and said he would return shortly with a warrant. However, he never returned. 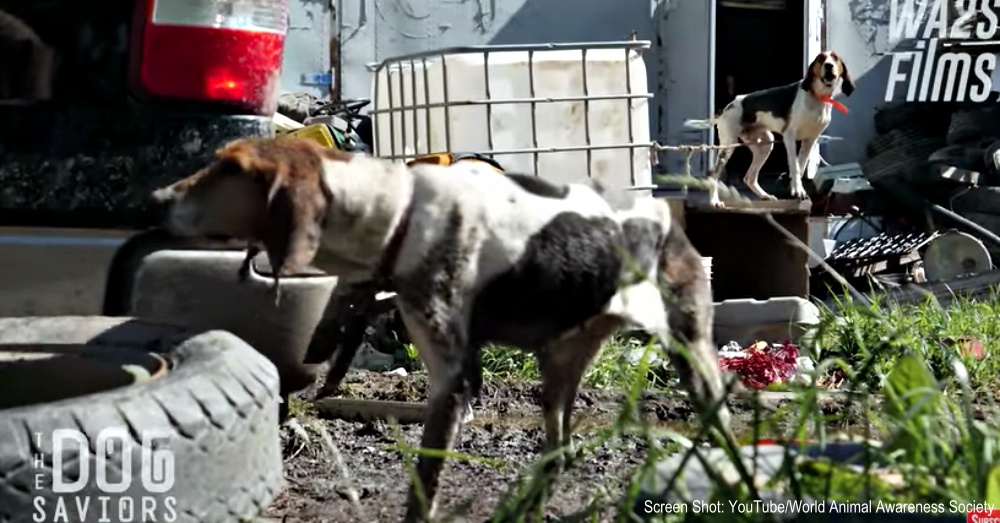 After waiting four hours for the Dog Warden to return, the owner of the dogs showed up. McPhee confronted him about the condition of the dogs. Bill, the owner, granted permission for him to come on the property and see the dogs.

Many of the dogs were in awful shape. Bill brought each dog out to a pen in the back of the property for McPhee to see. The owner asked for his honest opinion on each of the dogs. Most dogs were covered in fleas, extremely skinny, and living in vile conditions. Three dogs were surrendered to Fort Defiance Humane Society with a fourth on the way. 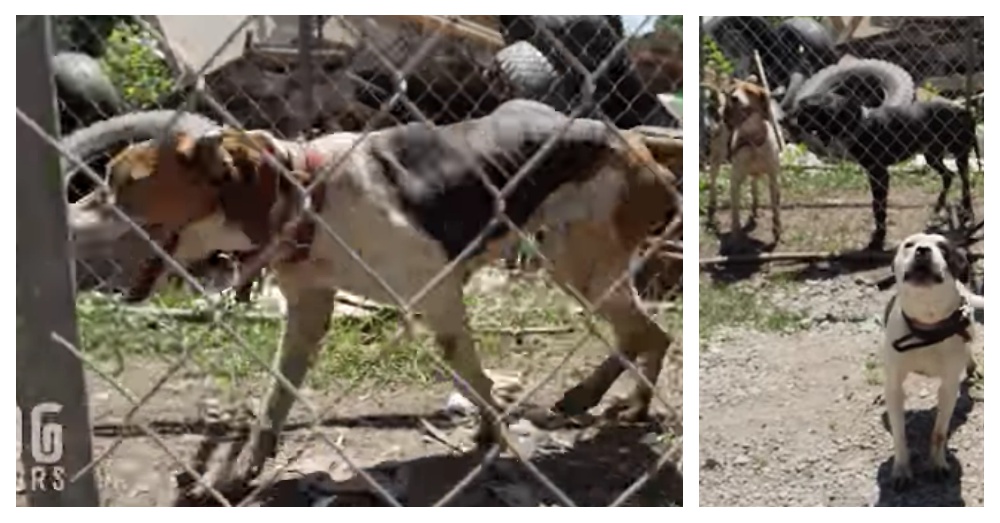 The owner admitted he needed help and that he had too many dogs. He willingly surrendered the dogs. Stacie Fedderke, Lead Abuse Investigator and Director of Fort Defiance Humane Society, said the dogs are being cared for and loved on. After receiving food and a vet exam, they will be scheduled to be fixed, since none were neutered. Then they will be available for adoption. 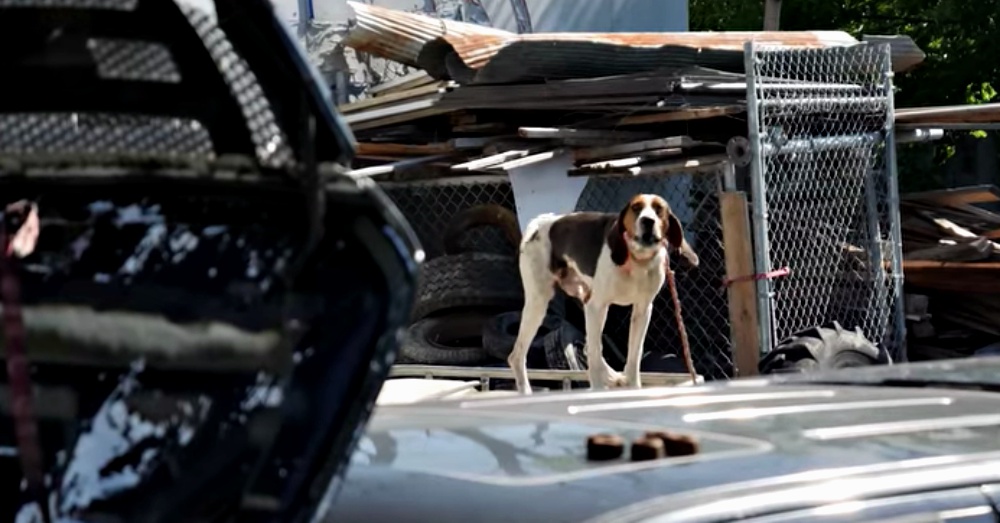 The case is still open and ongoing. The remainder of the dogs will be monitored and rescued if needed. If you are interested in adopting one of these sweet dogs you can visit Fort Defiance Humane Society.

Be an “Animal Ambassador” by reporting animal abuse and neglect. The animals are depending on you.

Two Pit Bulls Chained To A Fence Under The Freeway, Left To Die Without Food Or Water: Click “Next” below!