This Is What Happens When Employers Allow Dogs In The Workplace

Would you like to be more productive at work? Reduce your stress levels? And how about job satisfaction?

If any of these issues are important to you, maybe its time you thought about dogs.

There are multiple studies that show how pets can promote better health and wellbeing at home, but researchers have also found those benefits extend to the workplace.

According to the University of Southern California’s Applied Psychology department, pets in the workplace help balance personal and professional obligations.

“Spending too much time too close to a project, problem, or other work can inhibit productivity and cause unnecessary stress,” USC Dornsife maintains. “Pets remind people to pause and step back from whatever they are involved in. Short walks, a little playtime, and temporary distractions allow mental breaks so as not to overwork and become stressed.” 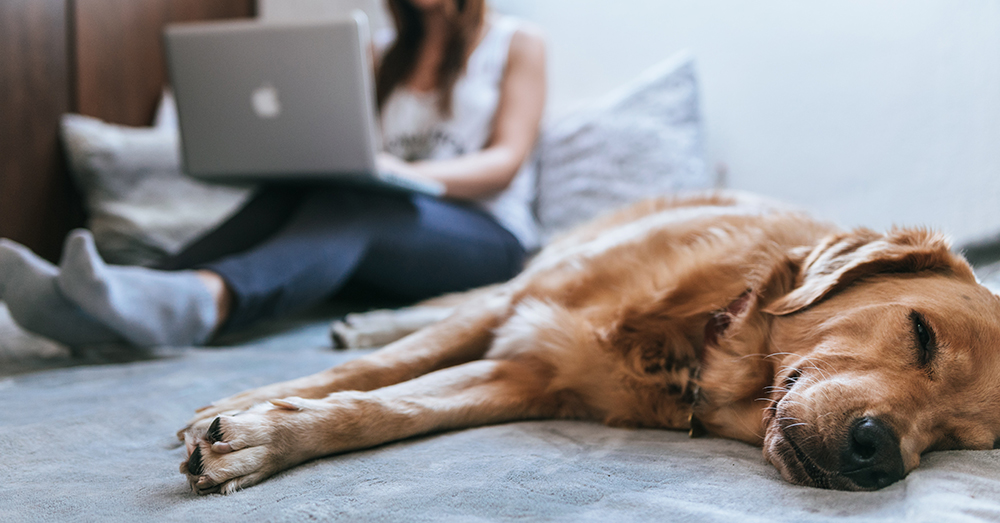 Photo by BRUNO CERVERA on Unsplash
Is your workplace pet friendly?

Some employers are already picking up on the trend, welcoming wagging tails from 9-5 and beyond. Likely, more are to follow as they understand more about the benefits animals can bring.

Even the most pressing deadlines seem to have space for a snuggle from a furry friend. Moreover, workplace tension is relieved throughout officers where pets are present.

According to a study published in the International Journal of Workplace Health Management, between two office situations, one with dogs and one without, cortisol levels among individuals in the workplace with dogs was reduced as the day went on. Those working without dogs had more of the stress-hormone in their systems at the end of the day.

“The NODOG group had significantly higher stress than the DOG group by the end of the day,” wrote the team of researchers from Virginia Commonwealth University. “A significant difference was found in the stress patterns for the DOG group on days their dogs were present and absent. On dog absent days, owners’ stress increased throughout the day, mirroring the pattern of the NODOG group.” 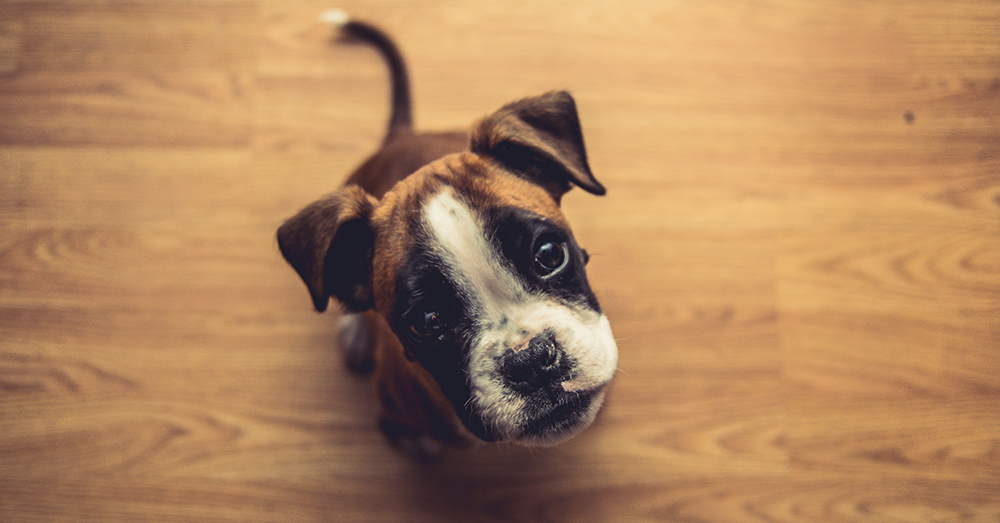 Photo by Marko Blažević on Unsplash
Pets in the workplace are linked to lower cortisol levels.

Animals in the workplace give individuals a chance to break out of long sedentary periods, even stave off serious disease.

As published in a study by the University of Missouri-Columbia, human-pet interactions prompt hormonal shifts believed to help lessen or prevent symptoms of depression, and stress-related disorders.

According to the Baltimore Psychologist, “a few minutes of stroking our pet dog prompts a release of a number of “feel good” hormones in humans, including serotonin, prolactin and oxytocin.”

It’s not just dogs who bring this benefit, either.

“Fish tanks and displays are often associated with attempts at calming patients in doctors’ surgeries and dental waiting rooms,” Deborah Cracknell, PhD Student and Lead Researcher at the National Marine Aquarium, told BP. “This study has, for the first time, provided robust evidence that ‘doses’ of exposure to underwater settings could actually have a positive impact on people’s wellbeing.” 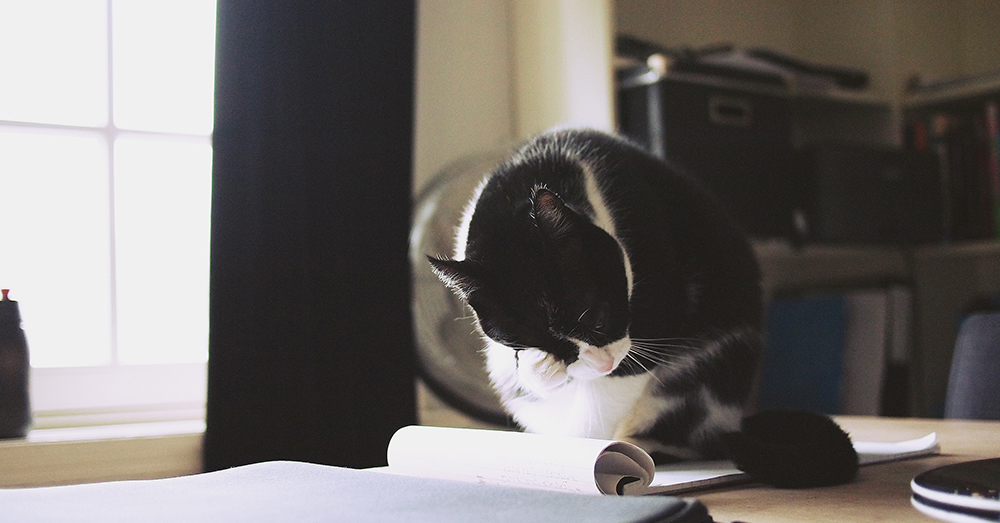 Photo by Daria Nepriakhina on Unsplash
Any pet can improve morale in the workplace.

Click the button below to learn more about why you should bring your pet to work!