Fred Rapp, 78, was driving through the New Jersey woods with his dog when he crashed his vehicle. Unsure of his surroundings, or where the nearest road may be, Rapp was lost for days.

According to People, the police were able to close in on the man using GPS data from his phone. The data led them to the 251-acre Crossley Preserve site where they “searched the wooded areas with the department’s Humvee, drone, and its newly acquired all-terrain vehicle.” 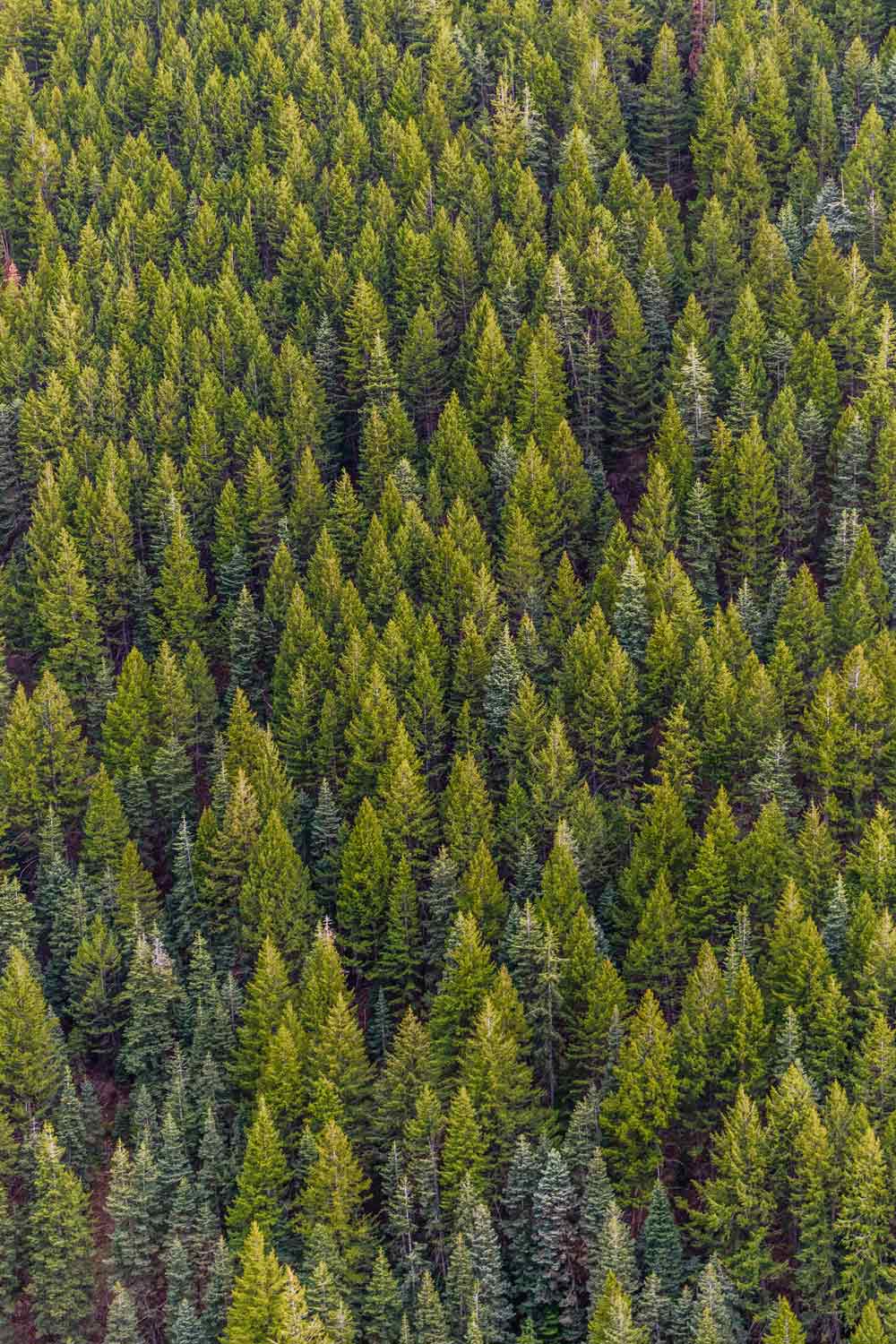 Source: Pexels
Fred Rapp, 78, was driving through the New Jersey woods with his dog when he went missing.

After multiple unsuccessful attempts to find Rapp through searching and calling his phone, it was a call from Sgt. Theodore Cooke that eventually got through at 5:45 a.m..

Rapp told the sergeant that he was lost with his dog, but had met an off-duty police officer while walking through the woods. 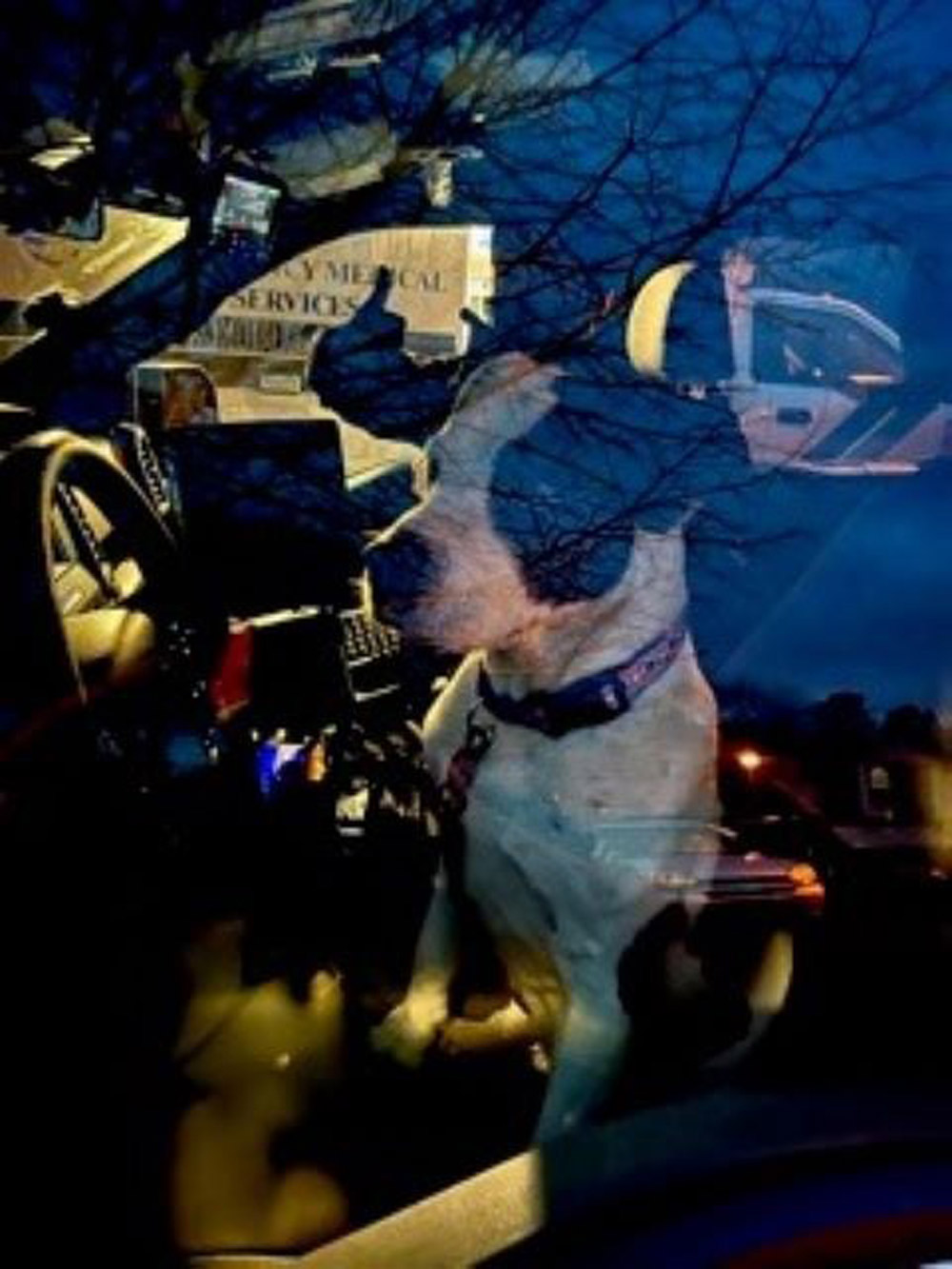 Manchester Sergeant Charles Brooks happened to be hunting that day when he came across a dog wandering along a trail. It was Petie, Rapp’s loyal companion. The off-duty officer followed Petie’s tracks several hundred yards back to Rapp, then explained to Sgt. Cooke where police should send help.

“Mr. Rapp advised Sgt. Cooke that he had crashed his vehicle in a wooded area, and did not know his location,” Manchester Police posted to Facebook. “Moments later, Mr. Rapp told Sgt. Cooke that someone was with him. Mr. Rapp subsequently handed his phone to the person who, to Sgt. Cooke’s surprise was off-duty Manchester Sergeant Charles Brooks who had been hunting in the area at the time. Sgt. Brooks provided information to police dispatch as to their location, which was inaccessible to motor vehicles. 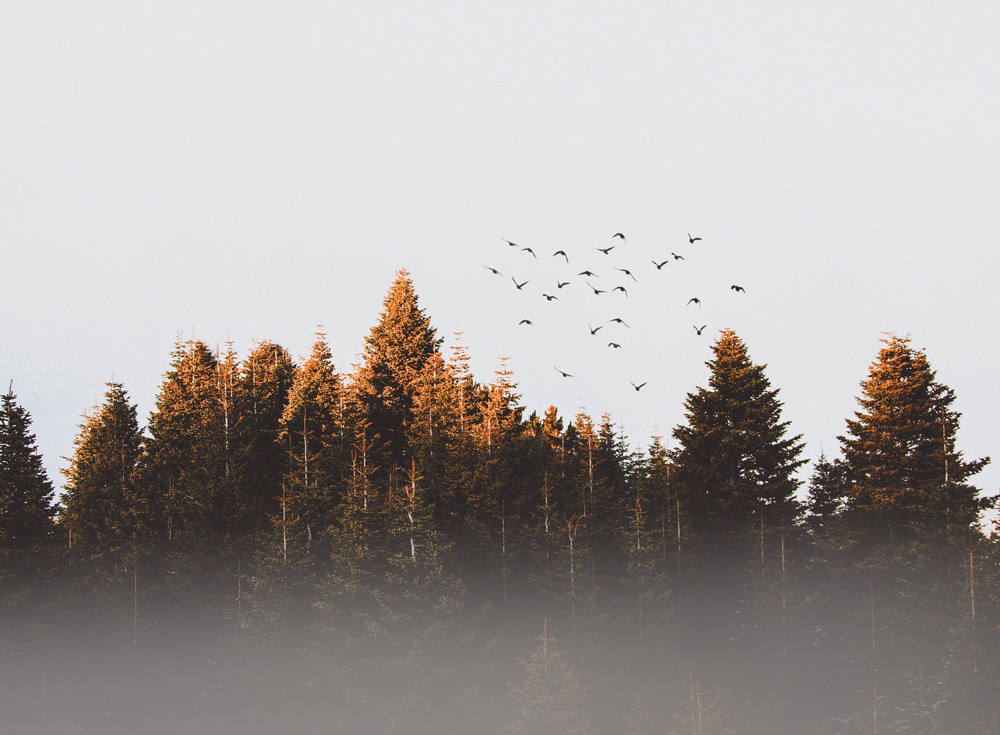 It took some hiking, as Rapp had traveled to an area that was inaccessible to vehicles, but police eventually reached the elderly man. He was transported out of the woods and treated by Manchester First Aid before receiving further care at the Community Medical Center.

“This situation highlights the fact that a police officer is a police officer 24/7,” said Manchester Police Chief Lisa Parker. “We are truly fortunate that Sgt. Brooks was in the right place at the right time because without his help there is no telling how this story would have ended.” 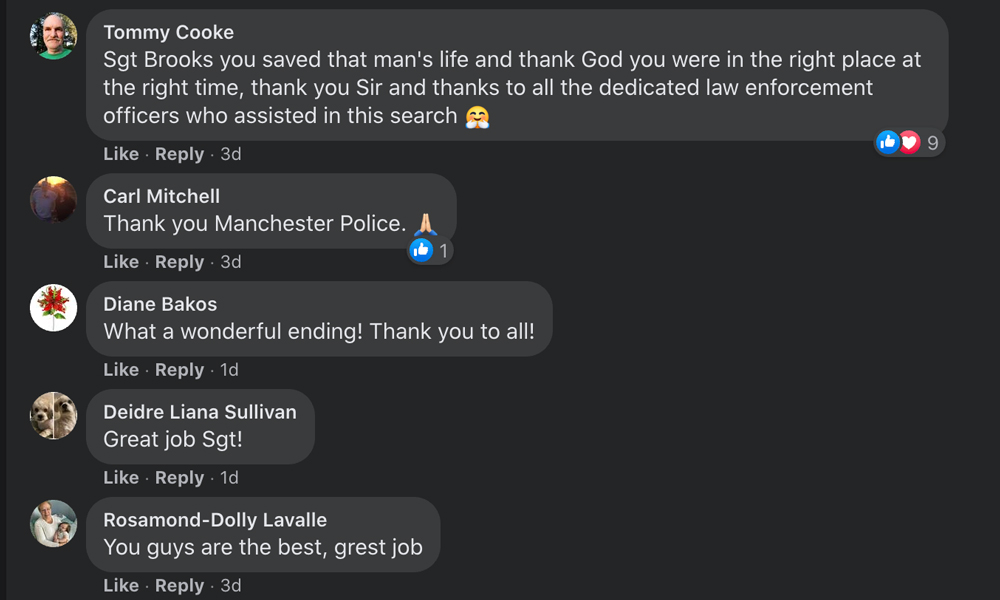