Octopuses on Ecstasy: Why Researchers Put A Rave Drug Into The Aquarium

Is it octopuses… or octopi? Usually, just “octopus” will do as the creatures prefer a solitary life. That is, unless they’re on ecstasy. The psychoactive drug apparently makes these shape-shifting aquarium superstars so friendly that they reach out for eight-armed hugs.

Octopuses are generally lone wolves (so to speak), and reserve social interaction only for mating. They’ve even been known to attack and eat each other when housed in the same tank. They like their space.

Rather than just one brain, octopuses have a collection of neurons in each arm as well as a central processing system in their head—it’s like having eight small brains that report to one chief brain. They’re very brainy animals. 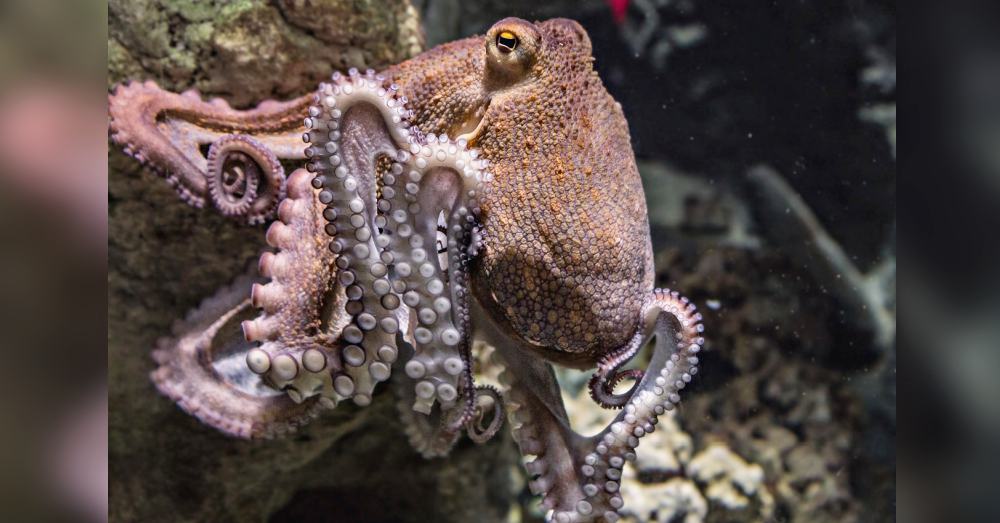 The octopus’s central brain is proportionally larger than those of other invertebrates, and studies have found that it can not only discern different sizes, shapes, colors, and textures, but it can navigate mazes and open jars. They’re highly intelligent and skilled escape artists.

Researchers wanted to know how an octopus’s brain would react to MDMA, commonly called ecstasy, a psychoactive drug that alters awareness and increases feelings of pleasure, energy, and emotional warmth. The drug is known, in humans, for reducing inhibition and helping strangers feel warm and friendly toward each other. 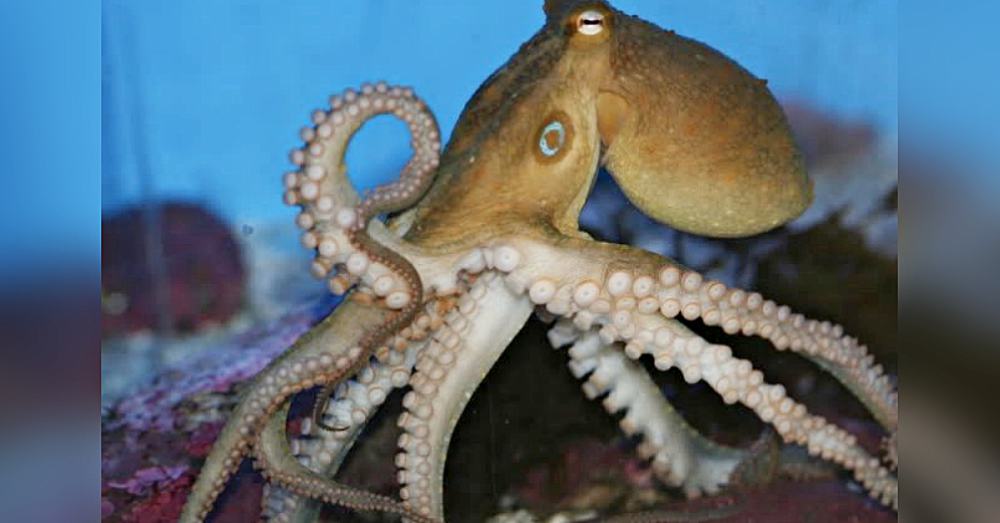 Neuroscientist Gül Dölen and octopus researcher Eric Edsinger staged an experiment on California two-spot octopuses to find out more about MDMA’s effect on the brain. They hoped the experiment could help them understand more about the evolution of social behavior and perhaps shed light on MDMA’s potential as a treatment for conditions like PTSD.

The experiment began by placing an octopus in a beaker filled with seawater and MDMA so that it would absorb the drug through its gills. Since the researchers didn’t know if the drug would have any effect on the animals, they started with a high dose. 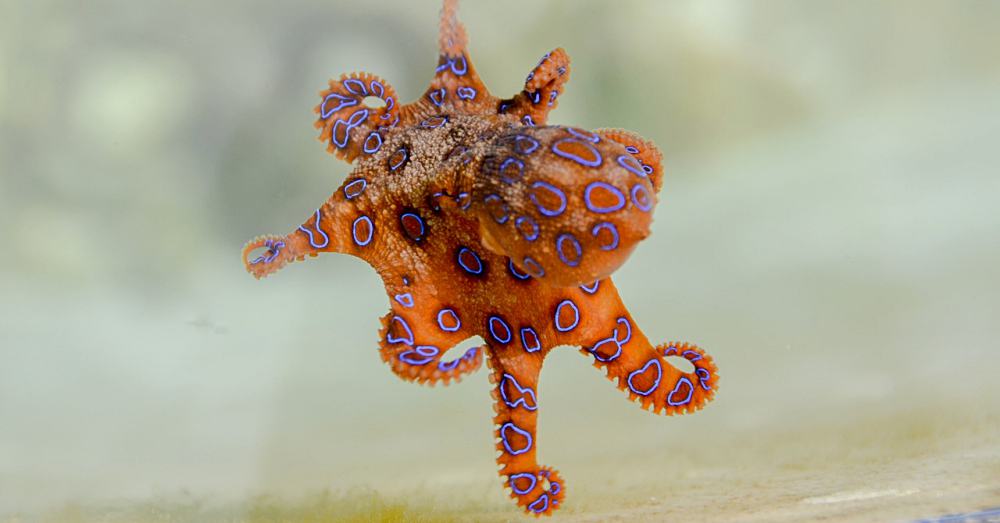 “They really didn’t like it. They looked like they were freaked out,” said lead researcher Dr. Gül Dölen. “They were just taking these postures of super hypervigilance. They would sit in the corner of the tank and stare at everything,” she told NPR News.

The next iteration of the experiment involved a human-sized dose of MDMA, adjusted for the octopus’s weight. After dosing, the creatures were placed in the middle of a three-section tank. On one side was a figurine (a Star Wars figurine, to be exact) and on the other, another octopus.

Without the drugs, the octopuses were very reserved with the new octopus. But Dr. Dölen shared that, “After MDMA, they were essentially hugging.” Researchers noticed that the drugged animals were much more relaxed and apt to physically interact with the other octopus in the tank. The drugged octopuses spent “significantly more time” in the part of the tank with the other octopus than they did when they weren’t drugged. 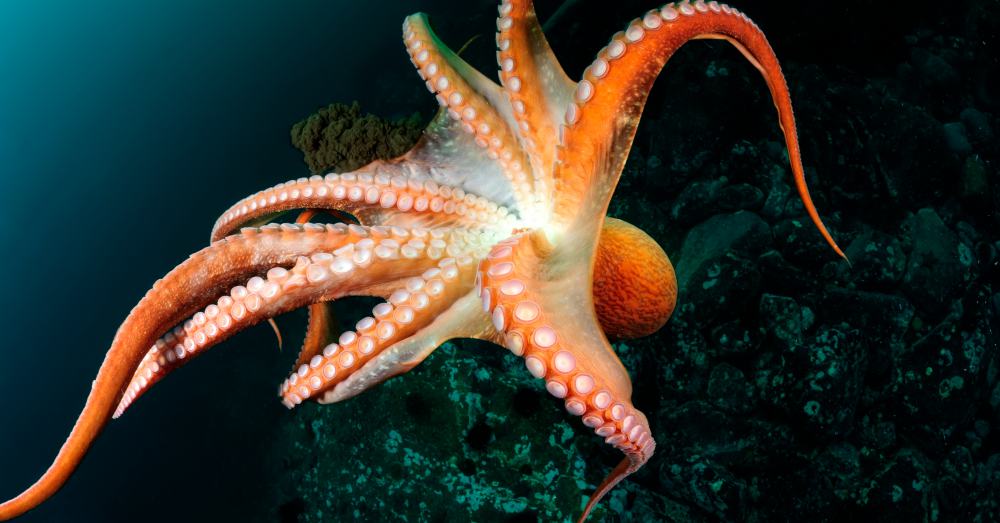 Only a few octopuses were tested, and questions remain about what other parts of the brain MDMA may affect and how the drug may affect fear circuitry—in both humans and octopuses.

“We need to be taking full advantage of these compounds to see what they’re doing to the brain,” Dr. Dölen said.

One possible application is the treatment of post-traumatic-stress-disorder. Better understanding how, when, and why the brain responds to MDMA and releases serotonin could have a therapeutic effect on those dealing with PTSD. Understanding encoded social behavior, and how it can be manipulated, could lead to possible treatments.

The octopuses returned to normal behavior after the drug wore off. However, it’s unknown what, if any, long-term effects the drugs will have.