Animal neglect and puppy mills occur in all sorts of neighborhoods.

Officials were called to a multimillion-dollar home in Southern California over the weekend after receiving an anonymous tip.

Orange Police Department and OC Animal Care arrived at the home in a gated community to rescue over 140 Shih Tzus and Maltese dogs living in deplorable conditions. The smell from the urine and feces covering the home was so bad, rescuers wore hazmat suits to remove the dogs. 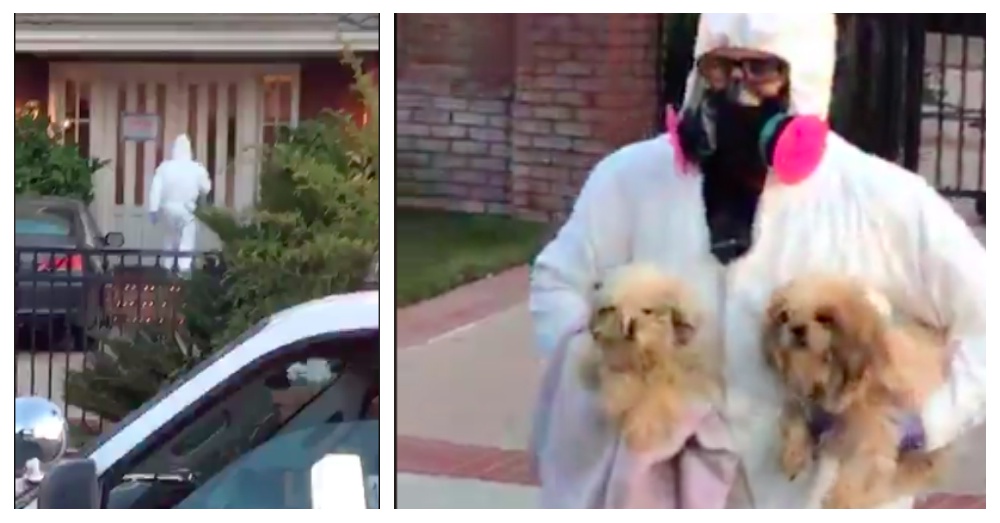 According to CBSLA, “There was very little furniture inside that residence,” says Sgt. Phil McMillan with the Orange Police Department. “And there was dog excrement, urine all over, inside on the floor. It appeared to be unlivable. The smell was unbearable for me. I’m surprised how people could live in that situation.” The home was deemed uninhabitable and red-tagged.

It was obvious from the horrible conditions that the home was being used as a puppy mill. Malnourished dogs ranging in age from puppies to seniors were rescued. 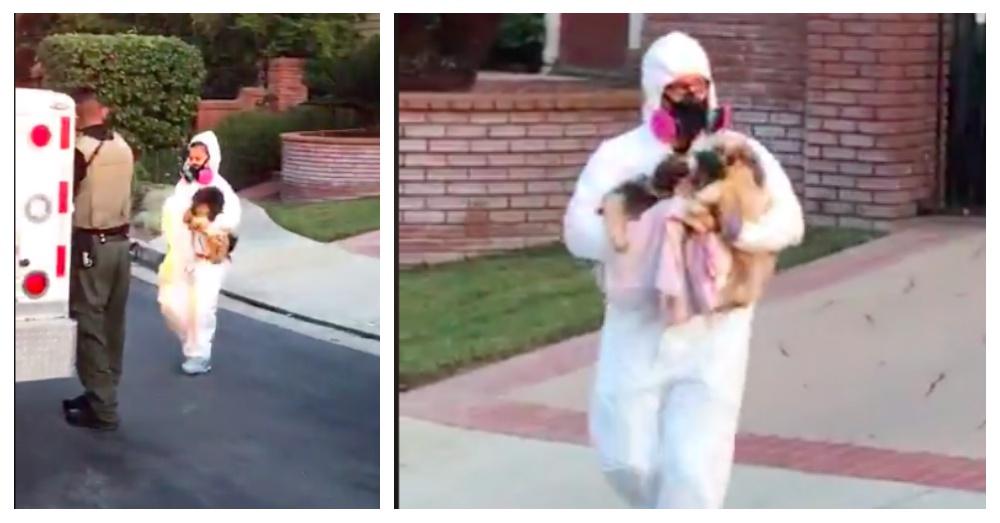 One by one the dogs were taken from the home and loaded into a truck to be taken to OC Animal Care for treatment, which is now at capacity. The matted dogs were covered in feces, urine and fleas. It took multiple hours to remove all the dogs located throughout the home.

Edward and Jo Reitkopp, the couple who owned the home and lived inside, were cited with misdemeanor animal cruelty with felony charges possible based on medical reports of the dogs. 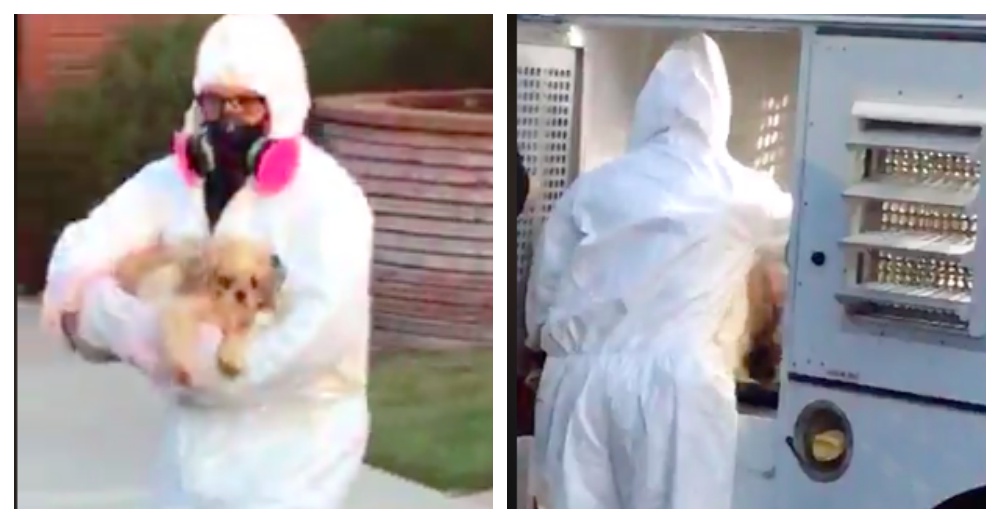 Edward was an attorney with a law firm in Cerritos, but he was told not to come back to work in a statement. “We have many animal lovers at the firm who are troubled by the reported conditions and hope that all the rescued dogs are safe and healthy,” the statement read.

The investigation is still ongoing, but all the dogs are receiving medical care.

OC Animal Care posted on Facebook, “The dogs are currently receiving individualized treatment and the appropriate care needed. An investigation has been launched in regard to the incident, and we are cooperating with the Orange Police Department.” 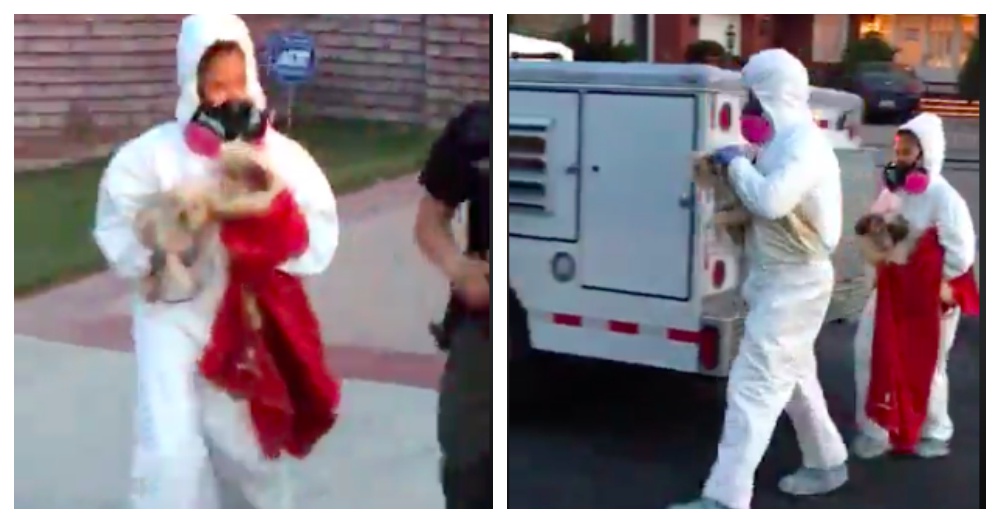 If you see something, do something. This anonymous person made sure the dogs did not go another day without help. Once the dogs are treated and rehabilitated they will be put up for adoption. In the meantime, staff is showering them with love and providing each with a warm bed and nutritious food.

People in the community and generous companies have donated needed supplies and food to the shelter to help care for the rescued dogs. The shelter posted, “We are thankful to our amazing team of staff and volunteers who rallied together to accomplish such a large task and grateful for all of the support from our community.”

Rescued Pit Bull And Blind Calf Are Inseparable: Click “Next” below!