When Meredith Wille decided to become a canine fitness trainer, the vet tech did it to help overweight dogs slim down. But when the Pittsburgh women saw a picture of 60-pound rescued dog, Bertha, she knew she had to help – even though obese Puggle (Pug/Beagle mix), who weighed nearly twice her healthy body weight, appeared beyond the point of no return.

“It was just this horrifying picture of this ridiculously fat puggle,” Wille told PEOPLE. “I have a lot to offer dogs that are injured and overweight, so I thought ‘How can I not help this poor dog?'” 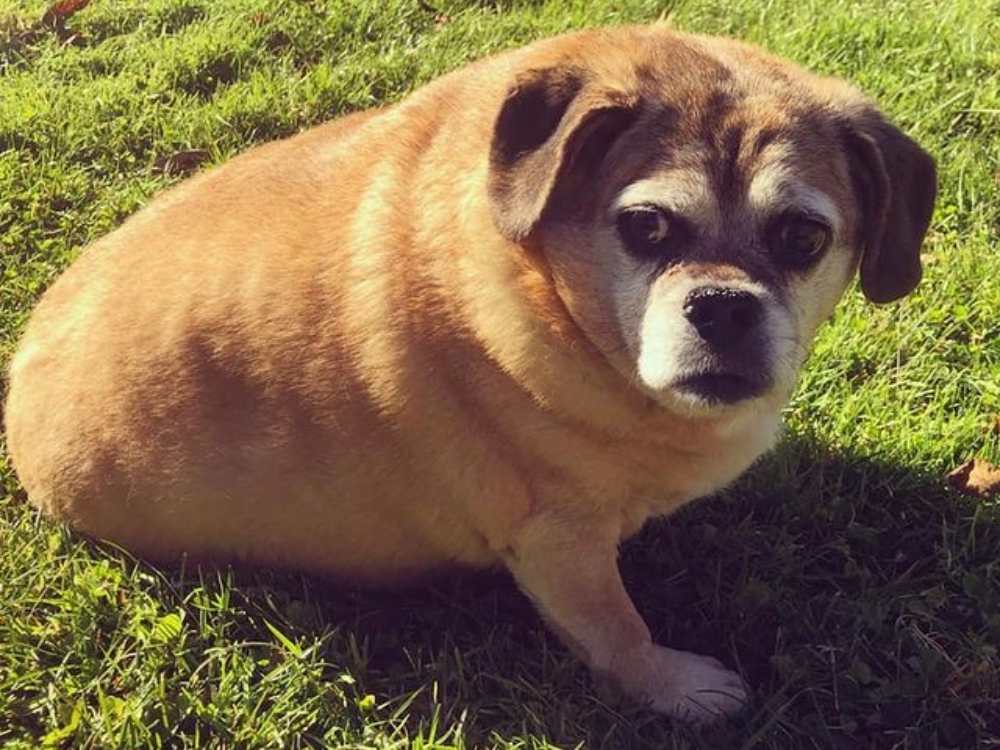 This conviction led Wille to reach out to the Ohio shelter where Bertha was staying to inquire about fostering the severely obese dog. The fitness coach even offered to covered Bertha’s rehab expenses herself and, within a week, the rescued dog had joined Wille’s five other dogs her Pittsburgh home.

But even despite her expertise in this area, Wille knew getting Bertha back down to a healthy size wouldn’t be easy. “She was like Jabba the Hutt,” the dog health coach recalled of her new foster charge. “She’d take three steps and have to lay down.” 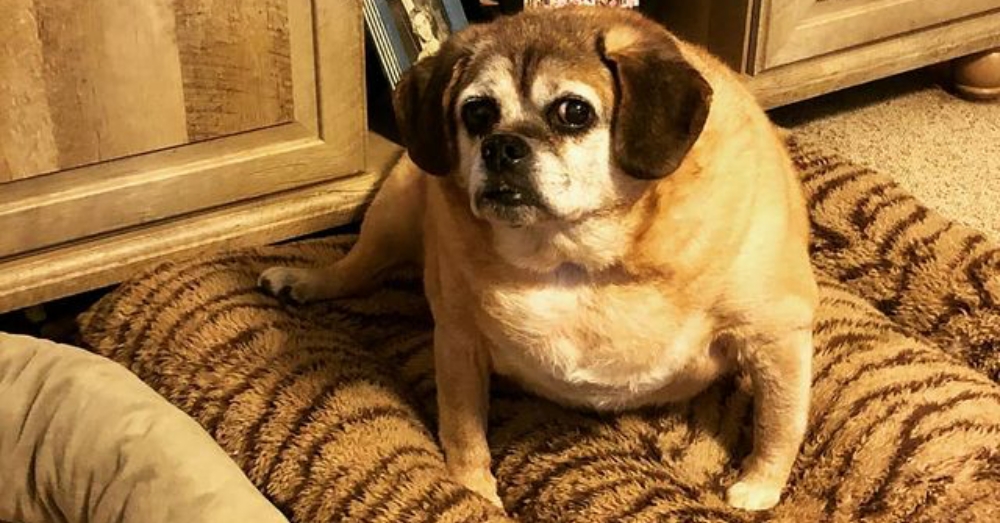 The trainer quickly put Bertha on a high-protein, low-fat diet and started her on underwater treadmill, which can be a great way to build muscle mass in overweight dogs. Unfortunately, Bertha was so out of shape that her bi-weekly sessions only lasted about 15 seconds each.

But as with any weight-loss regimen, patience is key. Before long, Bertha was able to walk on the underwater treadmill for 20 minutes. Her foster mom/fitness coach also added weight training (and variety) to the pup’s fitness regime walking her up and down the stairs.

As Bertha’ fitness improved, Wille arranged for the puggle have surgery on the tendons around her back ankles, which had collapsed under the obese dog’s excessive weight. After her surgery, and her 20-pound weight loss, the increasingly svelte puggle seemed more energetic than ever. “That was a game-changer,” Wille told PEOPLE. “She became very mobile.” 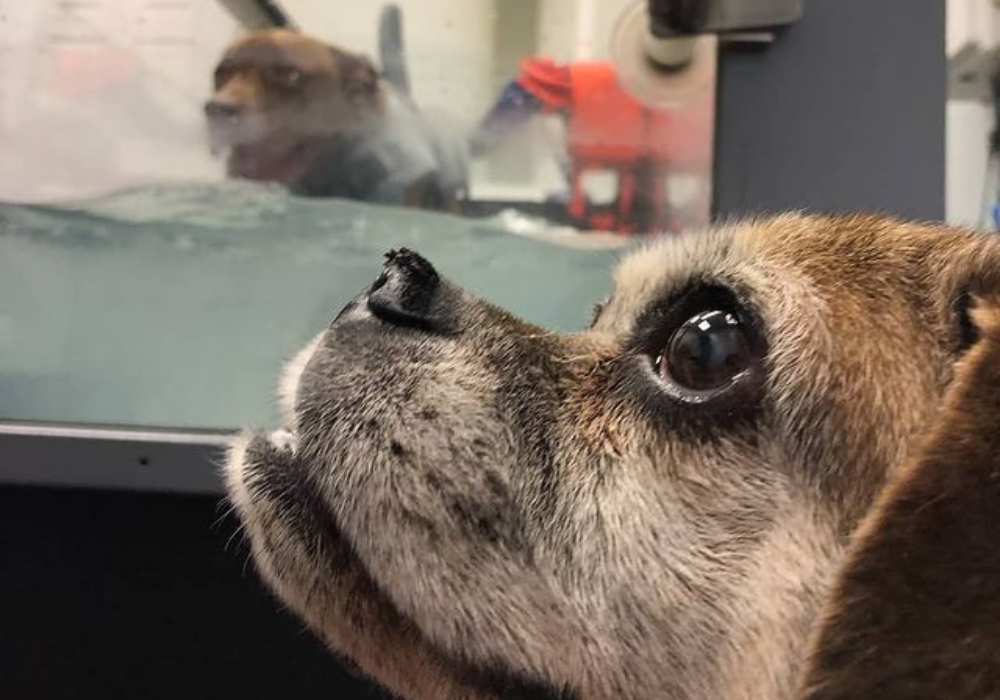 Now Bertha has already achieved her fitness goal of 29.5 pounds – half of her body weight when Wille first met her — and found her forever home. “She’s not going anywhere!” Wille said of Bertha, who quickly bonded with her foster mom — and also became an emotional support dog for other overweight pups at Will’s fitness clinic. “My clients are upset if Bertha’s not at the clinic,” said Wille, who runs Steel City Canine Rehabilitation and Sports Medicine in Pittsburg. “Sometimes she’ll come up and sit next to a dog while they’re getting treatment. She’s like, ‘I’m just here to hold her hand, it’s all good.'”

Now Wille is regularly congratulated for all of her efforts in helping Bertha trim down, the Pittsburg woman insists that her plan was rather simple. “People say, ‘You did miracles for her,’” Wille said. “All I did was love this sweet, little dog.”