Obese Chihuahua Loses 14 Pounds And Can Finally Go For Walks

It is hard to say no to our dogs when they ask for more treats or scraps of human food, but we must for their health and wellbeing. While it is fine to give your dogs a treat or taste of healthy human food, portion control is key.

A Chihuahua named Cleatus slowly started to gain weight and slow down after his 12th birthday. The little pup would steal food from the bin and that combined with his decrease in exercise led to him becoming obese. Cleatus weighed a whopping 33 pounds at his heaviest and was unable to walk. 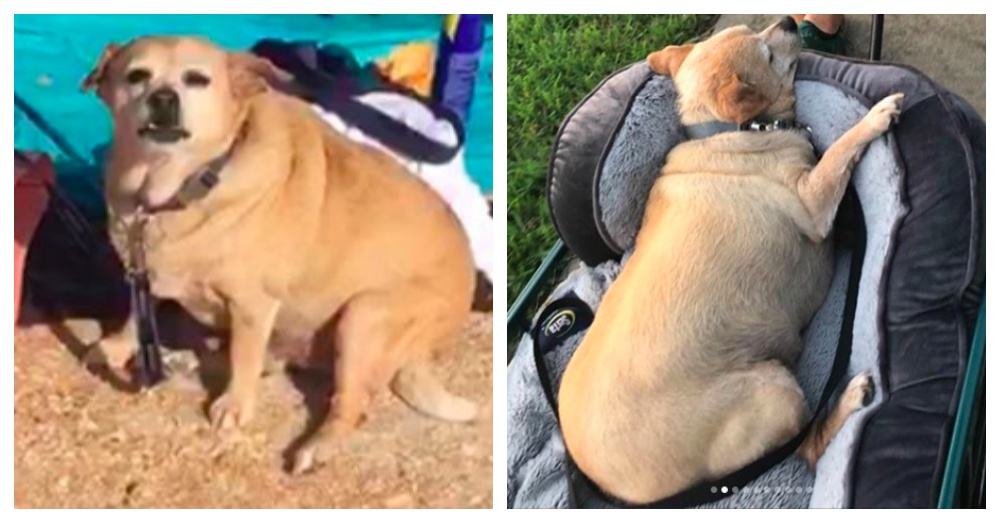 His dad, Austin Lee, would cart him around in a wagon but when Laura Norton, a veterinary technician, moved in she encouraged Lee to have Cleatus examined by a vet.

Norton said, “But as he got lazier and lazier, we realized there must be something wrong and brought him to the vets and he was diagnosed with an under-active thyroid.

“His metabolism was slowed down making him feel very lethargic which explained his low energy levels.” 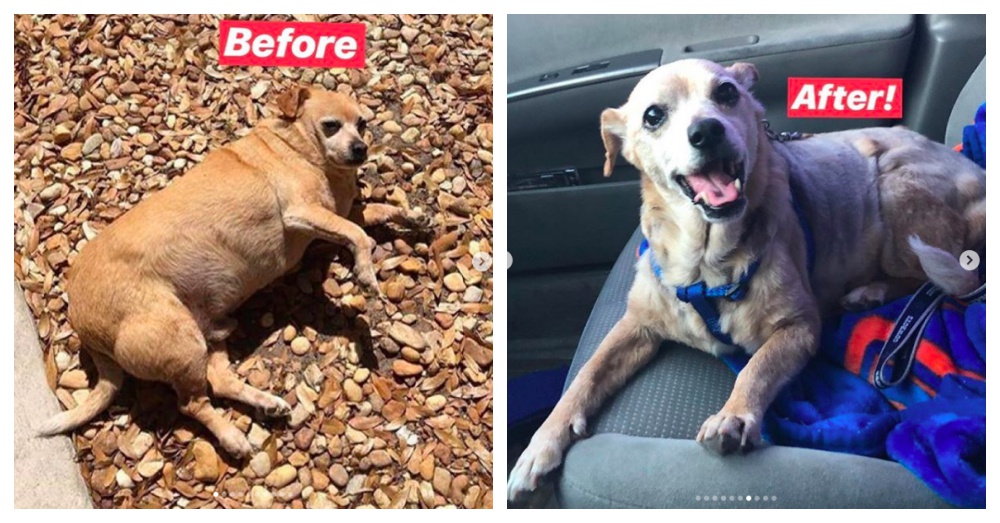 Before, Cleatus was provided a full bowl of food to free graze all day and it was filled whenever it was empty. The new routine meant offering him the appropriate amount of food and giving him a specified time to eat it. “The key part was giving him a certain time to eat and then take the bowl away to teach him food isn’t going to be there all day,” said Norton.

While it took some adjusting for the little dog and his owners, they are all happy and healthy. Cleatus is now at a healthy weight of 19 pounds due to a strict diet, medication, and daily walks. 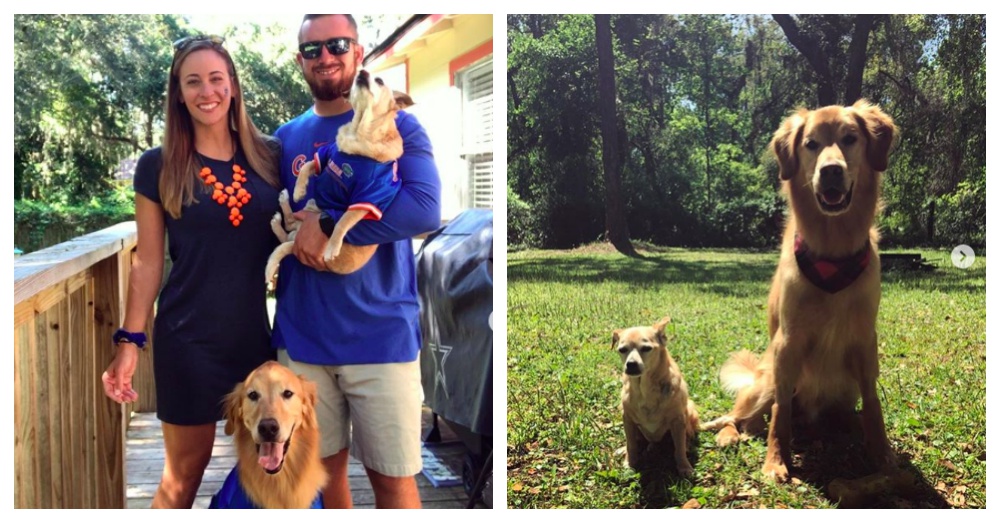 “Once his thyroid was regulated, his life changed for the better and he is now a completely different dog – he is wild and loves life again.

“I can’t stress enough to other dog owners to feed their pets healthy food – humans avoid junk food as we know it isn’t good for us and it is the same with dogs,” stated his mom. 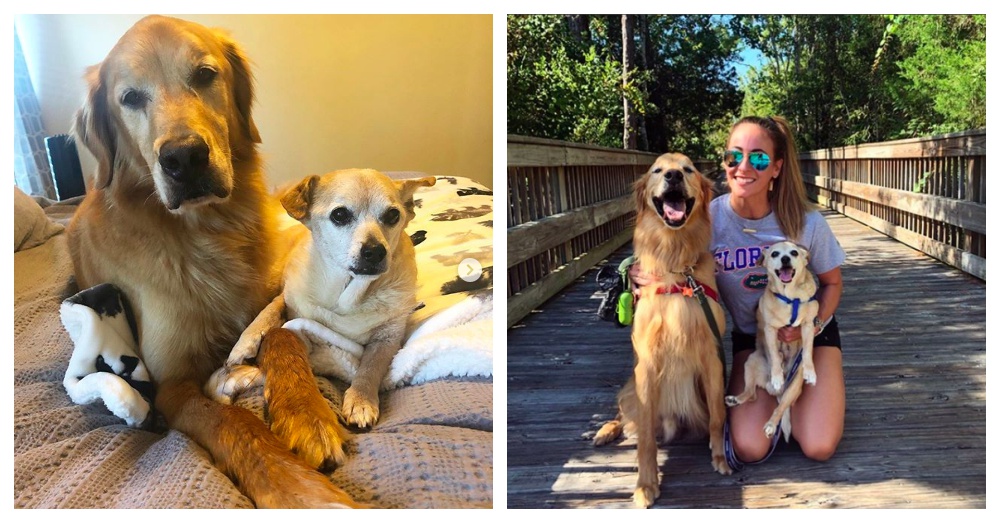 Cleatus now enjoys walks with his family and canine brother, Cooper, and can go for a mile without a break. The senior dog is living his best life and has kept the weight off for four years. He just celebrated his 16th birthday!

“I see overweight dogs and cats every day with owners unaware that it can be fixed. Also how hard is it to diet ourselves? Most of us humans STRUGGLE day in and day out,” posted Norton.

If you notice your pet suddenly gaining weight or if your pet is already overweight, talk to your vet. Simple changes like diet and a slow increase in exercise can make a huge difference.