Oakland may be California’s fifth most pet-friendly city, but one disgruntled resident apparently didn’t get the memo.

Oakland Animal Services – also the city’s only “open admission shelter,” meaning they rescue not only dogs and cats, but also gerbils, birds, geckos, and other critters in need – recently noticed a surge in injured felines.

But these cats weren’t suffering from common cat-related issues, including homelessness or losing street fights with dogs. Unfortunately, OAS was seeing signs of something far more sinister. 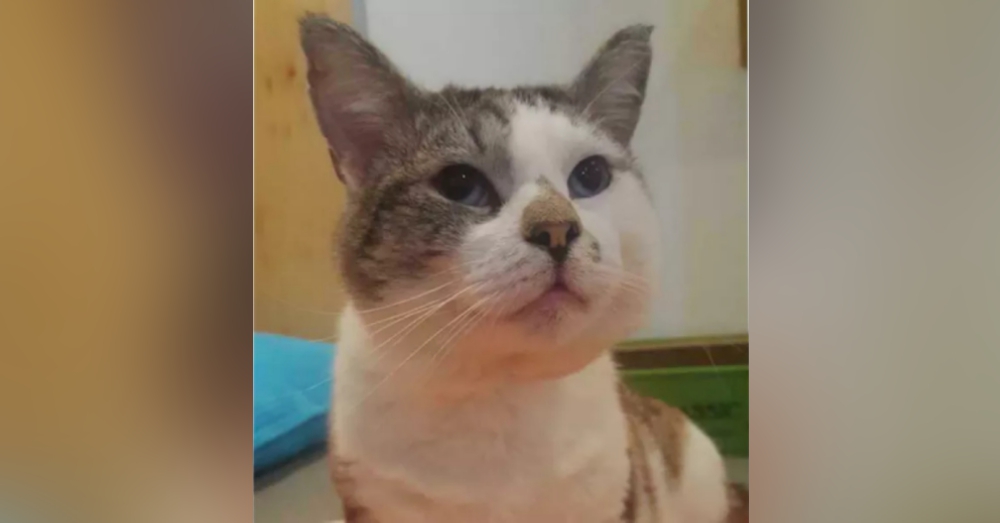 Over the past 5 weeks, the agency had rescued four victims of what appeared to be target practice, with all animals bearing injuries that appeared to be consistent with the same pellet gun. One animal was so injured so severely it required euthanasia. Moreover, according to OAS, all of the victims came from Lower Dimond, a single city neighborhood. 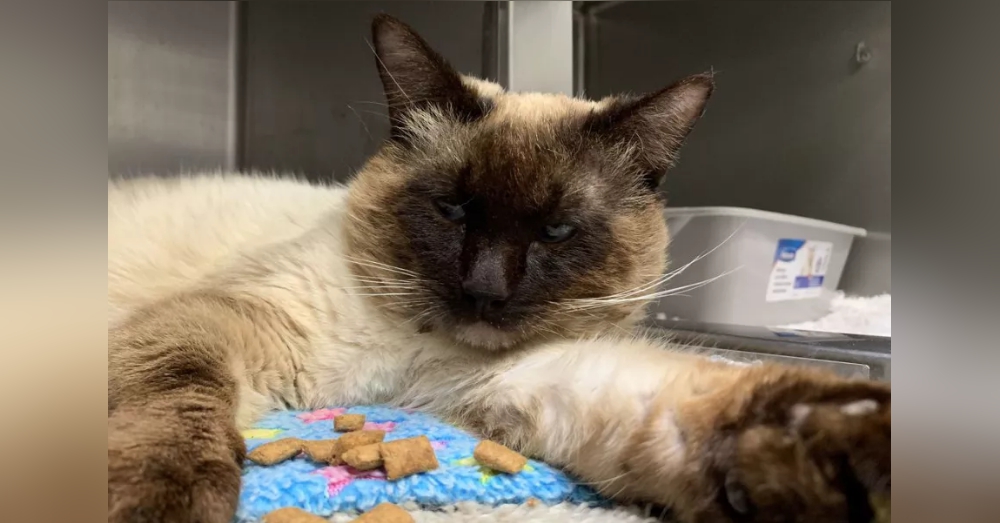 Now the community is rallying to offer a $10,000 reward for any information leading to the arrest and conviction of the cruel person or person responsible for this evil act. “No animal deserves to die as the victim of such a cowardly act of cruelty,” organizers wrote on their fundraising page. At time of writing, CrowdRise/GoFundMe page intended to help bring animal cruelty to heel.” rel=”noopener” target=”_blank”>the page had raised over $1,200.

Friends of Oakland Animal Services (FOAS) is offering a $10,000 reward for information leading to the arrest and conviction of the person/people responsible. Anyone with information regarding these incidents is asked to contact Animal Control at 510-535-4895. pic.twitter.com/HePVvUrn8v

Meanwhile, FOAS hopes such a hefty reward will help incentivize anyone with information about this cruel act to come forward while demonstrating not just the city’s pet-friendly credentials, but its “zero tolerance” approach towards animal abuse. In case the serial shooter isn’t found, this fundraising will support OAS’s ongoing efforts to support all the city’s four-legged crime victims.

If you have any information about this serial cat shooter, please contact Animal Control at 510-535-4895. You can donate to the reward fund here.