Dog Whose Eyes Were Gouged Out At A Kennel, Found A Woman Who Loves Her With Her Whole Heart

This adorable little dog, named Nym, who is thought to be seven years old, had an extremely rough and traumatizing start to life. She was brutally abused at a kennel in Bucharest, Romania, and had her eyes gouged out in the process, which left her blind. 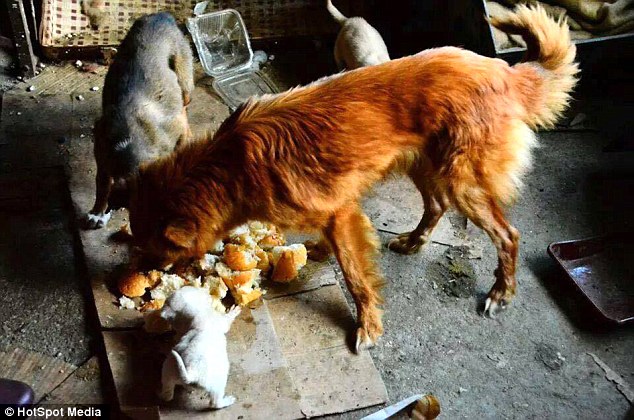 Thankfully she was rescued and flown to her new home in England by Blind Dog Rescue UK. At first, the pup was extremely terrified of people, could barely walk, and was always shaking. Now, she’s thriving in her new life with her human, Sian Porter. 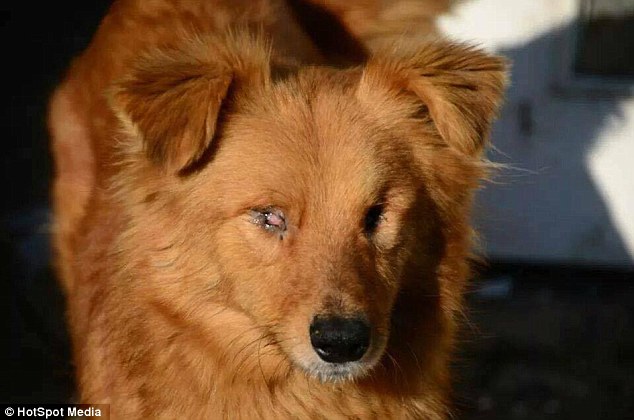 Porter described Nym as “a bundle of fun with so much love to give.” It’s truly amazing how a dog with such a traumatic past could learn to trust humans again as quickly as she has. Porter fostered Nym back in February of 2013. She said when she got her, her fur was matted and she’d wet herself in fear if anyone tried to touch her. 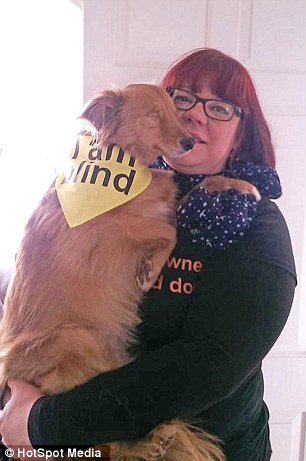 “Every time I attempted to walk her on a lead, she would fall to the ground and whimper. It was heartbreaking,” Porter told Daily Mail. 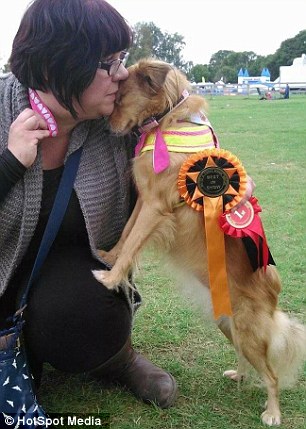