Nyla, a Pekingese poodle mix, was the emotional-support dog of a young boy from Grand Rapids, Michigan.

He was holding Nyla in his arm’s in his front yard last week when all of a sudden a woman pulled up to their house and grabbed the puppy. 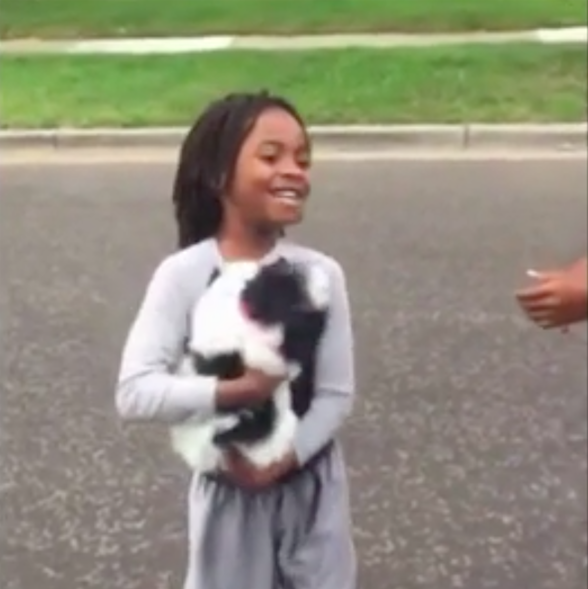 The boy and his family were absolutely devastated and feared they’d never see their puppy again. They posted on social media, in the hopes that someone would find Nyla.

That’s when Lyndsey Sturgeon, founder of Lost Paws, LLC, and her marketing partner Bianca LaFountain, saw the family’s post online and knew they had to help. 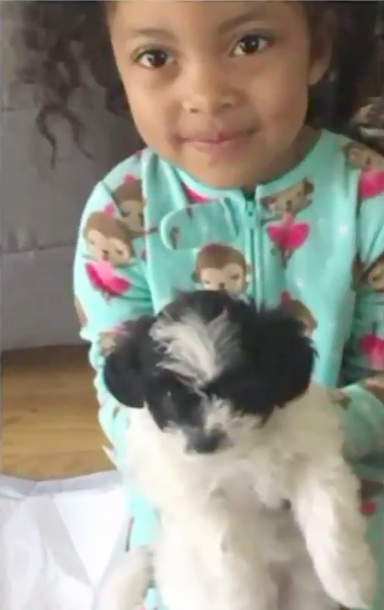 After doing some searching online, LaFountain came across a woman’s post on a Facebook garage sale site who was selling a little puppy. The puppy was, in fact, Nyla!

They pretended to be innocent buyers and arranged to meet with the woman the next day to “buy” the puppy from her for $100. Thankfully they were able to get the dog, who was then reunited with her worried family. 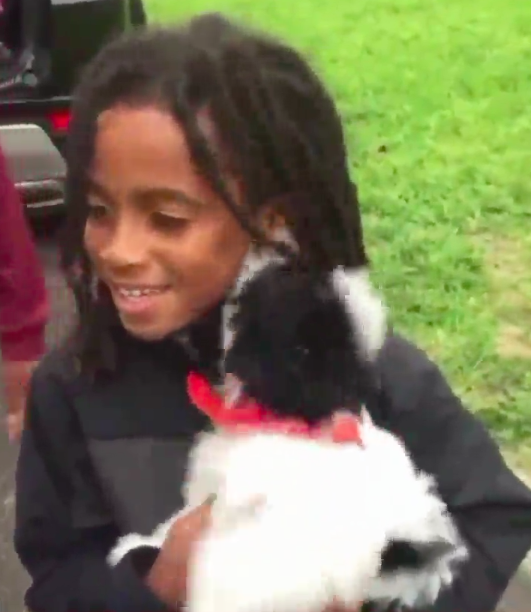 “That little boy was very happy to have his dog back,” Sturgeon told Fox 17. “His mom said he hadn’t slept, he was crying he blamed himself, he was just having a really, really hard time.” 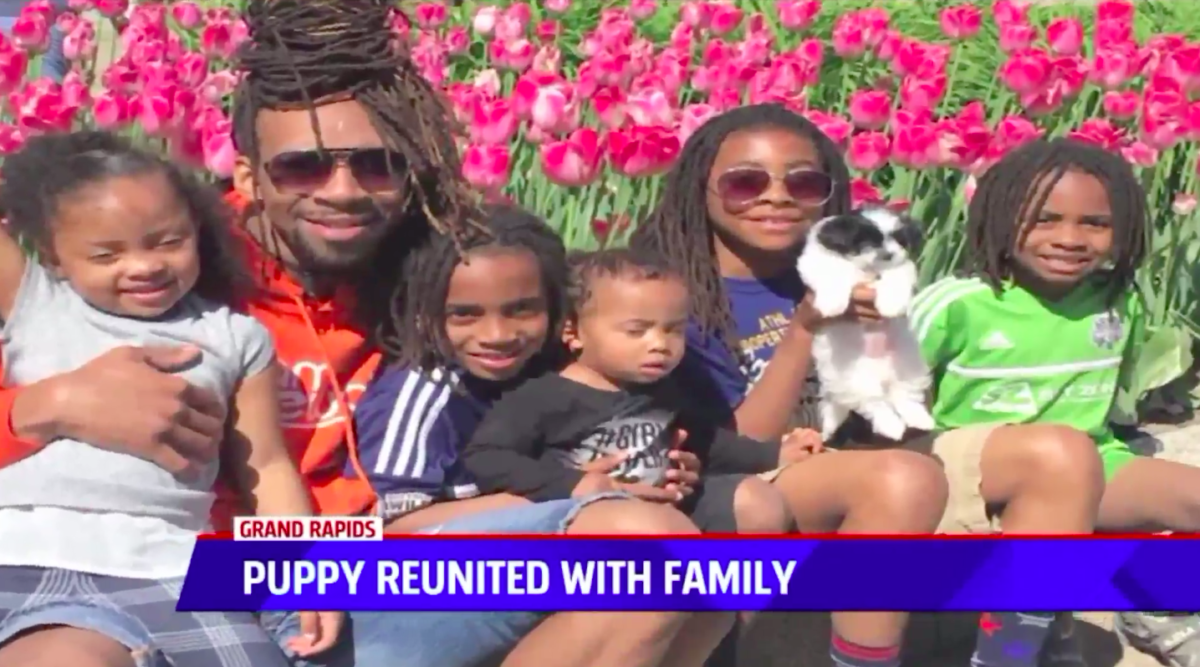 The family is so grateful to have Nyla back, and plan to press charges against the woman who stole her.

Sturgeon urges people to check every sale site, including Facebook and Craigslist, if this ever happens to you. It’s also a good idea to have your pet micro-chipped to prove ownership.