Animal right groups around the world have been petitioning for a ban on fireworks due to the harm they cause animals.

Rome issued a citywide ban on the use of personal fireworks and firecrackers on New Year’s Eve to protect animals and people, but the ban was ignored.

City mayor, Virginia Raggi, hoped to deter people from setting off personal fireworks with a ban that carried a fine of €500 (roughly $600) and confiscation. But it was ignored along with the 10pm curfew. 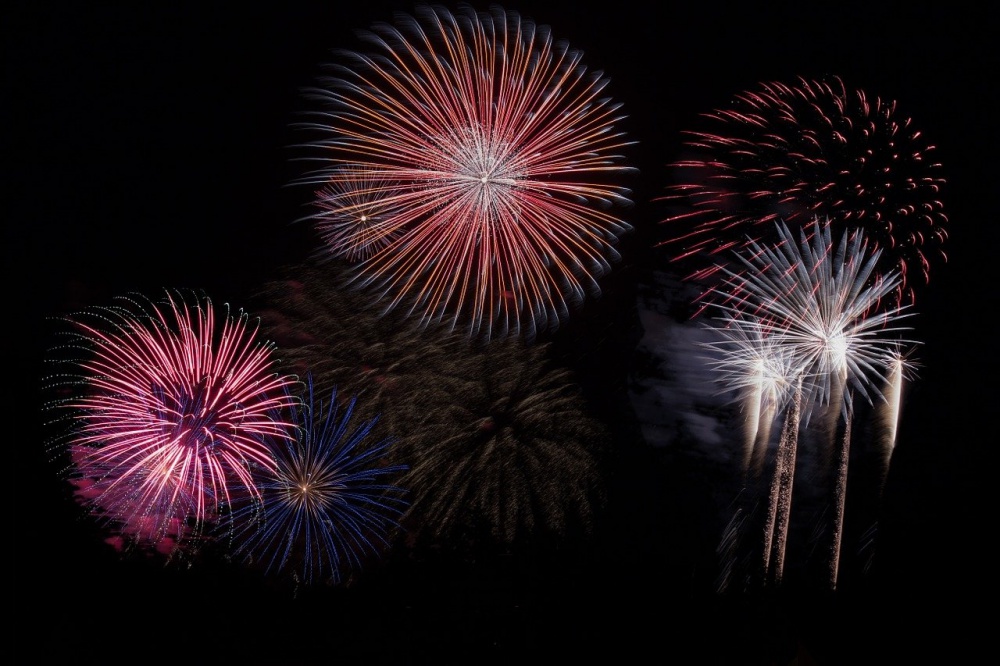 Countless people in Rome celebrated the end of 2020 with fireworks, which animal rights groups believe led to the death of hundreds of birds.

The loud noises from fireworks can frighten nesting birds and literally scare them to death or cause them to panic and fly right into buildings.

On New Year’s Day, people awoke to find scores of dead birds on the streets of Rome near the train station. Most of the birds were starlings that roosted in the nearby leafy neighborhood. The tragic scene was shared on social media and immediately went viral. 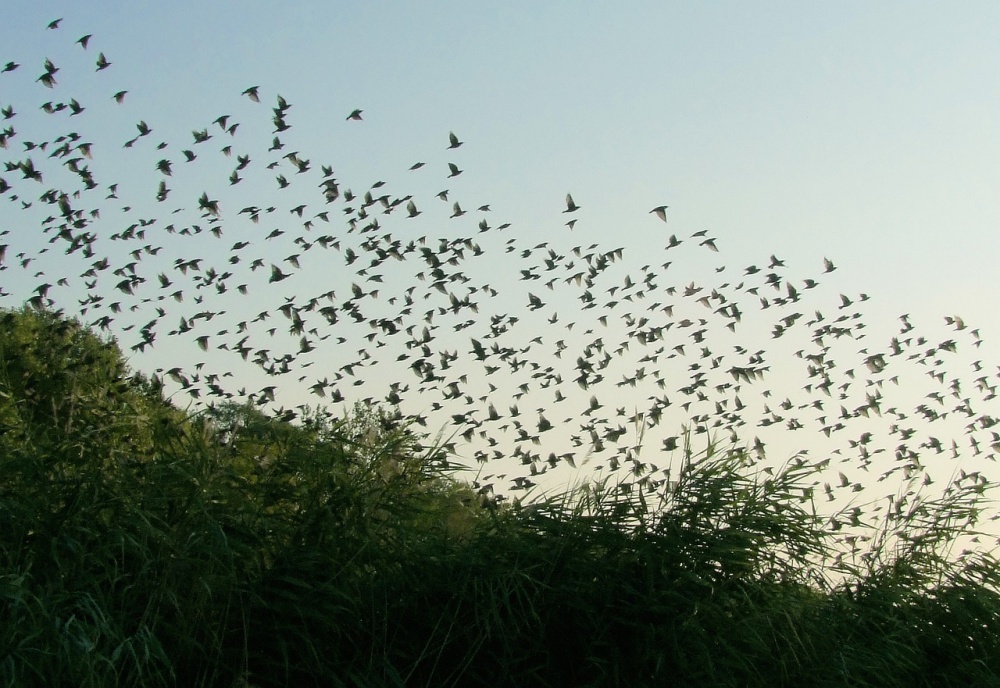 “It can be that they died from fear. They can fly up together and knock against each other, or hit windows or electric power lines. Let’s not forget they can also die of heart attacks,” Loredana Diglio, a spokeswoman for the International Organization for the Protection of Animals, told the Associated Press.

OIPA International tweeted a photo with the caption, “the terrible consequence of #fireworks dead #birds. Urge a ban.”

OIPA states, “In addition firework residues contains toxic chemicals and other poisons harmful to animals if they ingest them and with a devastated impact also on the environment.” 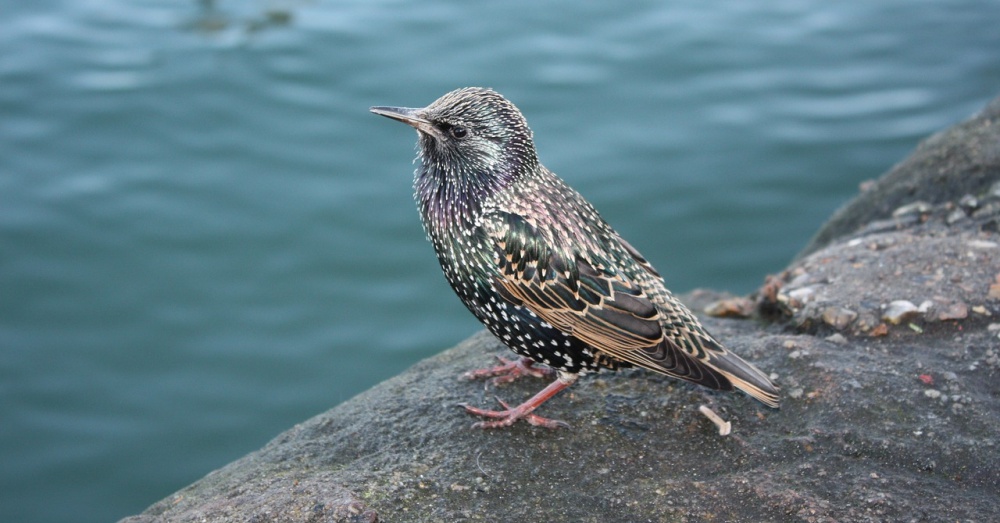 This is not the first time a large amount of birds have perished due to NYE fireworks. Nearly 5,000 red-winged blackbirds died in Arkansas in 2011.

“Many of our most familiar and beloved birds are in a state of population decline, due in large part to human activities,” said Greg, Butcher, Audubon’s director of bird conservation, following the mass blackbird deaths in Arkansas.

Fireworks pose a threat to wild and domestic animals, and are unnecessary. Please celebrate in an animal-friendly way.