Every day in New York is filled with huge crowds, which is probably why nobody noticed the lonely pit bull puppy tied to a chain link fence.

But Brooklyn cop Michael Pascale sensed something was wrong as he drove past the busy park on a routine patrol.

“Just out of the corner of my eye I saw him. …I jumped out of the car before the car even stopped,” the 5-year NYPD veteran told The New York Post, recalling what caused him to pull over on that fateful December day. 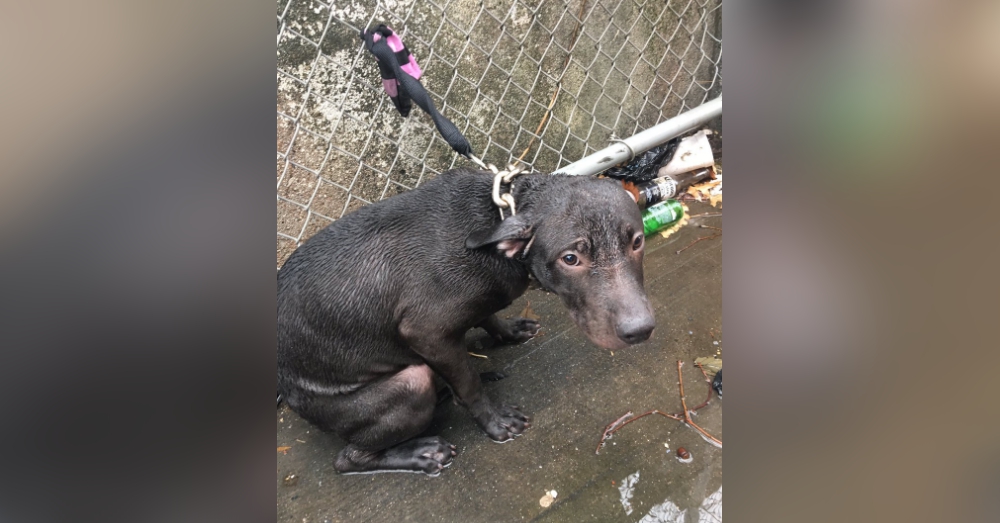 “He was just looking up at me with these eyes … sitting in this puddle of water,” Pascale said, recalling how the 11-month old puppy was shaking, crying, and nearly frozen with cold and fear. “I knew I had to get him out of there.”

On 12/28/18 SRG PO Pascale & Levin observed an emaciated dog shivering tied to a fence outside Betsy Head Park. Removed to a shelter the dog was at risk of being euthanized if not adopted. PO Pascale started the adoption process & today he brought “Joey” to his new forever home. pic.twitter.com/LPrxZhaK0l

Sure enough, it wasn’t long before Pascal heard the young dog, whom he’d taken to calling Joe after the namesake mutt in Lady and the Tramp, would be euthanized unless somebody adopted him stat. Once again, the cop sprung into action. 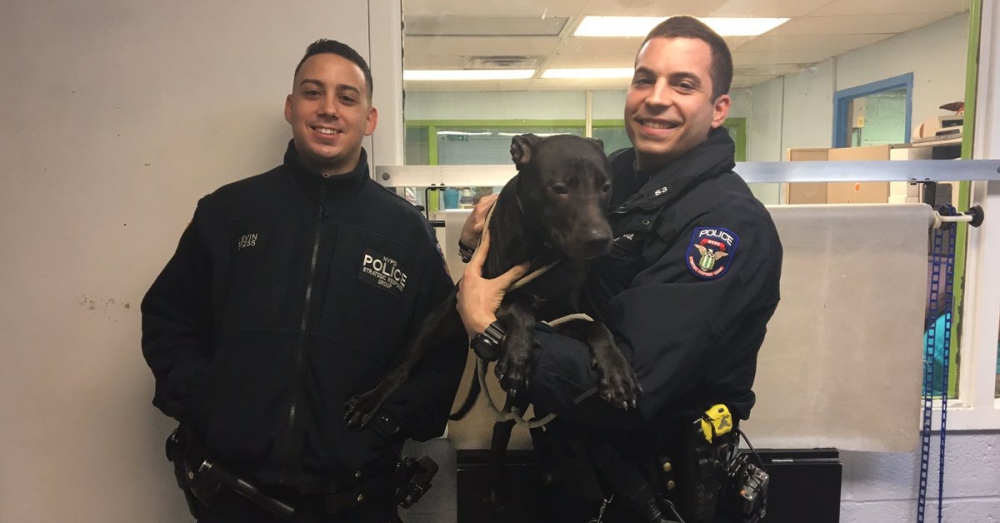 Pascale rushed back to the shelter, where he rescued the dog once again, this time through adoption.

“I felt a connection,” Pascale told News 12 of the random sequence of events that led him to his new four-legged partner, who already has his own room filled with toys. “I felt responsibility to make sure that he was going to have a good home, especially after what he experienced that day.”