North America’s bird population has declined 29% since 1970. In an effort to curb this continuing decline, New York City has introduced a new bill to protect birds.

The new bill states that all new construction and remodeled buildings in New York City must use bird-friendly glass. Rafael L. Espinal, Jr. sponsored the bill and is delighted that it is heading to Mayor de Blasio’s desk for his signature. 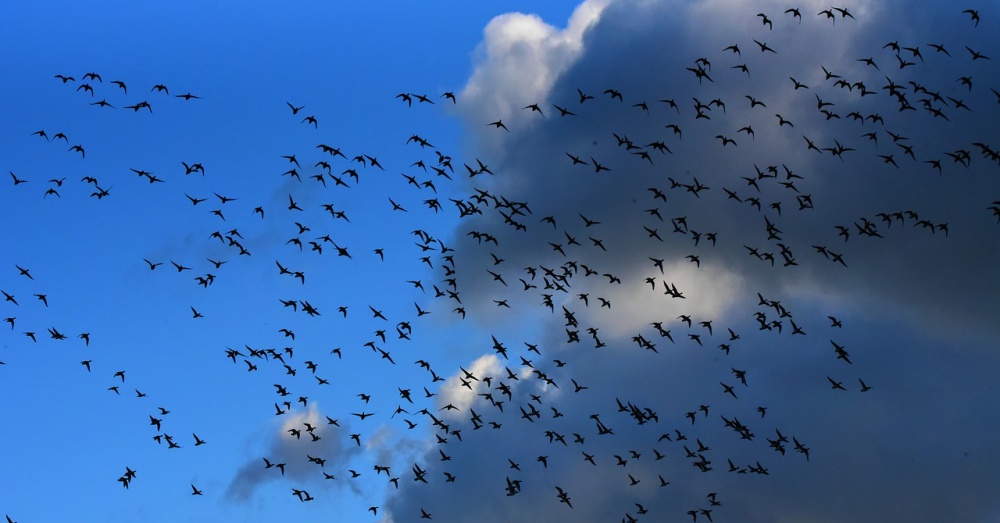 Sadly, 90,000-230,000 birds die every year in New York City after colliding with buildings, reported New York City Audubon. One billion birds die nationwide from glass collisions. Reflective glass is misleading and birds slam into it not realizing it is there. 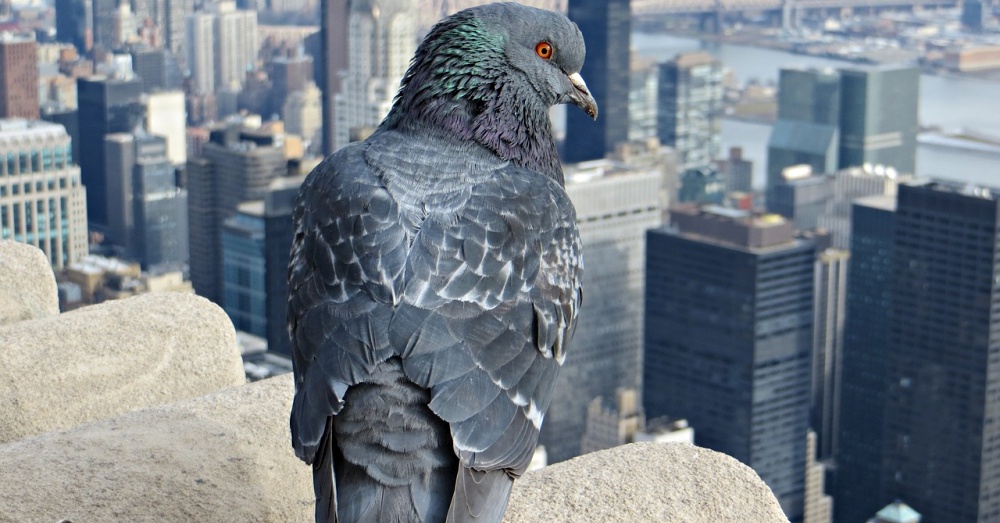 According to the new bill, 90% of exteriors along the first 75 feet of a building and the first 12 feet of green roof adjacent materials must be bird friendly. Bird-friendly glass contains glazing, patterns or other signals that indicate to a bird that the glass is solid and present, instead of reflective glass which can be harmful to birds. 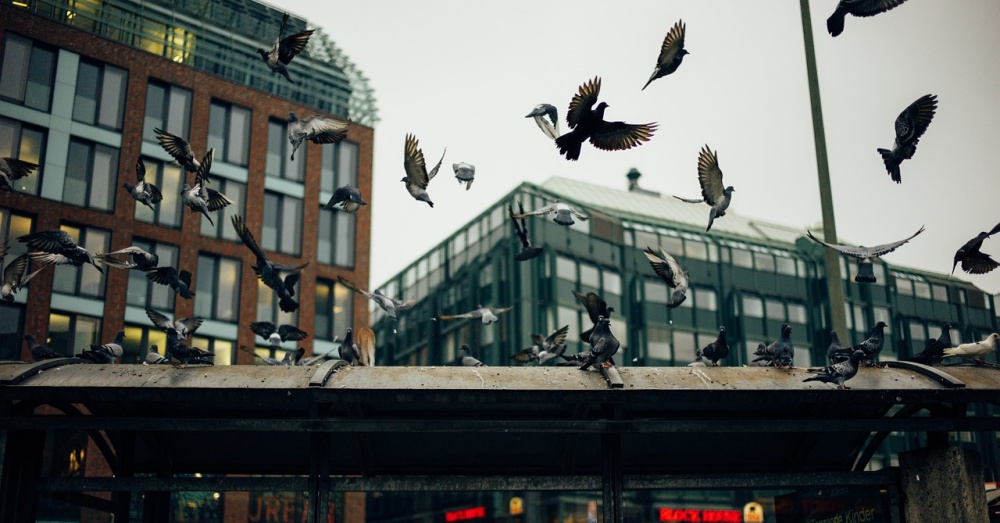 Dr. Christine Sheppard, Glass Collisions Program Director for American Bird Conservancy said, “Many strategies for controlling heat, light, and even security can be bird-friendly strategies, too. These can be incorporated into almost any building style, but should be built into project design from the outset to minimize additional costs. That’s why this kind of legislation is so important.”

In addition, the bill took into account that birds are attracted to green roofs. The heights were calculated based on where most bird collisions took place. Alterations to the Jacob K. Javits Convention Center, has proven that bird-friendly glass can make a huge difference. The new glass resulted in 90% less birds collisions. 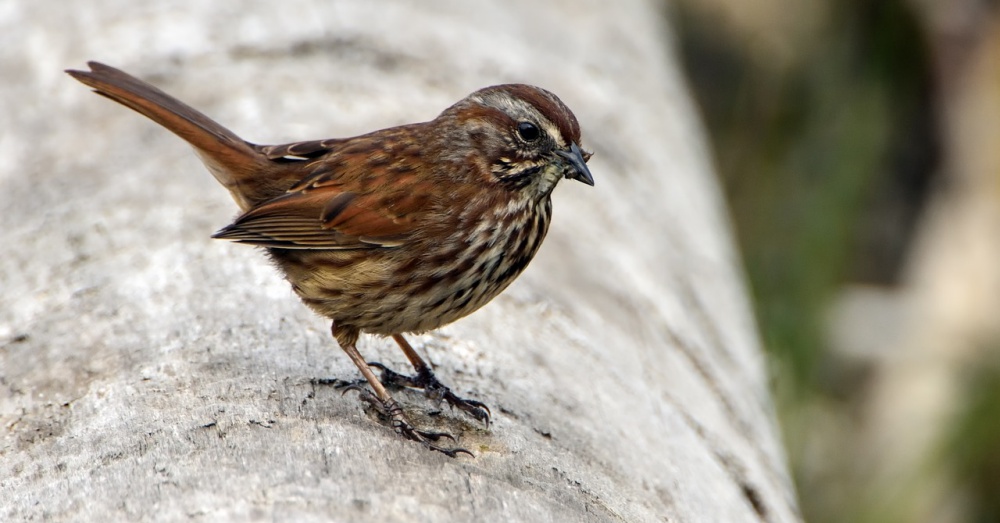 “This bill is a compromise forged by our diverse consortium, which wrestled with and reconciled competing interests of many sorts — design, light, height, use, location, cost, bird mortality…. It’s a huge leap forward for long-term conservation,” said New York City Audubon’s Executive Director, Kathryn Heintz. “It will reduce collisions and save migratory birds whose numbers are declining dramatically. As a whole community, we must do better for the future, better for the sustainability of urban living, and better for the health of both birds and people.”

New York joins San Francisco and Oakland, CA, that already have similar laws in place. It is time for other large cities to join this movement!