Foie gras is a popular delicacy in French cuisine but involves animal cruelty. New York City is one of the largest markets, with 1,000 restaurants serving the controversial dish. However, that is about to change after a majority vote (42-6) by the NYC Council passed legislation to ban foie gras.

To create foie gras, ducks or geese are force-fed with a fatty corn-based mixture that enlarges their livers, through a process known as gavage. “The process requires tubes to be inserted into a duck’s throat for a 20-day feeding regimen, swelling the liver to up to 10 times its normal size,” reports The New York Times. 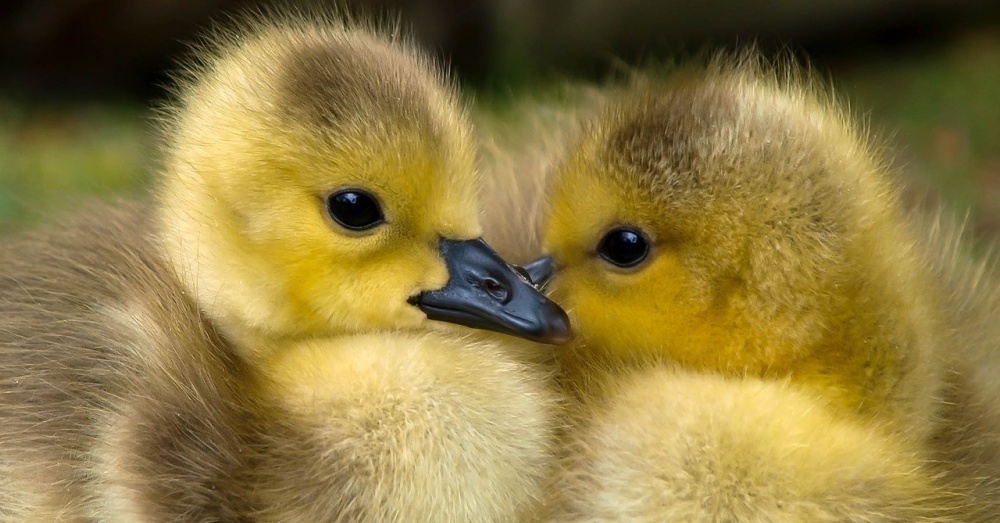 The livers of the ducks or geese are so enlarged, some 10 times their normal size, that the birds are unable to walk and have difficulty breathing. Many die from liver failure and then people go on to consume the diseased organ as a ‘delicacy’. 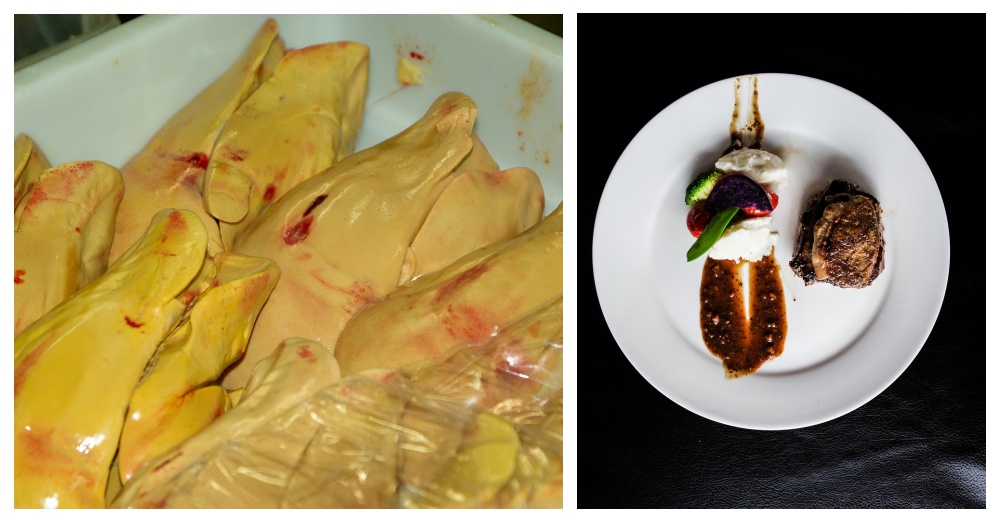 Another veterinarian, Wendy Jensen, said, “Having seen firsthand the terrible suffering of ducks…confirmed by autopsy reports…I am forced to conclude that foie gras is produced at a terrible cost to the birds themselves. Foie gras, touted as a gourmet delicacy to entice the palate, is really only the diseased tissue of a tortured sick animal.” 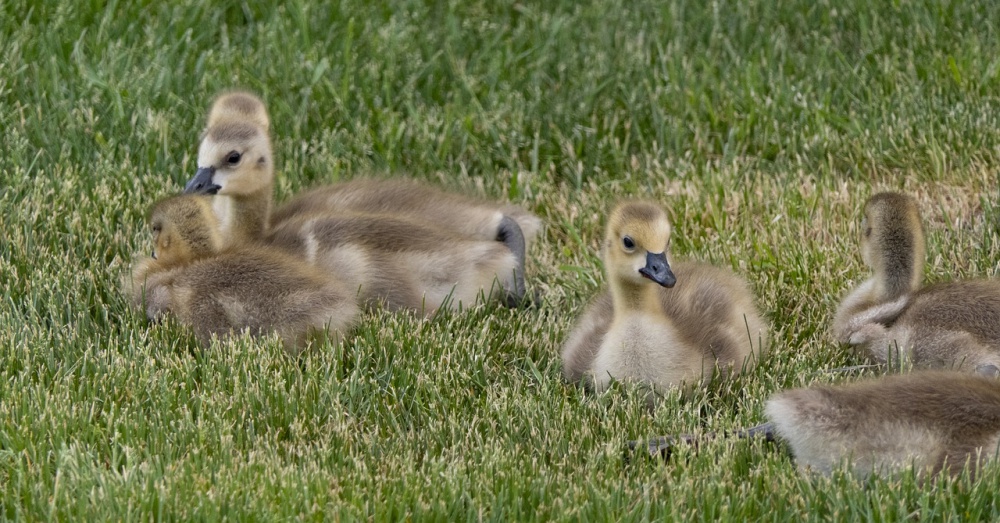 The ban will take effect in 2022, giving farmers and restaurants time to transition. Foie gras will be banned in restaurants and grocery stores. Anyone found violating the ban will be fined $2,000. Animal activists are celebrating this victory.

California has already banned the controversial dish and New York City is about to follow suit. India, Israel and Britain have also taken a stand against the cruel process and banned foie gras. 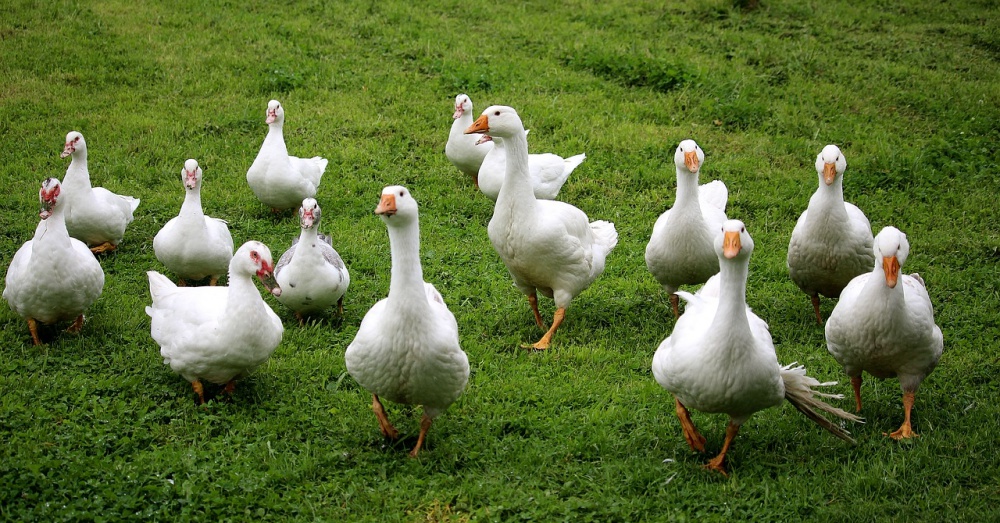 Dustin concludes with, “There is nothing natural about the production of foie gras. The practice of force feeding a duck to produce a fatty liver is inherently cruel and should be banned by law.”