Dogfighting is a felony in all 50 states, but it still takes place all over the country.

“Dogfighting is one of the most heinous forms of animal cruelty. Dogs used for fighting are typically raised in isolation, so they spend most of their lives on short, heavy chains. They are regularly conditioned for fighting through the use of drugs, including anabolic steroids to enhance muscle mass and encourage aggressiveness,” states the ASPCA. 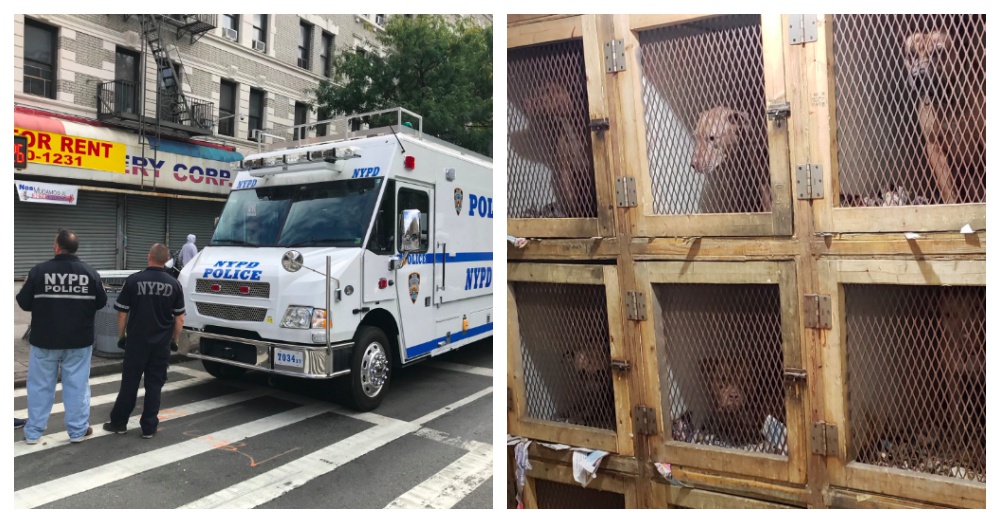 The New York City Police Department (NYPD) recently raided three different locations in New York that were part of a large dogfighting ring. With the help of the ASPCA, 28 dogs were rescued from the properties.

Most of the dogs were pit bulls, which is the most commonly used breed for dogfighting in the United States. 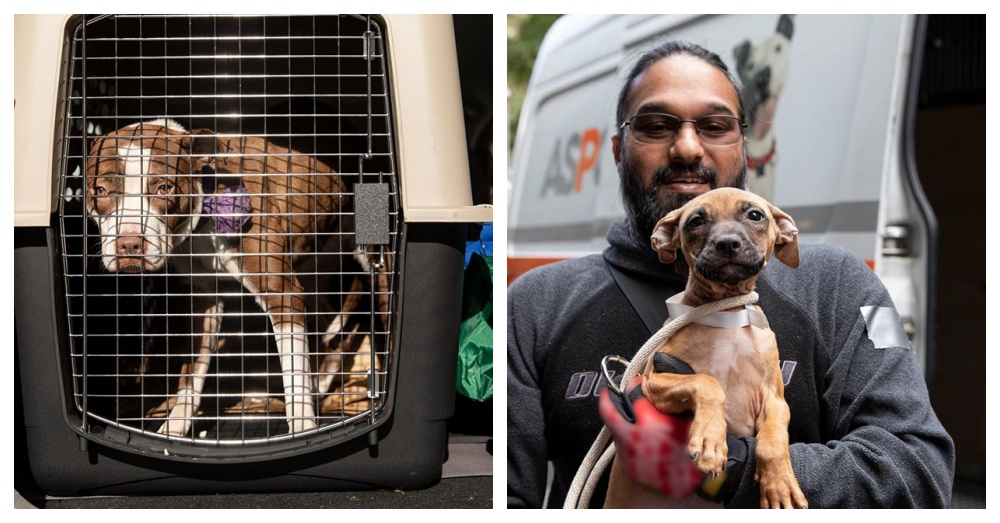 All the dogs were taken in by the ASPCA to be evaluated and treated. There were adult dogs as well as puppies rescued from the brutal environment. Volunteers and staff are now showering the dogs with love and proving that not all humans are evil. 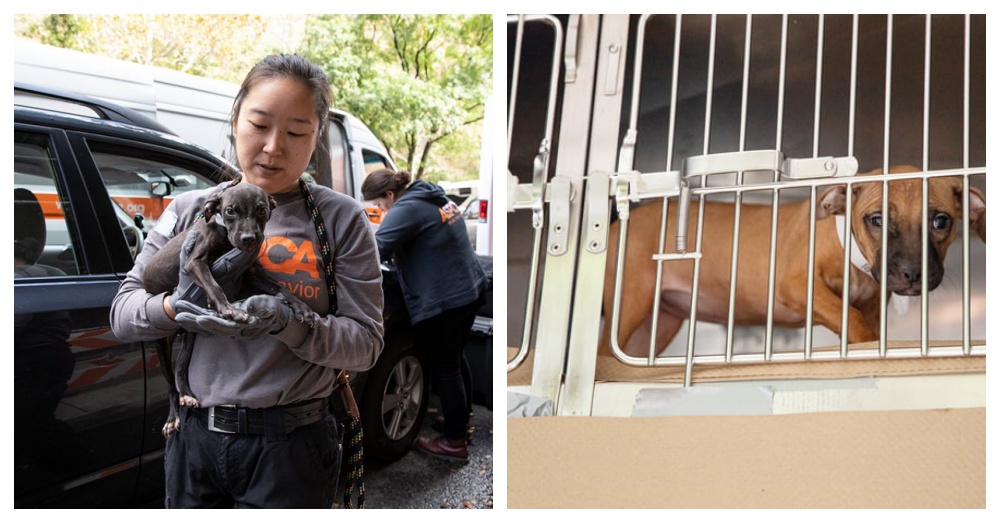 Two people were arrested during the raid but the investigation is still ongoing. Officials believe that more arrests will be made. 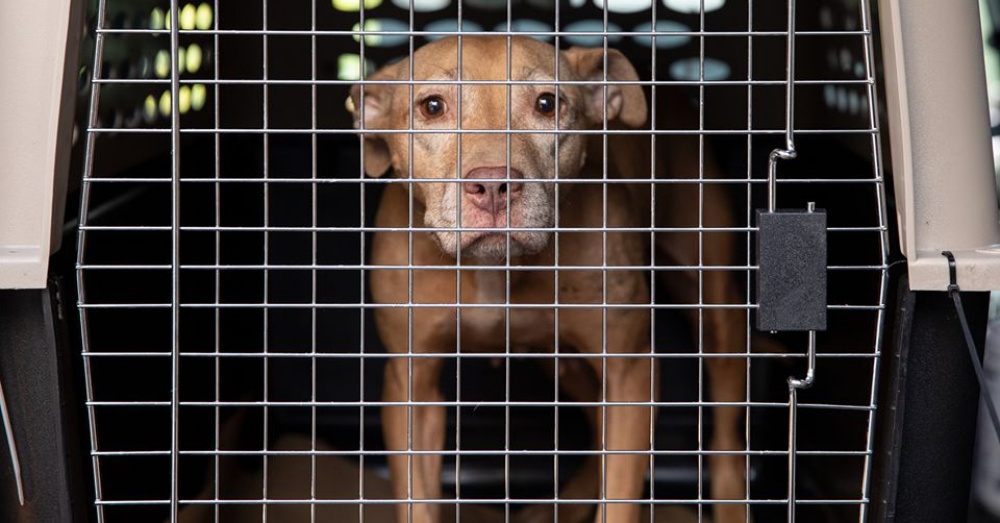 Dogfighting occurs in all communities. If you see something, say something. Dogfighting is an inhumane bloodsport that has no place in the world.

The Last Dog-Meat Slaughterhouse In Seoul, South Korea Has Shut Down: Click “Next” below!