Giraffes are silently going extinct and a large part of that is due to The United States. Over the past decade, over 40,000 giraffe skins and body parts have been imported to the U.S. from Africa.

Giraffes are not listed as endangered, so it is legal to import body parts into the country. However, animal conservationist started a petition and filed a lawsuit asking for giraffes to be listed as endangered. The Humane Society of the United States (HSUS) said the U.S. Fish and Wildlife Service has until spring to decide if giraffes will be protected under the Endangered Species Act. 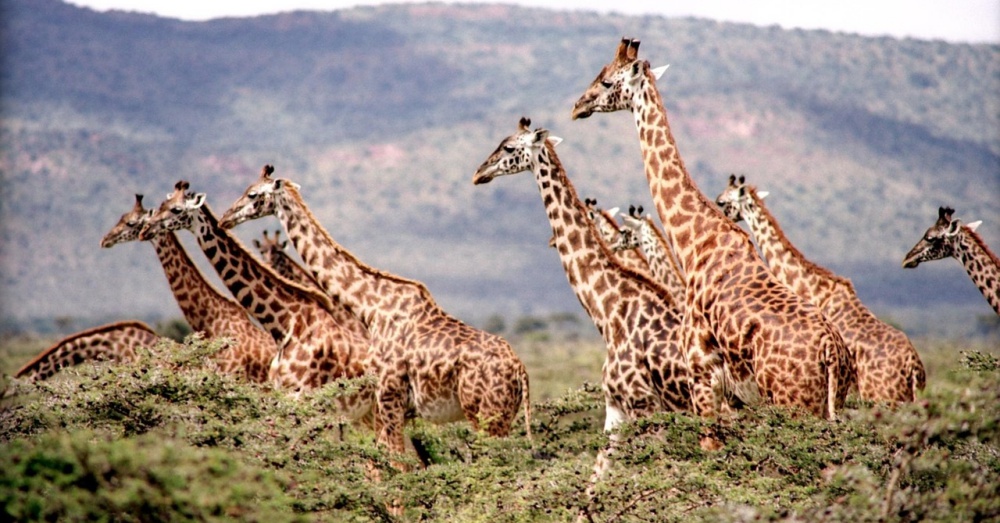 Meanwhile, New York Gov. Andrew Cuomo just took a stand for giraffes by signing a bill into law that bans the trade and sale of giraffe products. New York is the first state to take such action. The bill recognizes giraffes as a vulnerable species and also included other at-risk species, like the hippopotamus and seven species of pangolins. 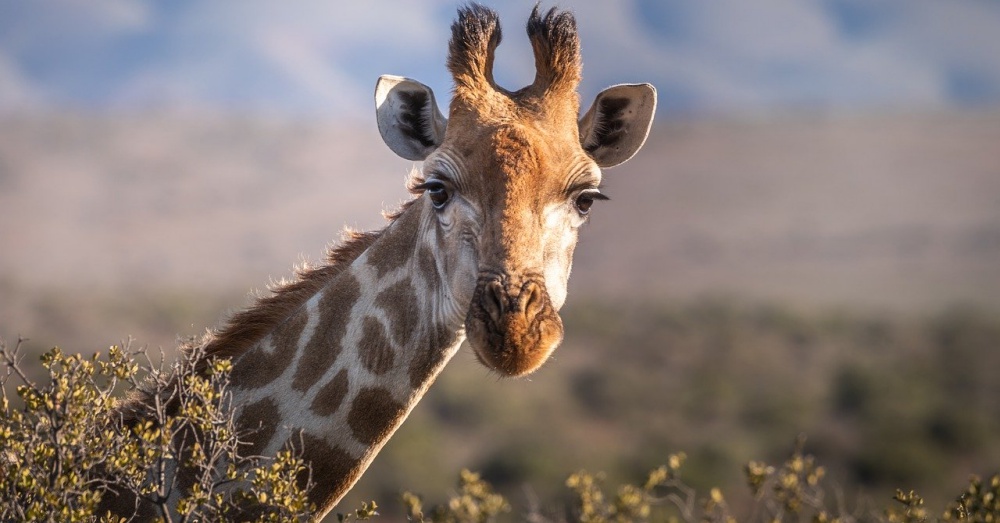 The bill was introduced after an investigation by HSUS and The Humane Society International revealed 51 dealers across the U.S. selling giraffe body parts. Knife handles, bags, pillows and boots all made from giraffe body parts were found for sale in New York. 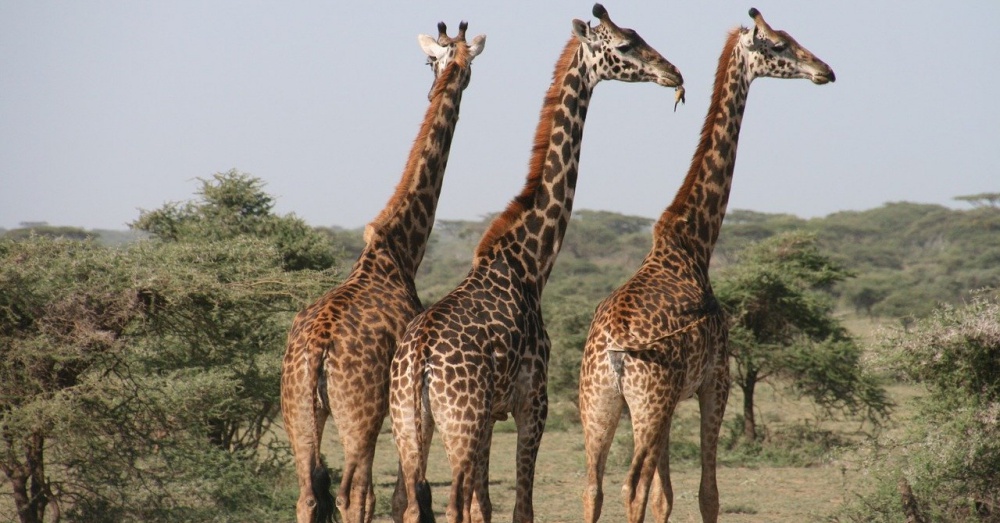 Rich Schrader, New York Political Director at the Natural Resources Defense Council (NRDC), said in a statement, “Signing this nation-leading bill into law catapults New York into a league of its own in the fight to protect our biodiversity. New York is now in a strong position to tackle the unsustainable nature of wildlife trade that is contributing to our extinction crisis. The inclusiveness of this bill reflects the urgency of protecting most – if not all – of the earth’s wildlife and sets a trailblazing precedent for other states to follow.” 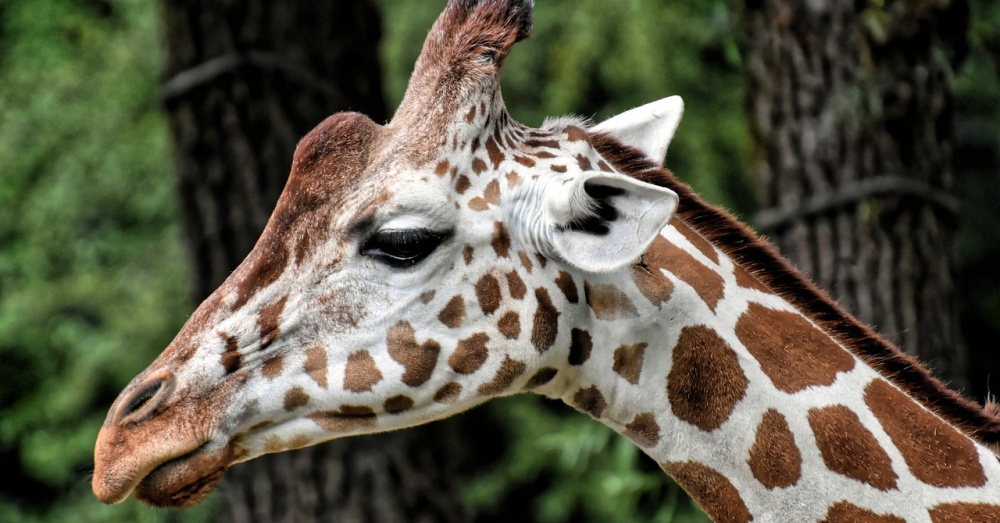 Roughly 68,000 giraffes remain in the wild and they need to be protected. Hopefully, other countries and states will follow suit.

40,000 Giraffe Parts Were Imported Into U.S. In Last Decade, While Species Suffers 40 Percent Decline: Click “Next” below!