New York could be making history as the first state to ban cat declawing. The cruel procedure is often done for convenience of owners and not the health of the cat.

Bill A01303 was passed Tuesday and now heads to Gov. Andrew Cuomo’s desk for a signature. The bill states that a veterinarian would be fined $1,000 for performing the operation. Declawing would only be permitted in case of an injury or infection to the cat’s paw. 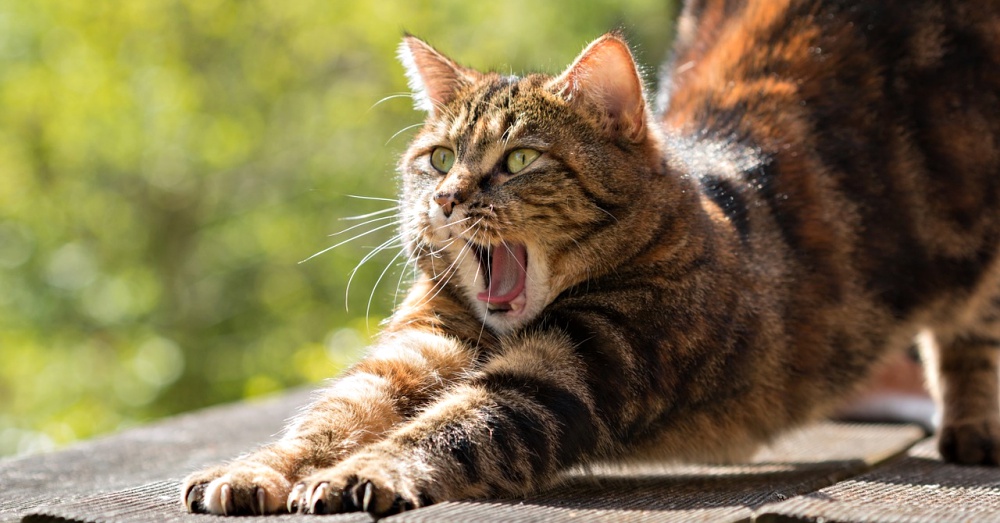 Scratching is a natural and necessary behavior for cats. The Humane Society of the United States (HSUS) said, “Cats scratch to remove the dead husks from their claws, mark territory, and stretch their muscles.”

Animal activists, many veterinarians and pet owners have been pushing for the bill, first proposed in 2015, to pass and end the barbaric procedure. Declawing a cat involves removing the nails that are attached to bone. No matter what method is used, declawing involves the amputation of the last bone of each toe. 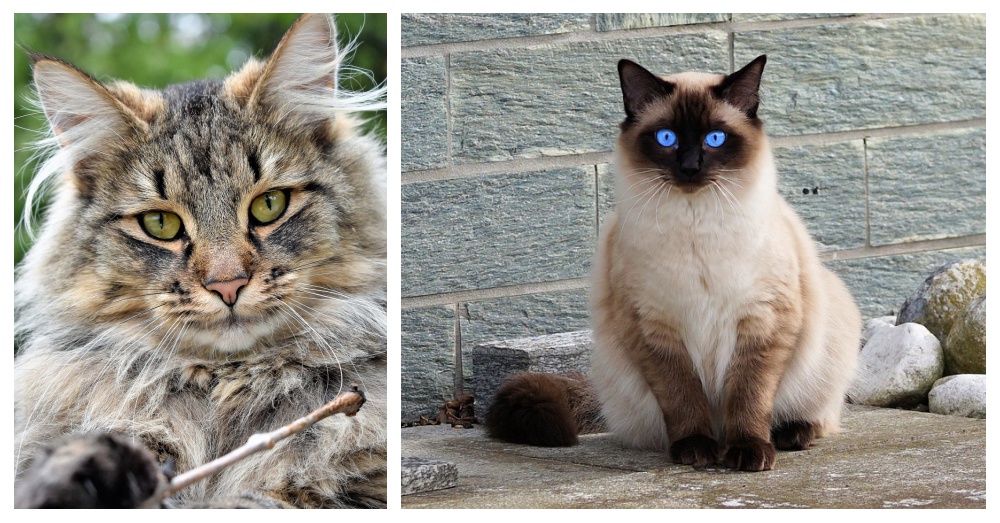 “If performed on a human being, it would be like cutting off each finger at the last knuckle,” states HSUS.

Europe and many other U.S. cities have already realized the harm and pain of declawing and have banned it. The bill’s main sponsor in the state Assembly, Linda Rosenthal, said in a statement, “Now that New York is poised to become the first state in the nation to ban cat declawing, the days when this procedure is cavalierly offered for the convenience of the owners to protect couches and curtain are numbered.” 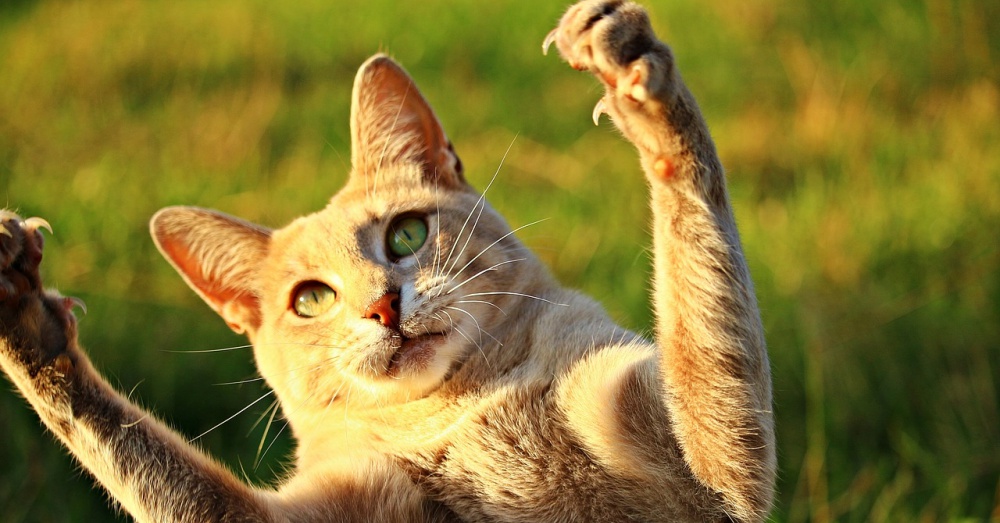 Rosenthal took to Twitter to share her excitement of the bill progressing. “Kitty is paw-sitively overjoyed that my bill to ban cat #declaw passed the Assembly and Senate! 😻 Cat #declaw is not like a mani/pedi💅; it’s a cruel, unnecessary amputation that results in the removal of most of the first bone, the tendons & muscles. Let’s end this NY!”

Hopefully, Gov. Andrew Cuomo will sign the bill and set an example for other states to follow. California and a few other states have proposed similar legislation to ban cat declawing. This cruel procedure needs to be banned worldwide.