If Rachael Ray’s name is on your dog food, it may be time to get some new dog food.

The brand has long marketed itself as “natural food for dogs,” with “no artificial flavors or preservatives,” but neither description is true, according to dog owner Markeith Parks.

According to the Dogington Post, and Parks’ lawsuit, the Nutrish line of Superior Premium Food for Dogs is making “false, deceptive, and misleading” claims about being “natural.” 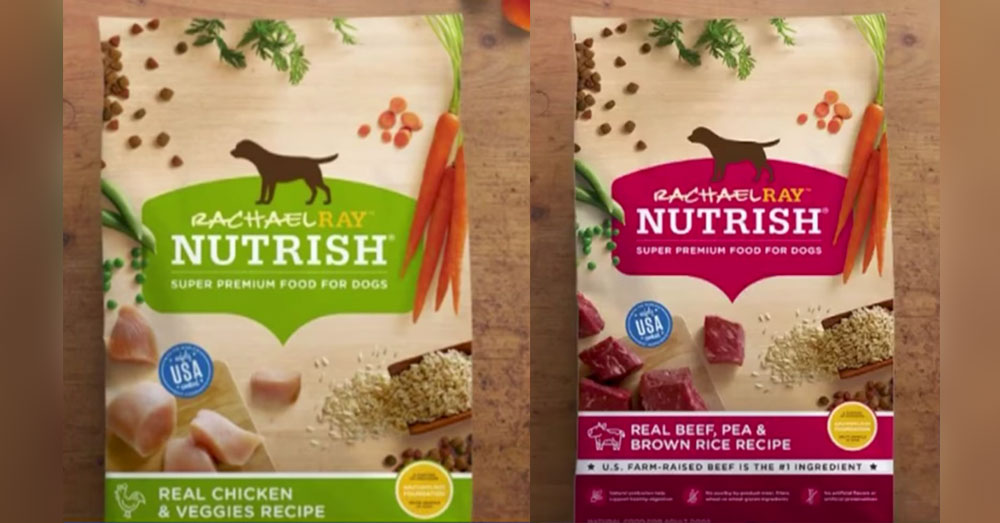 Source: YouTube/CBS Boston
Nutrish products are the subject of a class action suit alleging they contain the deadly compound glyphosate.

“Instead, the products contain the unnatural chemical glyphosate, a potent biocide and endocrine disruptor, with detrimental health effects that are still becoming known,” court documents claim.
The lawsuit is seeking “relief including actual damages, interest, costs, reasonable attorneys’ fees,” as well as removal and public clarification of the claims the Nutrish marketing has so far made.

“The exact source of glyphosate in the products is known only to Rachael Ray Nutrish and its suppliers,” the documents continue. “However, crops such as peas, soy, corn, beets and alfalfa are sprayed with the chemical in order to dry them and produce an earlier, more uniform harvest — a practice with no health benefits, meant only to increase yield.” 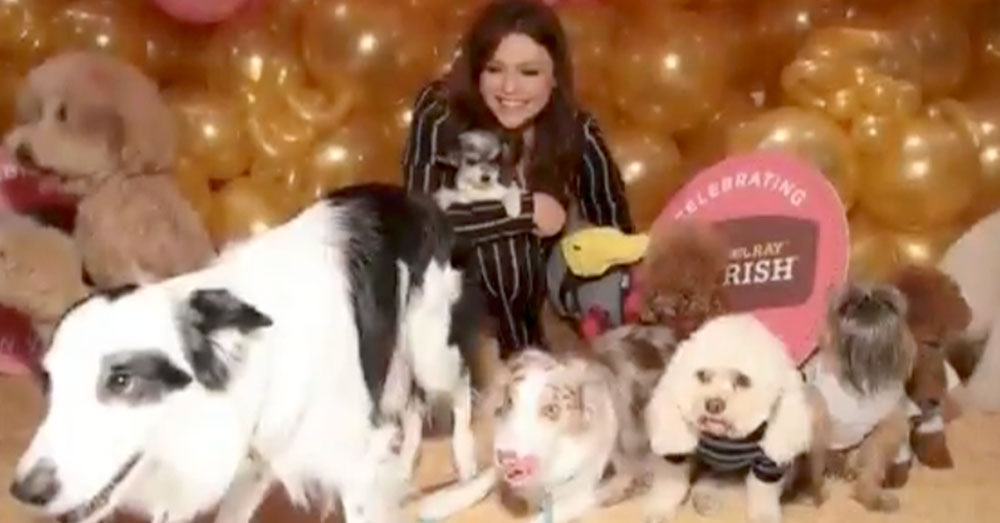 Source: YouTube/TEN TEN TV
Rachel Ray has been the face of the Nutrish brand since it was introduced in 2008.

Whether or not the product offered a nutritional benefit, the class action suit maintains more packages were sold under the guise that it did.

“By deceiving consumers about the nature, quality, and/or ingredients of the products, Rachael Ray Nutrish is able to sell a greater volume of the products, to charge higher prices for the products, and to take away market share from competing products, thereby increasing its own sales and profits,” the lawsuit asserts. 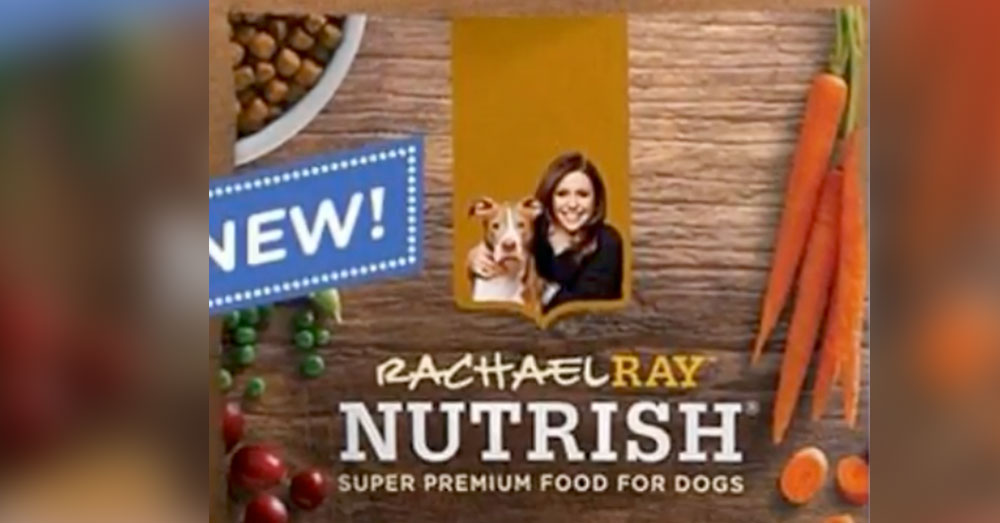 The makers of the Nutrish brand refute the glyphosate claims, and according to a statement from Bobby Modi, vice president, pet food and pet snacks for J.M. Smucker Co., which bought Ainsworth Pet Nutrition in 2018, “We are in the process of reviewing the details of the claim but strongly stand behind the quality of our products, ingredients and sourcing practices. As animal lovers and humans, it goes without saying that we do not add pesticides to our products as an ingredient. We plan to aggressively fight these claims.”