They Cut A Dog’s Vocal Cords Because She ‘Barked Too Much.’ Now, She Has Finally Found Her Voice

A little Chihuahua was living at a puppy mill in Taiwan, where her only reason for living was to breed puppies. When they decided she barked too much, they cut her vocal cords. When she could no longer produce puppies, she was considered useless and was dumped at a high-kill shelter.

There, she wore a big, heavy chain with a steel tag dangling from it that read 143, the closest thing she had ever gotten to a name.

Fortunately, this poor pup was discovered by Johanna Quinn, a woman who works with a local rescue called Heart of Taiwan Animal Care. She arranged to have numerous death row dogs transported to Canada through Eleven Eleven Animal Rescue, including ‘number 143.’

They named her Akiko – which means “sparkle, bright” – and with her new name came a whole new life. 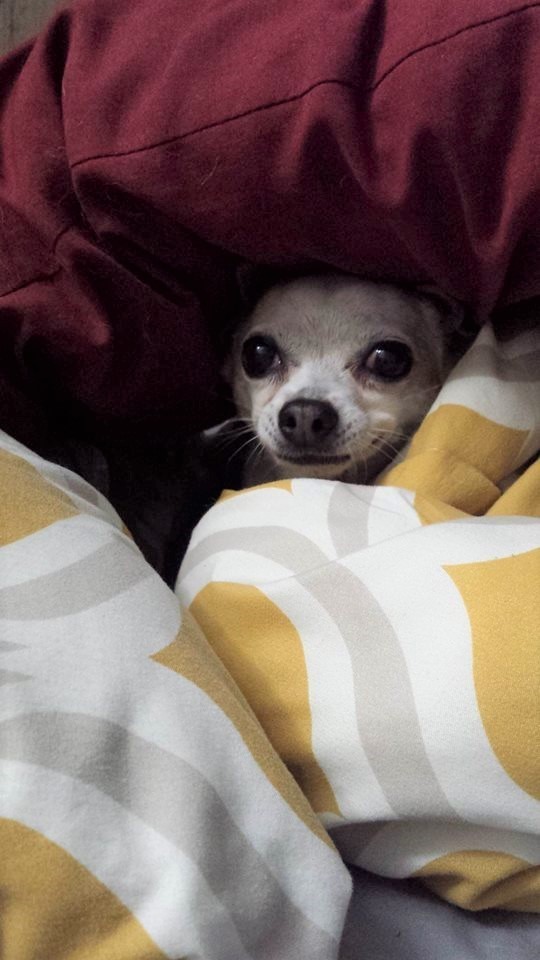