Dog Left On The Street To Die After Being Shot In The Side, Rescued Just In Time

Nugget, a sweet 2-year-old dog, was found by animal control on the streets of New York. The dog was brought to the local shelter in bad shape. Her blood pressure was dangerously low, and the staff was worried about the bullet hole in her side.

All the while, Nugget was sweet and gentle. She only wanted someone to help her. The shelter found a microchip and contacted the owner. However, the owner was not concerned about Nugget and said they no longer wanted her. This was heartbreaking for the shelter staff to hear. This is the time that Nugget needed her family, and they abandoned her. The previous owners stated they did not know anything about the bullet wound. 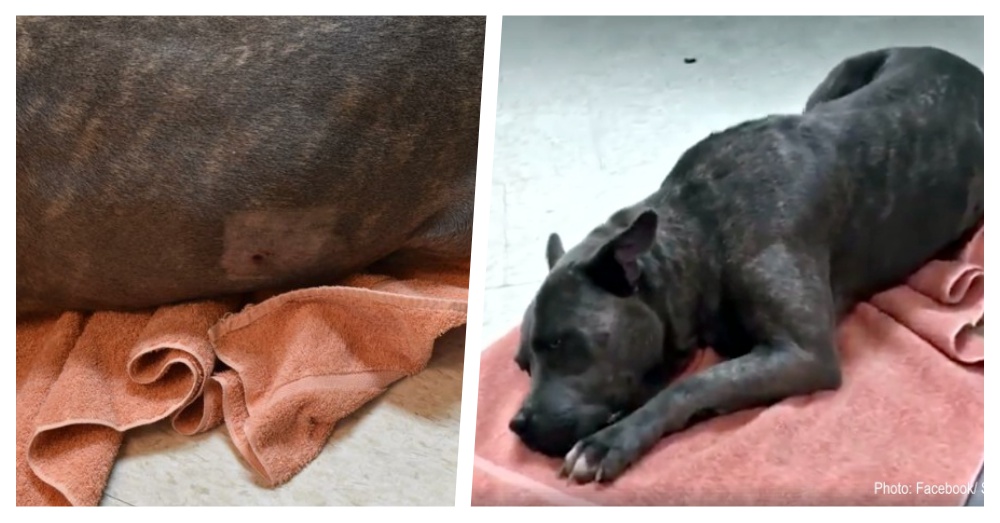 Second Chance Rescue NYC stepped up to help Nugget. They posted her story on social media and asked for donations to cover the $6,000 surgery needed from the damage the bullet caused. Along with donations, the rescue asked people to send love Nugget’s way. After an examination and x-ray it showed the bullet had passed through multiple organs and caused a lot of life-threatening problems. 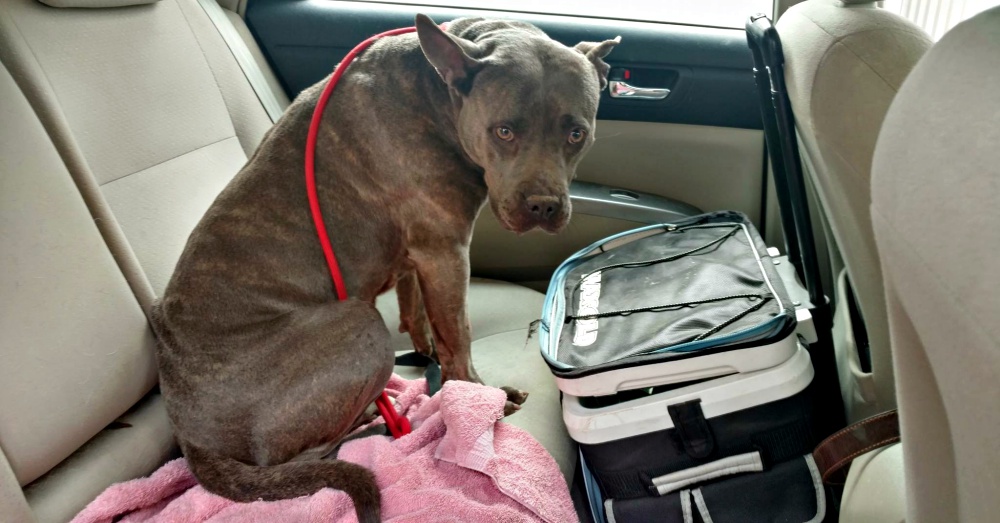 “The Bullet blasted through practically every major organ in her body. Went through her abdomen, chest , diaphragm, spleen, gallbladder, intestine, and now remains lodged in her liver. The bullet needs to remain in the liver, should it be attempted to be pulled out…it would kill her,” states Second Chance Rescue NYC Dogs. 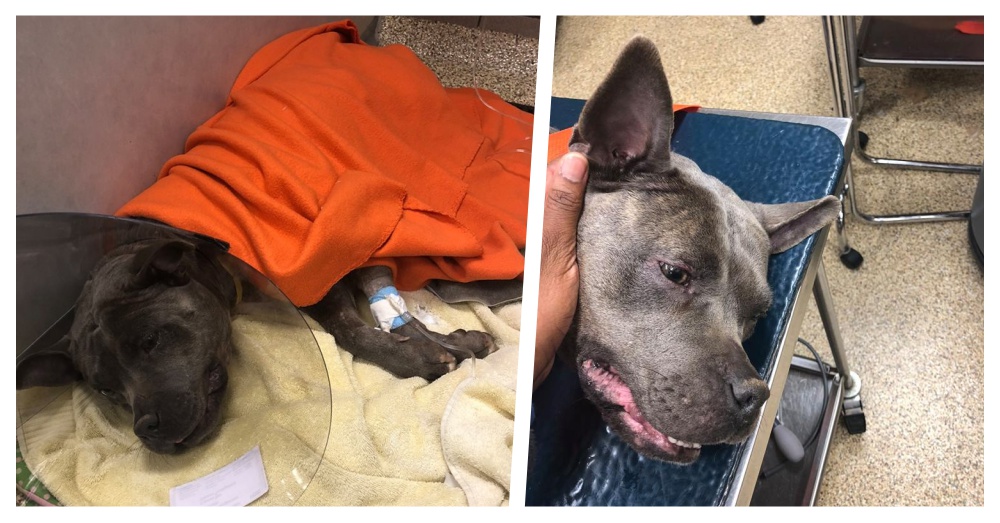 BluePearl, a specialty and emergency pet hospital, performed the life-saving surgery. They repaired all the damage done by the bullet. Nugget was still in critical condition after surgery and was monitored for any changes. The rescue updated concerned followers with posts on Facebook.

“Throughout this entire ordeal the ACO reported how incredibly sweet and grateful Nugget was when she was put into the truck, and how her tail never stopped wagging despite her injuries,” posted Second Chance Rescue NYC Dogs.

Nugget is recovering slowly with a few bumps. After surgery she was not doing well on the first set of medications, so she was switched and now has stopped vomiting. Each day she is improving and still remains as sweet and loving as the first day. The BluePearl staff cannot say enough for her gentle and loving demeanor. 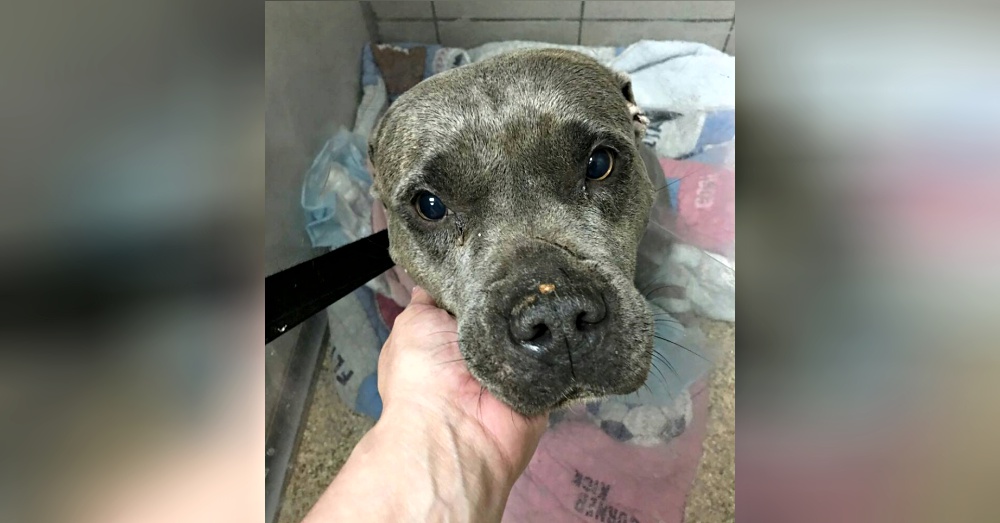 The most recent update stated that Nugget is doing well and holding down food. The rescue group posts, “There is something very in-particular we will be looking for from her future adopter. When she is medically cleared in a month, We will adopt her out to someone who will be careful with her heart. She has had enough selfish people in her life and we are not looking to add on another one. She deserves to have someone be very mindful of her and put her feelings first.. not an afterthought . This picture is from today, it is difficult to not fall in love with her.”

Thank you to everyone involved for saving the life of this sweet dog!

You can help a shelter animal and reward your pet with Rescue Box! It is a win-win!